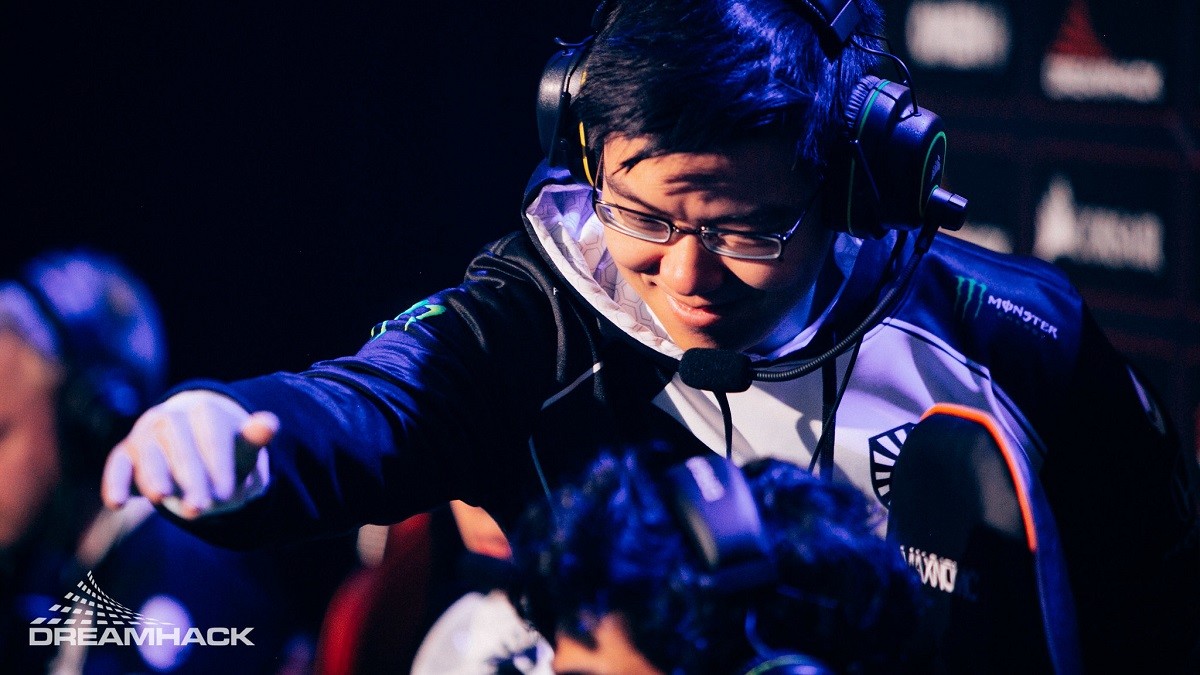 posted by Smyke,
It's 2020 and the first Major of the season started one day ago. All 16 teams battled in their first match of the group stage to show their power. Especially the European teams had a great start while the other regions still need to fix some flaws.
ADVERTISING:
With four teams Europe is the biggest region competing at the Major in Leipzig, because Nigma won the WePlay! Bukovel Minor 2020 and was therefore granted with the last ticket to Germany.

Although Kuro S. 'KuroKy' Takhasomi and his team-mates won the first Minor of the year, fans and experts are still doubting their strength. Except for Royal Never Give Up they didn't face a strong team yet. So what could have been better than facing the last Major champion in the first match:

Nigma lost Game One against TNC Predator, but fought back in Game Two and Three to win the first series. Especially the third game was a crushing experience for the South-east Asian squad. Nigma literally overwhelmed TNC with their aggression from the first second on and the SEA squad wasn't able to secure more than one kill.

While SEA fans are a bit disappointed of that result, they can be satisfied about Fnatic's first game in the same group: Daryl Koh 'iceiceice' Pei Xiang and his team-mates beat Team Aster with 2-0.

Another top match happened in Group B: Team Secret faced Vici Gaming in their first DPC appearance this season. It wasn't a typical opening match for the group stage, because both teams were fighting for the victory as if it's the Grand Finals of the tournament.

However, in the end it was Secret winning with 2-1. Clement 'Puppey' Ivanov proved why it was the right decision to pick Lasse 'Matumbaman' Urpalainen. First of all, the new hard carry is able to switch positions with mid laner Michał 'Nisha' Jankowski - both players have experience on the different lanes.

And after all, the new player makes the draft a bit more unpredictable: Secret picked Slark three times, but in the second game Nisha took over on the fishy hero. Matu had a great series, especially game three was an outstanding highlight for all of his fans: he demolished VG with twelve kills, zero death and ten assists.

Secret will face beastcoast next, because the South Americans won against Chaos Esports Club with 2-0.

Experts weren't sure what to expect of Virtus.pro and Alliance. The CIS squad changed three of their players after a devastating TI9 and because of that they lost their reputation as a contender at DPC events. Alliance, on the other hand, started almost perfectly, but fell short during the last Major.

In this competition the Swedish organisation proved once more why picking a team surrounding Nikolay 'Nikobaby' Nikolov was the right choice: the Bulgarian carry helped his team win 2-0 against VP. In both games combined he had 21 kills, one death and 17 assists.

Evil Geniuses will fight for elimination on the second day of the group stage. The North American squad fell short to Natus Vincere. Tal 'Fly' Aizik and Sam 'Bulba' Sosale didn't evaluate the right draft for the early advantage they needed. While Game One was won by EG in half an hour, Na'Vi fought back in the other two games and defeated their opponents twice.

The North Americans will face paiN Gaming after the Brazilians lost to the fourth European team in the tournament. This means Europe is the only region with all teams winning their first match of the event.

Which teams will make it into the Upper Bracket of the playoffs?