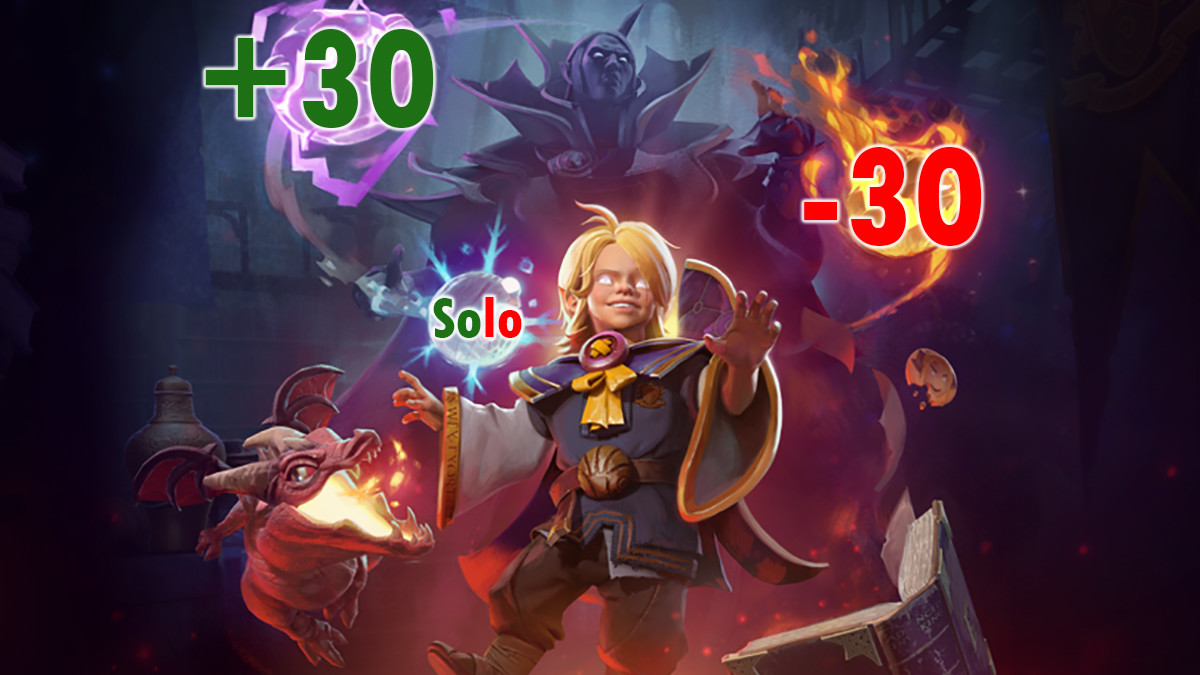 posted by NanaKrustofski,
Valve once again changed the ranked system. Now, you get or lose a fixed amount of MMR. In addition to that, Ranked Classic is back!
ADVERTISING:

This does however not mean that ranked games are entirely separated into two pools. When queueing for Ranked Classic, you can also encounter a team queued for Ranked Roles. The mode you choose only determines from which pool you team-mates come from. The MMR you gain or lose in a Ranked Classic seems to apply to both, your Support MMR and your Core MMR.

Fast/Slow queue has been removed and has been replaced with Ranked Roles and Ranked Classic.

The changes were not approved by all players and have received criticism, before testing them sufficiently. One of the biggest issues is that you now have problems if you only want to play a single role.

In Ranked Classic, you are not assigned your role and therefore might have to argue with your team-mates for it. In Ranked Roles, you only have a small amount of games available where you can choose your specific role. To earn more games, you have to play Ranked Roles games where you earn additional Role Queue games.

By "forcing" players to choose different roles, it should in theory shorten queue times. But users seem to disapprove the change.

Will there ever be a solution?

While on one hand, complaints seem understandable, it does not seem like Valve could find a solution that pleases every player. On the one hand, some favour long queue times between 20-30 minutes, if this guarantees fair and balanced matches. On the other hand, there is also a group that complains about long queue times.

When Ranked Roles were introduced first, it also caused an uproar. The new system could also lead to noticable differences in MMR between two matched teams.

However, players do not all share the same priorities. For some, the most important factor for an enjoyable match is securing their preferred role. For others, it is a short waiting time. Others value balanced skill and MMR among the players. It seems impossible to guarantee all factors, so Valve probably needs to continue experimenting.

What is your opinion on the recent changes?