Miracle- is your WePlay! Bukovel MVP 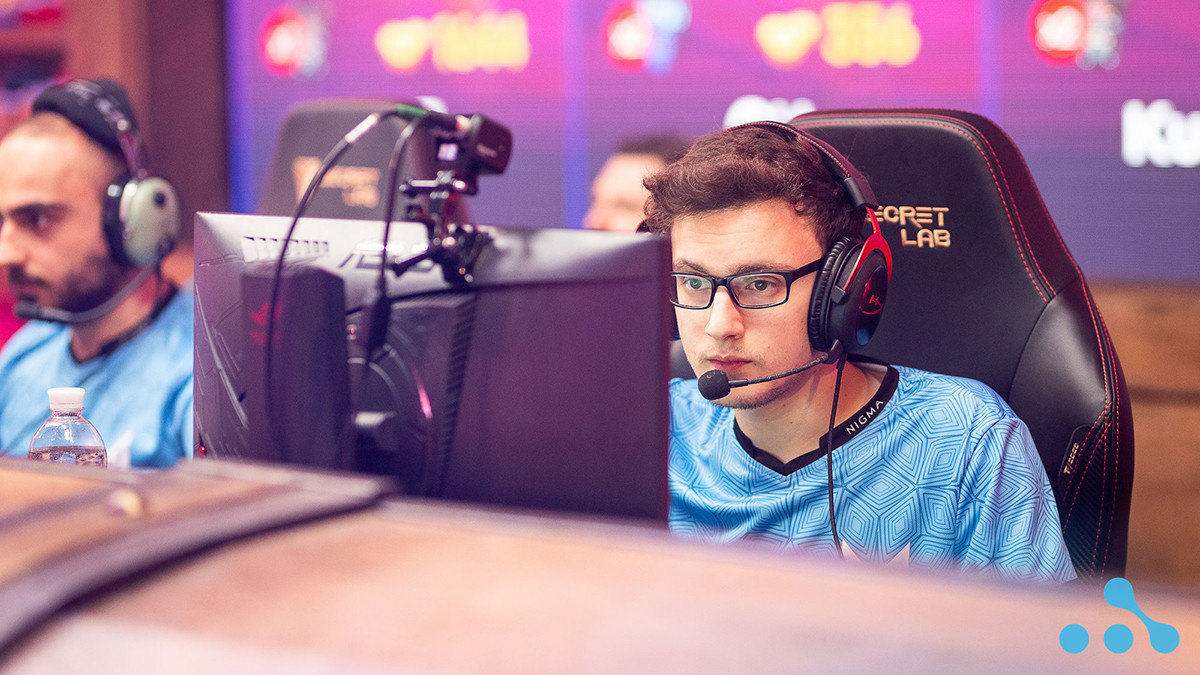 posted by NanaKrustofski,
We asked you: who was the best player at WePlay! Bukovel Minor 2020? The results are in accord. Amer 'Miracle-' Al-Barkawi wins the MVP vote with a clear lead.
ADVERTISING:
With 42.6% of your votes, Miracle is the clear MVP winner. Nigma's carry has been consistently regarded as one of the best players in the entire world for several years. He once again proved his skill at the Minor, especially on Phantom Lancer in the finals where he seemed nearly unkillable.

Place two and three have been awarded to his team-mates. Maroun 'Gh' Merhej was voted second best player of the tournament with 26.7%. Ivan 'MinD_ContRoL' Borislavov takes third place with 11.6%.