The Leipzig Major Power Ranking — who's the king of the new meta? 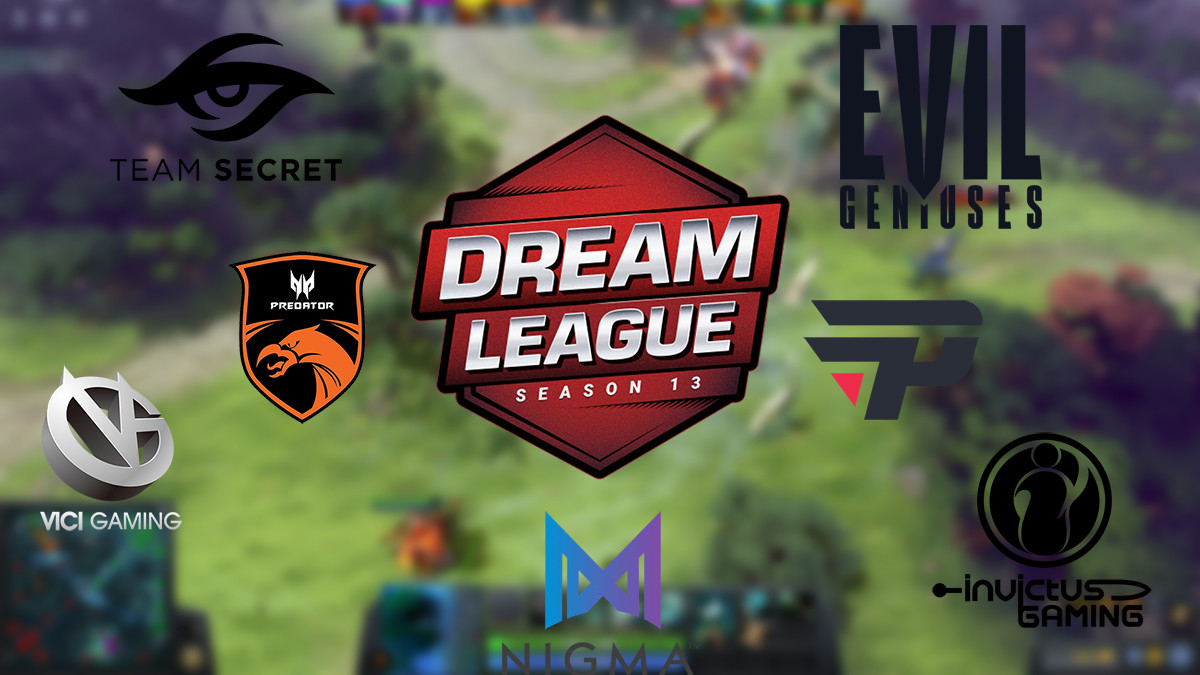 posted by joinDOTA Staff,
Right before the DreamLeague Season 13: The Leipzig Major Qualifier started, Valve dropped a huge patch that changed the meta completely. After a few smaller tournaments, it's time for the first Major on the new patch.
ADVERTISING: 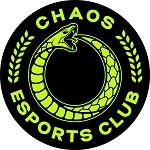 It wasn't an easy decision to put Chaos Esports Club into the Plucky upstarts tier, because they had a good start into this season: they finished second at DOTA Summit 11, the first Minor of this circuit.

However, the competition in Leipzig is very tough and it's difficult to rate the North American squad. With Yawar 'YawaR' Hassan they have one of the most skilled carries of their region. It all depends on their form in Germany, because Chaos is one of the biggest dark horses travelling to Leipzig.

It was a surprise to see Reality Rift qualifying for the second Major of the season. Most people expected Geek Fam to qualify for the event. But Marc Polo Luis 'Raven' Fausto and the rest of his team had some huge problems at the beginning of the patch.

Although the organisation is rather unknown, but two of their players are actually veterans from South-East Asia: Jeng Yih 'WarNutZ' Wong played for MVP.Phoenix and took part at The International 2015 where his team finished in 7-8th place. On top of that, kYxY is a true Malaysian legend. He played for teams such as MUFC and Orange at the beginning of Dota 2. 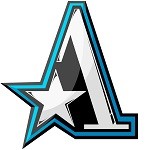 When BurNIng's Team Aster was formed in September 2018 everybody was expecting to see another Chinese top-tier team fighting for trophies. So far, however, Team Aster weren't successful on an international level — they're still waiting for their breakthrough.

They've signed Song 'Sccc' Chun and Pan 'Fade' Yi at the start of the season to find a way to beat international teams, but it's highly doubtable if they're on that level yet.

Another Brazilian team crushing top teams from the Western hemisphere? Wouldn't be the first time! Danylo 'KINGRD' Nascimento most certainly has some ideas how to pull off another run as an underdog.

He has some of the most talented players from Brazil by his side : William 'hFnk3' Medeiros, Leonardo 'Mandy' Viana, Kaue 'dunha1' Camuci, and Anderson '444' Santos want to be the next top team from their region. But can they really bring the first Major title to South America?