NA has a problem and RNG a bright future: Bukovel key takeaways 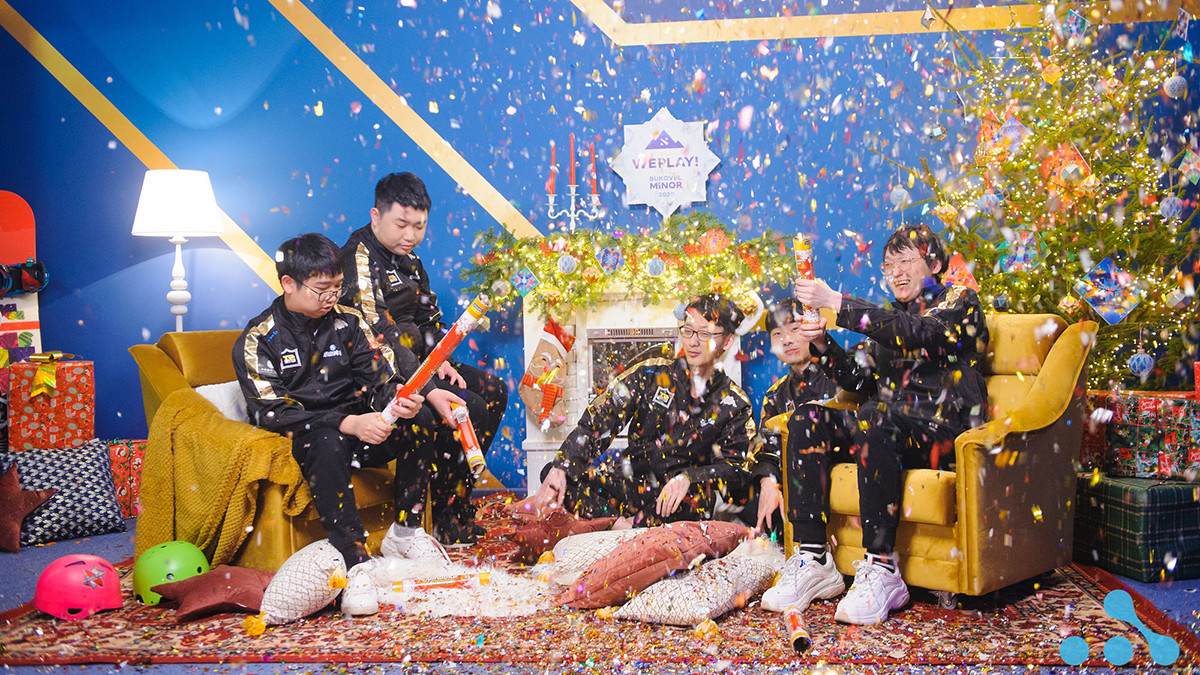 posted by NanaKrustofski,
The WePlay! Bukovel Minor 2020 was the first DPC tournament of 2020 and already revealed some possible trends for the rest of the season. Are RNG the upcoming Chinese superstars, will more events be organised in WePlay!'s fashion and are Nigma truly back? Here are our key takeaways from the Minor.
ADVERTISING:

Nigma are halfway back

"Upper bracket is for b**ches" – Amer 'Miracle-' Al-Barkawi, 2017. The players from Nigma are used to taking a detour through the Lower Bracket and once again proved that the first few matches do not determine the outcome of a tournament.

The team once again had initial difficulties, Kuro S. 'KuroKy' Takhasomi even openly addressed their current problems publicly. But despite being able to claim the trophy, the team is not yet back to their seemingly indestructive form they used to have. As former world champions and The International 2019 runner-ups, they should have been able to stomp their way through the Minor easily if they were in shape. They are definitely on the level to participate at a Major, but it is questionable whether they can make it against high calibre teams.


Save picks and repeating drafts

The Outlanders Update completely stirred up the game. Despite all the changes, the meta already seems to be entrenched, however, escpecially for support picks. Rubick was played 57 times throughout the tournament including qualifiers. At the main event alone, he was picked in 23 out of 40 games. Vengeful Spirit and Disruptor were also popular choices.

While there were many save picks available and teams did not seem to dare experimenting too drastically, the DreamLeague Season 13 might show a different pattern.

Runner-up Royal Never Give Up shuffled their supports last November and their current constellation seems to work out. Apart from their run at the Minor, they currently rank at third place in the China Dota2 Pro League Season 1.

With Du 'Monet' Peng and Gao 'Setsu' Zhenxiong, they have two really skilled core players. The team looks promising and will probably make more appearances on the big stages of Dota. The only thing they are still lacking is experience, which was also one of the factors that made them lose against Nigma.

The team itself and also the cores individually made several mistakes in the finals like invading the enemies' jungle alone and getting caught out of position. However, losses are part of the learning process and RNG can utilize their experience to improve.

North America has its flagship Evil Geniuses. But apart from the top team, the other representatives have still problems to establish themselves. Both contenders, Ninjas in Pyjamas and Fighting PandaS, already got eliminated in the group stage. NiP were not able to win a single map in the entire tournament. PandaS were slightly more successful but still failed to make it to the playoffs.

All teams have individually highly skilled players on their rosters, but they still underperform remarkably. Jason 'Tanner' Weedon joined NiP only shortly before the Minor, so the synergy within the team has to develop. But in its current state, the region does not pose a threat.


Tournaments don't have to be gigantic

The Minor proved that there are several approaches for a successful tournament. A classical "big sports arena, top professional layout" works for The International, but a small event has its charm as well. Attention to detail, an uncommon scenery and design plus small highlights and innovations create a completely different experience.


What was your key takeaway from the Minor?