Why the Bukovel Minor was a prime example of production value 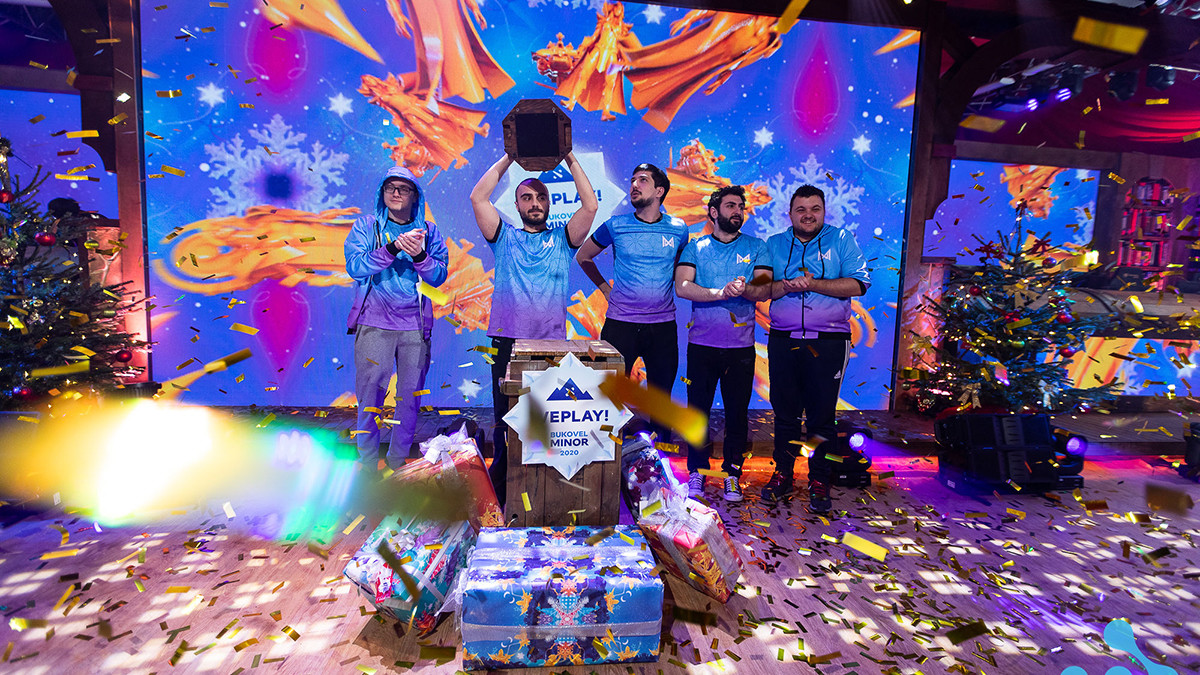 posted by NanaKrustofski,
As soon as the WePlay! Bukovel Minor 2020 came to an end, social media outlets were flooded with praise for the tournament. But why was the Minor so well-received?
ADVERTISING:
It is a rather open secret that organising tournaments is not really profitable – in other words: it does not bring in any money. All the more admirable that WePlay! always keeps their production value extra high. As usual, there have been several voices on Reddit and Twitter beforehand talking the event down.

People were complaining there were not enough interesting teams, most of them only low tier 2, with Nigma being the only decent squad attending.

The Minor proved critics wrong: on Reddit, several posts quickly appeared to praise the event for its production value, considering it one of the most entertaining tournaments in Dota. With 233,000 peak viewers, it now has the crown as most watched DPC Minor. The only points of criticism seem to concern the problems of the schedule, as well as the observer missing some of the action.

All elements were desgined under one theme

WePlay! chose to hold the tournament under the Christmas/holiday banner and included this theme in every aspect, down to the smallest detail. The location itself, a ski resort, is a creative spin to the usual venue. Instead of a big, rather generic sport arena the Bukovel resort was a perfect match to capture the holiday spirit.

The theme pervaded every element: from designs, studio decoration, the caster's outfits with cozy Christmas sweaters, a custom Christmas-Dota song and even the trophy itself fits in. WePlay! went the extra mile to reconcile all aspects under a specific aesthetic and their work definitely paid off.

All set for The WePlay! Bukovel Minor Grand Finals Vs @RNGRoyal.#StarsAlign

Much more than just a Dota event

A tournament is not only about the matches, but also about the entire package. WePlay! included several specials to enhance the experience apart from the matches. There were AR models of the heroes, a live band, a show match, a hologram table for replays, a drone flight, skits, puppet shows and fireworks.

All these single elements add up to a more entertaining and memorable tournament than just a generic "Dota matches in a random arena, break, some memes"-event.

On top of the production value, the matches itself were exciting. The tournament culminated in a grand final that can be regarded as one of the most entertaining matches in pro Dota.

Despite some parts of the community only considered Nigma a tier 1 team while judging the other participants, the teams played some really exciting matches. The meta has not yet completely unraveled.

In addition, even so-called tier 2 teams are incredibly highly skilled at the game these days. Therefore, the tournament proved that it does not necessarily have to be stacked with famous names. Even lesser known teams can put up a fight.

However what was lacking in big names among the teams was countervailed by the cast: the event featured the most tier 1 hosts and casters. The seemingly relaxed and familiar atmosphere led to an especially loose way of hosting, leading to a lot of highlights.


There is no master recipe for tournament production

In short, there are several elements that make a tournament successful or maybe boring. Of course different viewers have a different tastes. Also, the cozy and familiar atmosphere of the Bukovel Minor would not fit to every tournament. For The International, a more clean and professional environment is more appropriate. ESL tournaments also have another style, which fits to their production and brand.

However, the different approach WePlay! followed was a well-accepted and refreshing concept to host an event. It also proved that it is not only celebrities that make a tournament interesting to watch, but also the work behind it.

What makes a tournament entertaining to you?