Nigma and Gambit battle deep into the night – 3 teams remain 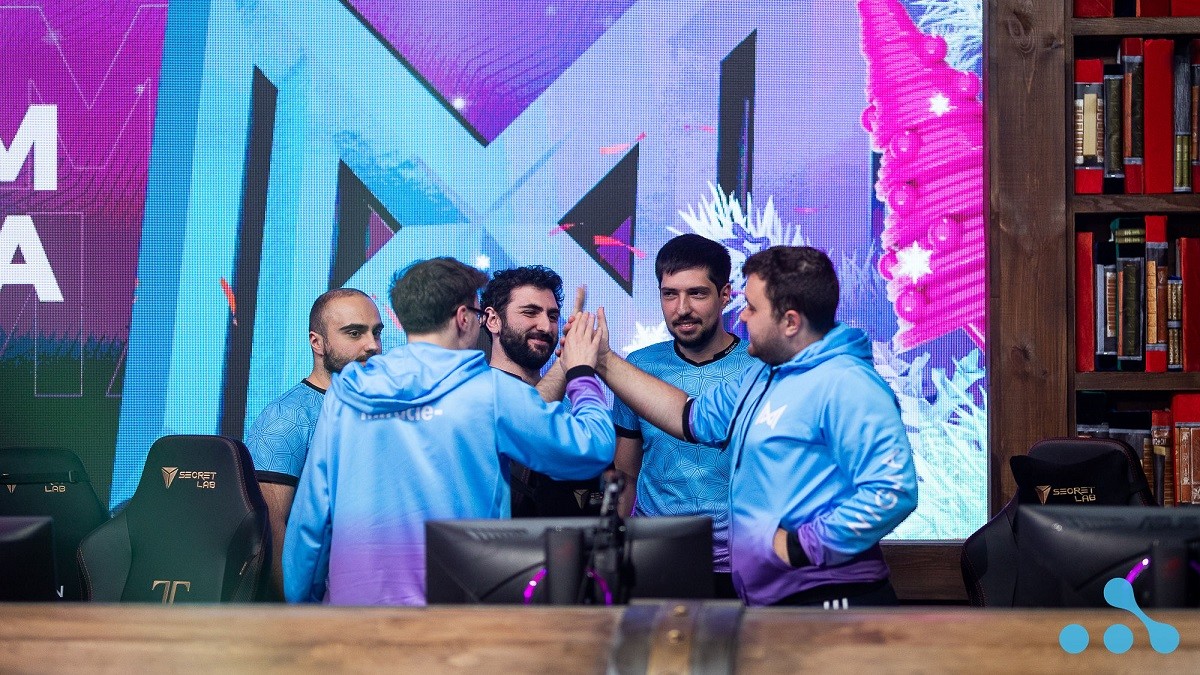 posted by Smyke,
What a day! The series Nigma vs. Gambit Esports should have started around 11 p.m. local time, but long matches forced the organizers to delay this game deep into the night.
ADVERTISING:


The first series of the day between Gambit and Geek Fam was the only match that ended with a 2-0. The Filipino squad surrounding Carlo 'Kuku' Palad and Marc Polo Luis 'Raven' Fausto leveled Gambit's ambitions of winning the first Minor of the year.

Artem 'fng' Barshack and his team-mates based their game around Tiny, but switched up their cores in both games. Geek Fam knew exactly how to play against the CIS lineup and demolished them in less than 30 minutes.

Game Two, on the other hand, was tougher for both teams: in the mid game it looked like Gambit could take it home although they lost some important fights, but after more than 45 minutes Geek Fam crushed Gambit's hopes, won another crucial fight and ended the game after one hour. The CIS squad was moved to the Lower Bracket.

Royal Never Give Up advance to the Grand Finals

By winning against Gambit Geek Fam proved that they're a top contender to win the second Minor of the season, but one team had an even better day: Royal Never Give Up beat both Geek Fam and Nigma to advance to the Grand Finals.

Regardless of this game 3 outcome I am sold on this @RNGRoyal team being a factor throughout this DPC season. Setsu and Monet are as strong a farming core combo as any team in the pro ranks. As with nearly every T1.5 team consistency 3-5 will be the question.

However, both teams came close to beat RNG. Especially Nigma had a reasonable advantage in the third game, but they had problems with closing the series. Kuro and his team-mates waited too long and gave RNG the chance for a comeback - Nigma's Huskar wasn't strong enough for this late game.


A midnight battle between Nigma and Gambit

The last series of the day between Nigma and Gambit started at 2.00 a.m. local time - a tough start for both teams. However, Gambit seemed to be more prepared: they picked Drow Ranger for Kyal 'dream'-' Tayirov, because EE demonstrated one day earlier that Nigma has problems to handle this hero.

The Kyrgyz carry destroyed Nigma in the early and mid game completely - he didn't die a single time and killed 14 heroes. Omar 'w33haa' Aliwi switched with Ursa to the carry position for this game, but couldn't compete with Drow. Although Amer 'Miracle-' Al-Barkawi won his mid lane duel with Invoker the game was over after 37 minutes. The European squad didn't have enough damage to endanger Gambit's victory.

Nigma delays the series deep into the night

Nigma changed their strategy and moved Miracle- back to the top lane of the Dire side. w33 took over the mid lane with Outworld Devourer and gave Danil 'gpk' Skutin on Shadow Fiend a hard time. Although the Russian mid laner didn't really lose his lane, w33 was the main star of this second game.

Some perfectly timed ganks helped Nigma and w33 to handle the game and stop Gambit from winning with 2-0.

While Gambit seemed better prepared at the beginning of the series, this late night match seemed to drain their energy. Nigma, on the other hand, was focused on their comeback after winning the second game. Especially Maroun 'Gh' Merhej had a great performance with 38 assists on his Elder Titan - he was practically everywhere, all the time.

Nigma will face Geek Fam for the second spot in the Grand Finals today. Afterwards we'll see the winner of this series play against RNG in a Best-of-Five.

Which team will face RNG?