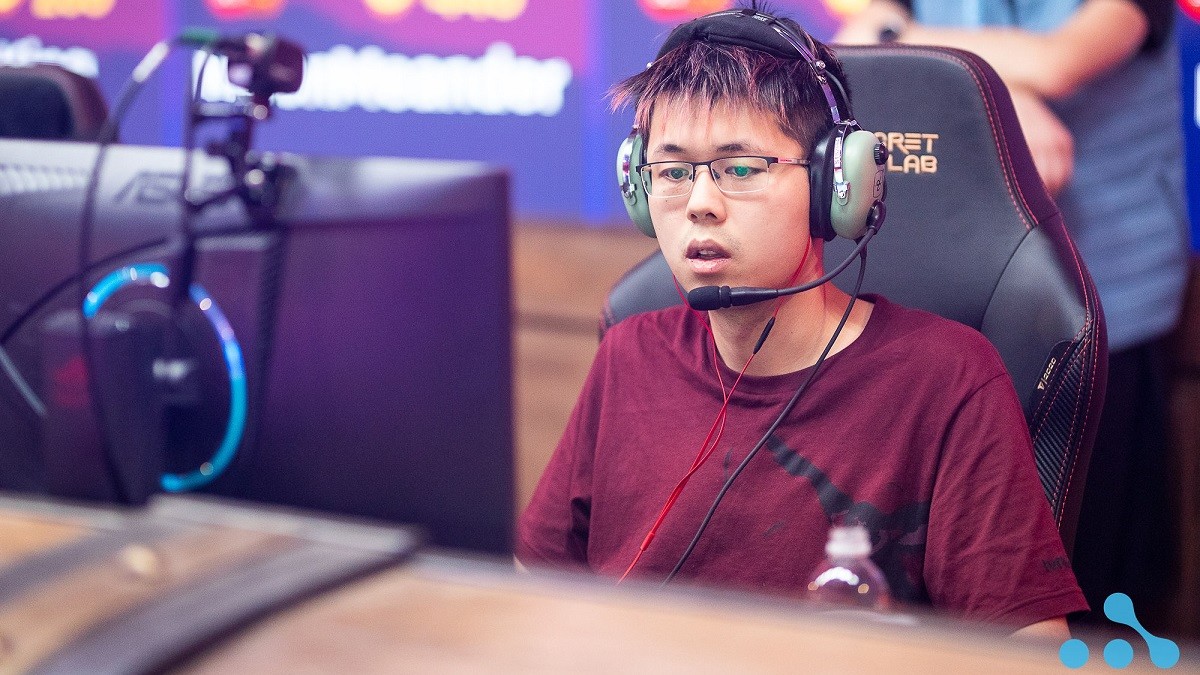 posted by Smyke,
Nigma faced Fighting PandaS in the decider match of Group B. Although most people would have favoured Kuro's team in this battle, it wasn't as easy as one might think. Nigma was on the brink of elimination.
ADVERTISING:
It was a long day for Kuro S. 'KuroKy' Takhasomi and his squad. At 1:00 a.m. local time the third game was about to start, but in the end the wait and struggle was worth it: Nigma beat Fighting PandaS with 2-1 in the decider series for the last playoff spot.

Both teams faced each other already on Day One of the WePlay! Bukovel Minor 2020 and back then Jacky 'EternaLEnVy' Mao's team had the better outcome. However, this series started completely different.

In the first game Nigma didn't show any weaknesses. In fact, the only good player on FP's side was Jonathan Bryle 'Bryle' Santos De Guia on his Storm Spirit. The Canadian mid laner proved once again that he is a threat to Nigma's victory. His only problem: Amer 'Miracle-' Al-Barkawi on Anti-Mage and Omar 'w33haa' Aliwi with one of his signature heroes Windranger were too steady in their performance.

Earlier this day Troels 'syndereN' Nielsen stated that this meta isn't easy for position 5 supports since there aren't many heroes that are really viable on that position. This is why Fighting PandaS decided to first pick Treant for David 'Moonmeander' Tan once more, because despite a few nerfs in the last patches he's still one of the strongest position 5 heroes in this meta.

EE's Drow Ranger is too strong

The more impactful hero for Fighting PandaS in this game was their second pick: EE chose Drow Ranger once more after being victorious with that hero on Day One. If you compare the first draft of Day One with this one, you can see a similarity since Drow, Omniknight and Shadow Fiend were picked again.

Kuro, on the other hand, gave w33's Lina another chance in the mid lane, because the Romanian mid laner outplayed Bryle in the early game last time.

However, Bryle learned from his mistakes and didn't give w33 and his team-mates an opening for an easy kill. The European squad focused the mid laner too much and gave EE enough space to farm his Drow. In the end, the Drow Ranger was too strong for Nigma to engage in any fights while she was alive.

EE finished the game with 17 kills and only one death after a devastating 56 minute game — and from that moment it was clear: this won't be an easy victory for Nigma.

MinD_ContRoL is the true Nigma carry

1:00 a.m. at night and another one hour game awaited both teams. A match that drained all power from both squads and led into a few mistakes during the game. However, in the end it was Ivan 'MinD_ContRoL' Borislavov deciding the series. The Bulgarian offlaner proved that he's one of the best Nature's Prophet players in the world.

While Miracle on Ember Spirit and w33's Windranger had problems in the first 30 to 40 minutes, MC was dominating the game and even leading the net worth most of the time. Only Bryle's Storm Spirit was still a threat to Nigma's victory.

But some mistakes in the late game gave Nigma the opening they needed. Without their Storm Spirit Fighting PandaS weren't able to defend their base — 54 minutes in the game the North American squad had to call 'GG'.

Despite a strong performance, EE and his team-mates won't be taking part in the playoffs.

Nigma will face Royal Never Give Up in their first playoff match and Geek Fam, after eliminating Team Spirit in their decider match, plays against Gambit Esports.

Only four team remain in the playoff. Who'll win the first Minor of 2020?