One chance left for Nigma at Bukovel 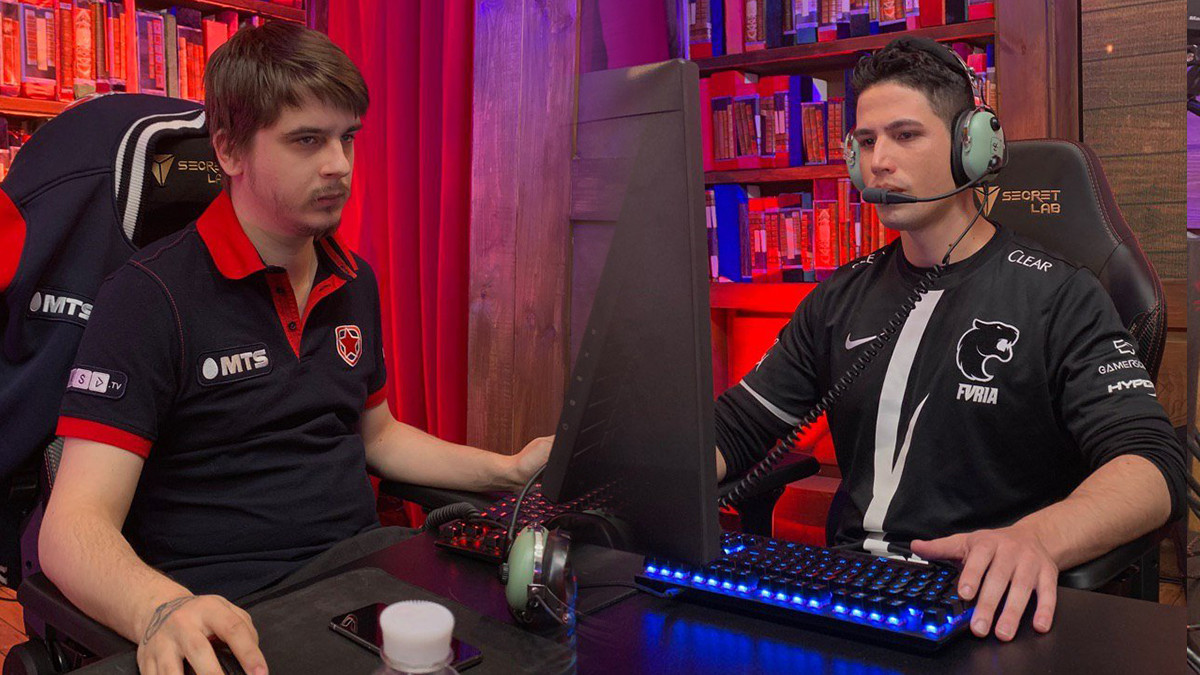 posted by NanaKrustofski,
Things are getting serious at the WePlay! Bukovel Minor 2020: one team has already been eliminated from the tournament. Also, Nigma's tournament life is hanging by a thread.
ADVERTISING:

Gambit Esports and FURIA Esports fought out the last opening matches of the tournament. Gambit confidently took the series with a strong 2-0.

Furia went for Terrorblade as carry in both games, but the Demon Marauder did not have any impact. The first game was a stomp with a 22-3 score line, game two an even quicker one with 36-6. Danil 'gpk' Skutin and Kyal 'dream'-' Tayirov continued their deadly performance without dying a single time.

Gambit will have to go against Fighting PandaS next, Furia had to fight for their last chance to make it to the playoffs in the elimination series.


Nigma vs Furia: one out, one on the edge of being eliminated

The first elimination match took place between Nigma and Furia. Nigma won the series 2-0, advancing to the decider match, whereas Furia are the first team to be eliminated. For Nigma, it will be the last chance to stay in the tournament.

The newly founded organisation had the upper hand throughout both games. Maroun 'Gh' Merhej displayed a supreme performance on his 2/2/32 Rubickin game one. Furia's supports, on the other hand, struggled coordinating with their cores. Magnus' Skewer and intereferred with the Disruptor Field several times, cancelling Disruptors strength in the current patch.

Both teams opened the matches with the same two picks. Nigma trusted on GH's Rubick again in game two, with Amer 'Miracle-' Al-Barkawi on Slark and Omar 'w33haa' Aliwi on Huskar. After 23 minutes, Furia had to surrender and accept their elimination.