PimpmuckL: "The observer can act as a third caster in a way" 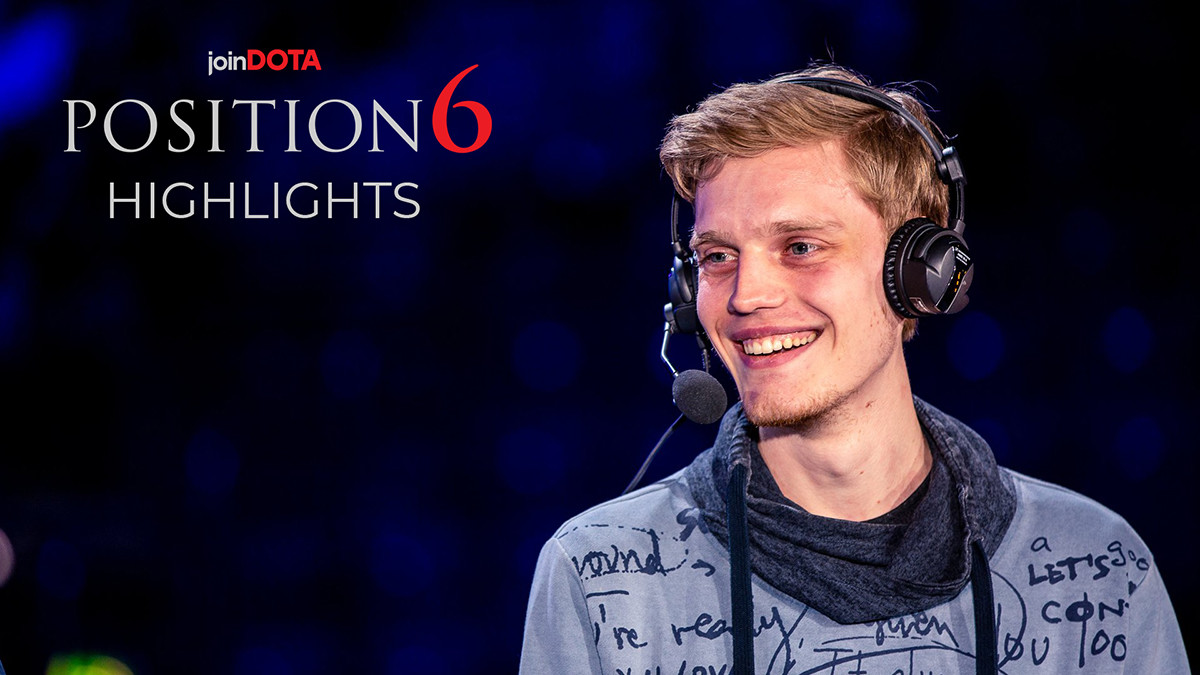 posted by NanaKrustofski,
This week, Dan Offen had the chance to interview Jonathan 'PimpmuckL' Liebig. He talked with him about the value a professional observer can add, the differences to productions in traditional sports and Valve's mistake in letting anyone caste their tournaments.
ADVERTISING:


PimpmuckL is one of the most well-known observers in Dota. But his work goes beyond mere observing: he is also one of the creators behind Layerth. The project is responsible for creating special ingame features of broadcasts, such as live items stats, a Smoke usage indicator or real-time networth graphs.

Additionally, he also delivers in-depth information about benchmarks in Dota and tech support. Apart from freelancing and co-owning Layerth, he frequently cooperates with MoonduckTV. With his deep background in production and broadcasting, he also works as consultat for non-endemic companies who are interested in entering the market of esports.