Can Nigma claim the crown at Bukovel? 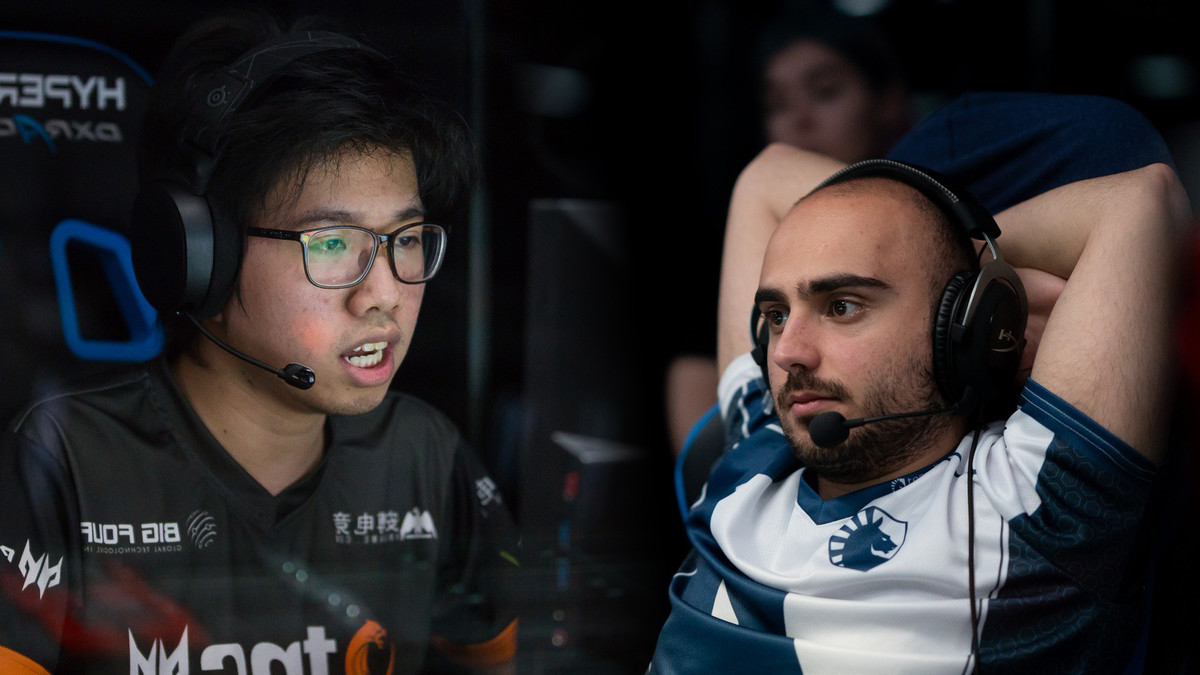 posted by NanaKrustofski,
Eight teams attend the WePlay! Bukovel Minor 2020 and fight for the last slot at DreamLeague Season 13. The candidates promise top matches, but who will make the final cut? Let's take a look at some interesting storylines.
ADVERTISING:

Nigma: Can they overcome their low?

Nigma are possibly the top participants of the tournament. While the team undoubtedly has incredibly skilled individual players, they fell short in the DreamLeague S13: EU Qualifier. Their run at the Minor qualifiers was not free from obstacles either: Vikin.gg defeated them 2-1 at their first encounter. Nigma could overcome them in the revenge match and eventually claim the Minor slot.

Now all eyes are on them. Nigma skipped the first Major of this DPC and now have only one chance left to qualify for the second. After their rather disappointing comeback, it is now time to accelerate and take the lead again.


Gambit: Which is the best CIS team?

After CIS Goliath Virtus.pro broke apart, a lot of hopes were on Gambit Esports to become the next powerhouse of the region. They kicked off their victory spree by successfully qualifying for MDL Chengdu Major and with a second place at ESL One Hamburg 2019.

At first, they seemed to have burned their fuel rather fast: their run at the Major ended quickly, their performance didn't suffice to qualify for DreamLeague Season 13 and VP made their return. But Gambit were able to find back to their shape: their most recent tournament attendance at ONE Esports Dota 2 World Pro Invitational Singapore resulted in a third place finish.

For the Bukovel Minor, they are regarded as one of the favourites. Their matchup against Team Spirit could be especially interesting. The two teams already had an encounter at the WePlay! Bukovel M: CIS Qualifier where Gambit won 2-0. Spirit posed to be a difficult opponent, even having the upper hand most of the time in both matches. They also added Aleksey 'nongrata' Vasiliev as new off-laner, which could potentially enhance their performance further.


Geek Fam: Kuku on the strive

Carlo 'Kuku' Palad was quite successful in DPC season 2018/19, peaking with 10th place at TI9. In September, he left TNC Predator after several years to join Geek Fam. Kuku now has to prove if he is able to repeat his success on his new team.

What team are you looking forward to seeing the most?