FlyToMoon claim the first victory of 2020 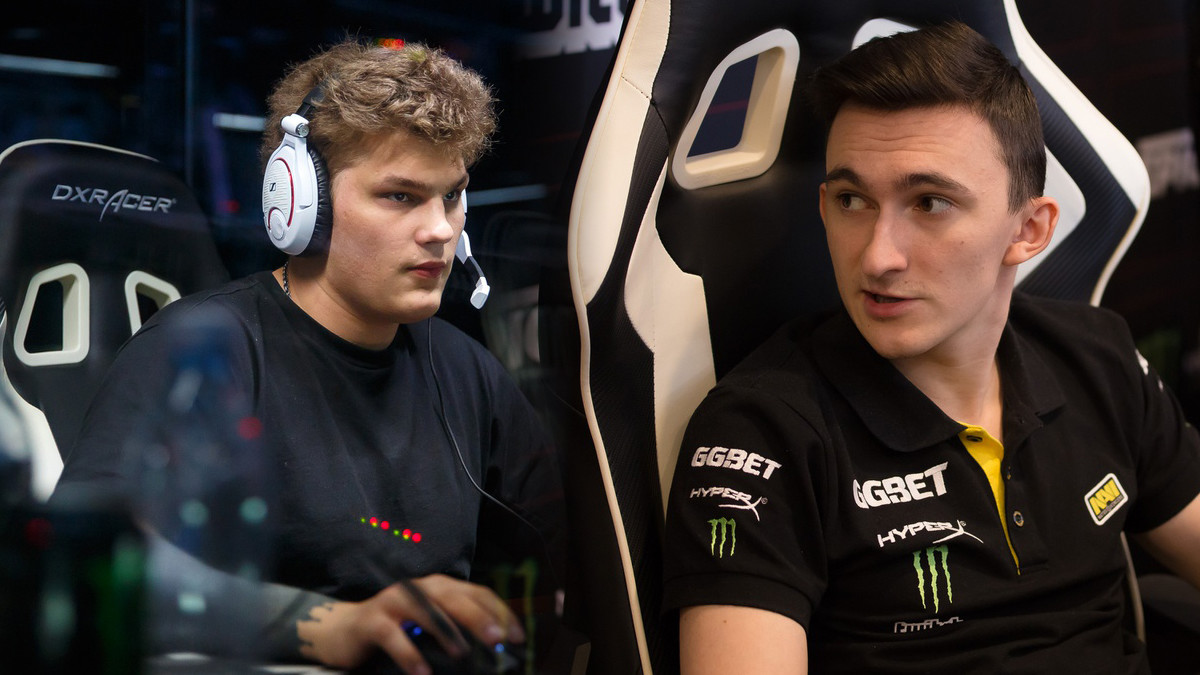 posted by NanaKrustofski,
The first tournament of the new decade, the Maincast Winter Brawl, crowns its victor: FlyToMoon. The world champion trainees of OG Seed were able to get second place.
ADVERTISING:

Their first series in the playoffs against Vikin.gg was a clear 2-0 victory for FTM. They had the net worth advantage throughout the entirety of both matches, the most farmed player being Alik 'V-Tune' Vorobey on his Phantom Lancer.

The second match ended after only 24 minutes with a 35:8 score for FTM. Viktor 'GeneRaL' Nigrini torched his enemies on his 15/2/12 Batrider, even achieving a quick ultra kill.

In the semifinals, FTM had to face Nemiga Gaming which resulted in a 2-1. FTM continued their PL strategy in both of the victories.

GeneRaL once again delivered the highlight of match three with his undefeatable Clockwerk: A four-man-gank on him turned into a surviving Clock and three kills on the side of FTM.

In the Grand Finals against OG Seed, V-Tune switched to Slark instead of PL – which turned out to be even more destructive. He finished game one with a 10/2/6 score and even surpassed that performance in game two with 18/2/7.

But despite Slark's high kill count, Bogdan 'Iceberg' Vasilenko had by far the highest networth on his Tiderhunter mid. He went for a Soul Ring - Phase Boots - Deso - BKB - Daedalus build.