Vici vs. LGD – A narrow fight for the throne 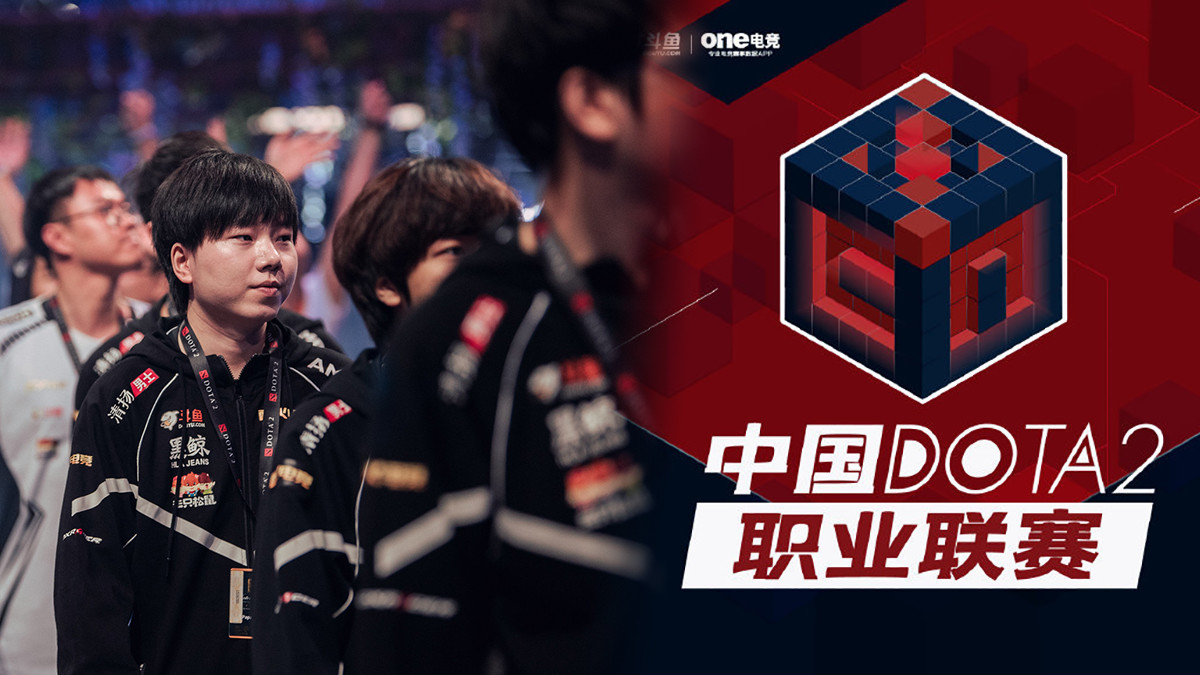 posted by NanaKrustofski,
Week seven of the China Dota2 Pro League Season 1 is over and the fight for the title as best Chinese teams becomes slightly clearer. 10 teams battle for the crown, as well as for a $215,399 prize pool.
ADVERTISING:

Defending the Ancient for several months

The league already started in October and on the 1st of March, the battle will finally come to an end and the best Chinese team gets crowned. Out of the ten participants, eight teams received a direct invite. Typhoon E-Sports Club and iG.Vitality earned their spot by qualifying through the China Dota2 Development League Season 1.

Vici Gaming are currently at the second place of the ranking. In total, they won 13 matches and only lost 4. Week seven revealed an interesting strategy: they went for Drow Ranger on Zhang 'Eurus' Chengjun in half of their games. Eurus went for the double Wraith Band - Treads - Hurricane Pike and additional Manta build in all four matches.

At their encounter against PSG.LGD however, they had to switch up tactics since Drow got banned first. The ban did not save LGD: Vici dominated them 2-0. Game two against LGD ended after only 25 minutes with a 29:8 score and a 9/0/9 Slark on Eurus.


LGD: Not even a defeat overthrows them

LGD are slowly finding back to their dominant form they had at The International 2019. Despite their loss against runner-up Vici, they are currently ahead of them on the first place of the ranking with 15 victories and 4 losses. However, Vici played one series less than LGD and therefore still have the possibility to catch up in score.

Apart from their loss against Vici, they have already played Invictus Gaming, Typhoon E-Sports Club and iG.Vitality this week – which all ended in a 2-0 for LGD. Support player Yap Jian 'xNova' Wei had a really outstanding performance this week, starting it with a 5/3/19 Crystal Maiden, followed by an 5/3/14 Warlock against iG.V.

Their matches against Typhoon were a complete stomp: After only 15 minutes and a 27:5 leeway, Typhoon had to throw in the towel in game one. The second match lasted for only 23 minutes and left a powerless Morphling on Typhoon with only 1/10/2 stats behind. xNova on the other hand finishes the week as strong as he started it on Natures Prophet and Disruptor, ending with a perfectly timed Static Storm.

Week eight commences tomorrow on January 6th, having Invictus Gaming and Typhoon E-Sports Club as first match-up. The games will be streamed by Beyond the Summit and douyu.


What do you think: Which is the strongest Chinese team at the moment?