Blitz: "Everyone said 'Team Liquid should fail, you group of traitors'" | Position 6 Highlights 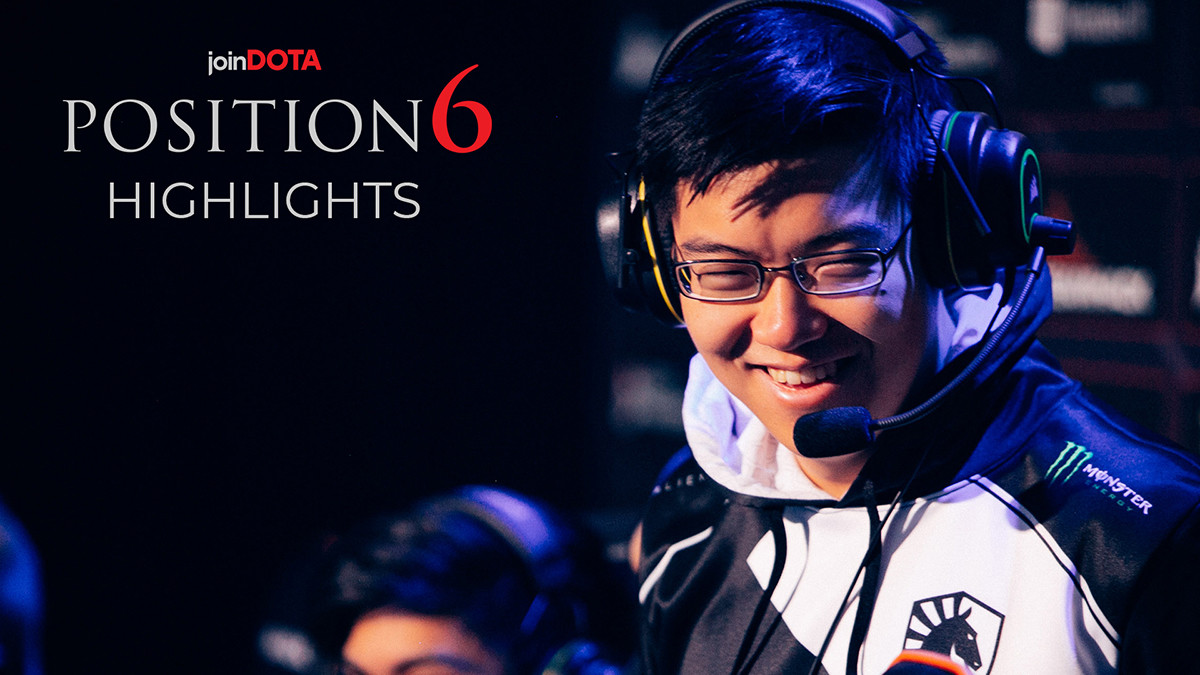 posted by joinDOTA Staff,
This week, Dan Offen had the chance to interview William 'Blitz' Lee. He talked about how he joined Team Liquid again, the hate the team received after changing their roster, the pressure The International puts on players and preparing for tournaments.
ADVERTISING:


Blitz has an incredibly versatile background in Dota 2. He worked as professional Dota player, is one of the most popular streamers, a successful caster and last but not least he leads teams to their victory as a coach. In October, he rejoined Team Liquid again to coach them, having been their mentor in 2016 already.

Under his guidance, the new Liquid achieved fourth place at DreamLeague Season 12 and fifht at MDL Chengdu Major – but he is now eager to win a major.