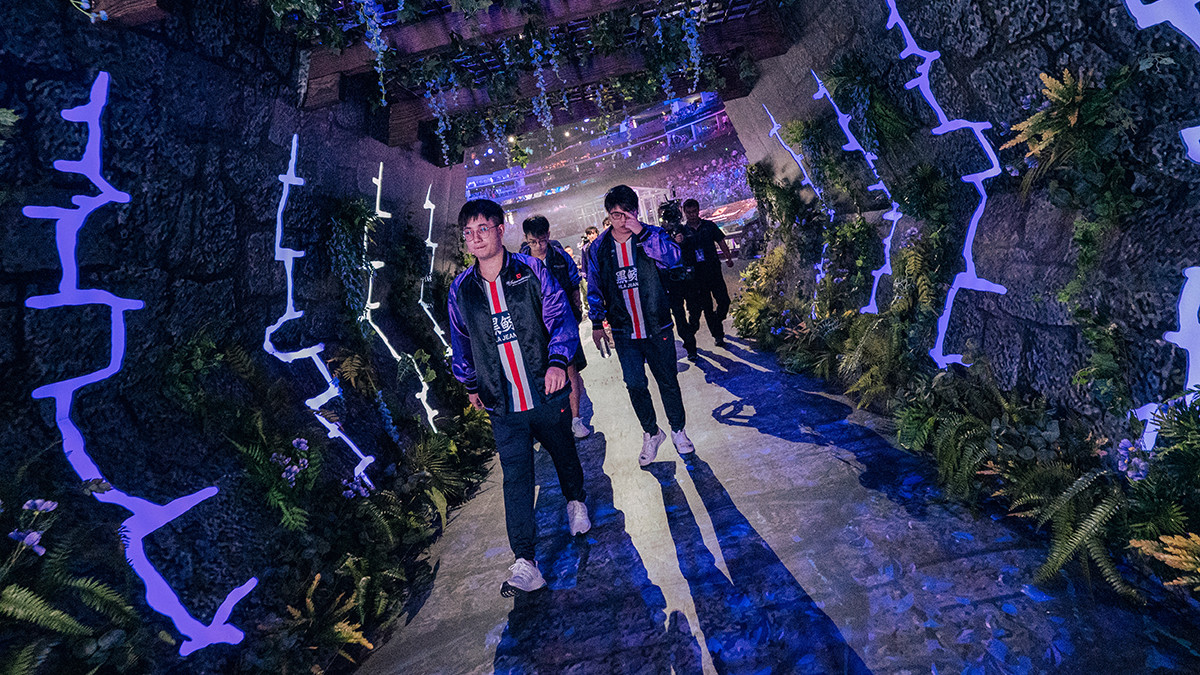 posted by NanaKrustofski,
China has its representer for the WESG 2019: PSG.LGD. After a weak start in the new season, the team slowly gets back to its old strength.
ADVERTISING:
After a strong kickoff in the group stage where they won every single match, they continued their winning spree in the playoffs. They will now represent China at the WESG main event.

We are the representative team from China for @WESGcom 2019 Finals!
GGs to @invgaming we won this series 2-0.

After winning against Keen Gaming, their next stop was Ehome.Immortal whom they defeated 2-0. Both matches were rather one-sided, game one ended with a 23-6 score and game two with 23-4. In the latter, an omnipresent Yap Jian 'xNova' Wei added 19 of those to the scoreboard on Nature's Prophet.

They advanced to the finals without any problems and defeated Invictus Gaming. Yang 'Chalice' Shenyi made a lot of space in the finals. In this round, he took over the role of Nature's Prophet, finished the second game with 4/2/30 and dealt the most damage with 26.2k. Wang Chun 'Ame' Yu skewered the enemies on his 15/1/8 Magnus.