Team Secret enter the stage again at ONE Esports Singapore 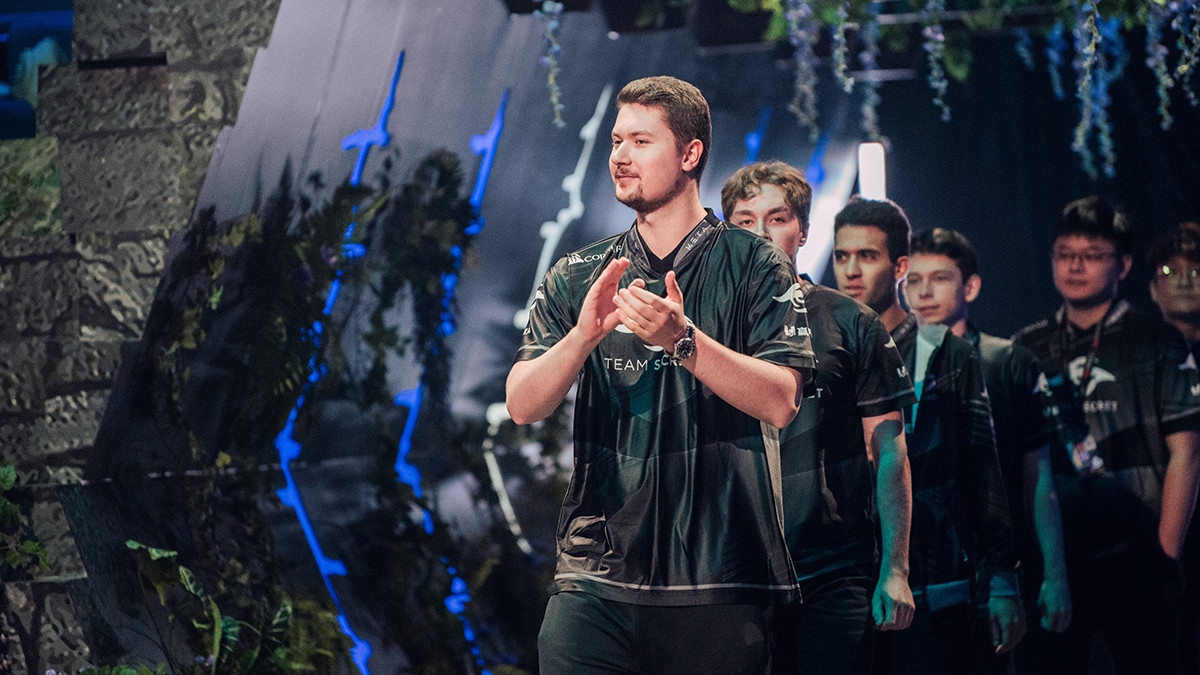 posted by NanaKrustofski,
From December 17-22, the last tournament of the Decade takes place featuring the biggest teams again: the ONE Esports Dota 2 World Pro Invitational Singapore.
ADVERTISING:
On Wednesday, the two groups of the first stage were announced. The group stage is scheduled for December 17-19 where also some of the big names enter the battle for the $500,000 prize pool. The exact schedule for the group stage or the playoffs have not yet been released. All teams received direct invites.

Here are your groups for the ONE Esports Dota 2 Singapore World Pro Invitational starting on Dec 17!

Team Secret haven't made an appearance at an offline event since The International 2019. Therefore, this will be the first time we see Lasse 'Matumbaman' Urpalainen playing in his new jersey.

They only participated at the DreamLeague S13: EU Qualifier in the 2019/20 DPC season, where Matumbaman had an incredibly strong performance on his new team. At the ONE Esports, they will face Alliance again, whom they crushed 2-0 in the DreamLeague Qualifiers. [A]'s opportunity for revenge is one of the most exciting matchups to look forward to, but the tournament could also be the first encounter of Secret and Evil Geniuses in this season as well.

PSG.LGD took a major blow when losing to a tier-3 team in the DreamLeague Open Qualifiers, but they are now on the rise again. They will face Vici Gaming in the group stage who count as a powerhouse in Chinese Dota as well.

The matches will be streamed on ONE Esports' Twitch Channel. Also, Singaporean Dota legend Daryl Koh 'iceiceice' Pei Xiang will attend but only as a visitor, as their tweet suggests.

Hometown hero J̶J̶ ̶L̶i̶n̶ @iceiceicedota will be in the crowd at the ONE Esports Dota 2 Singapore World Pro Invitational!

Get your tickets below 👇#ONEDota2

What matchup are you most excited about to see?