Which is the best nation at Dota 2? IeSF World Championship 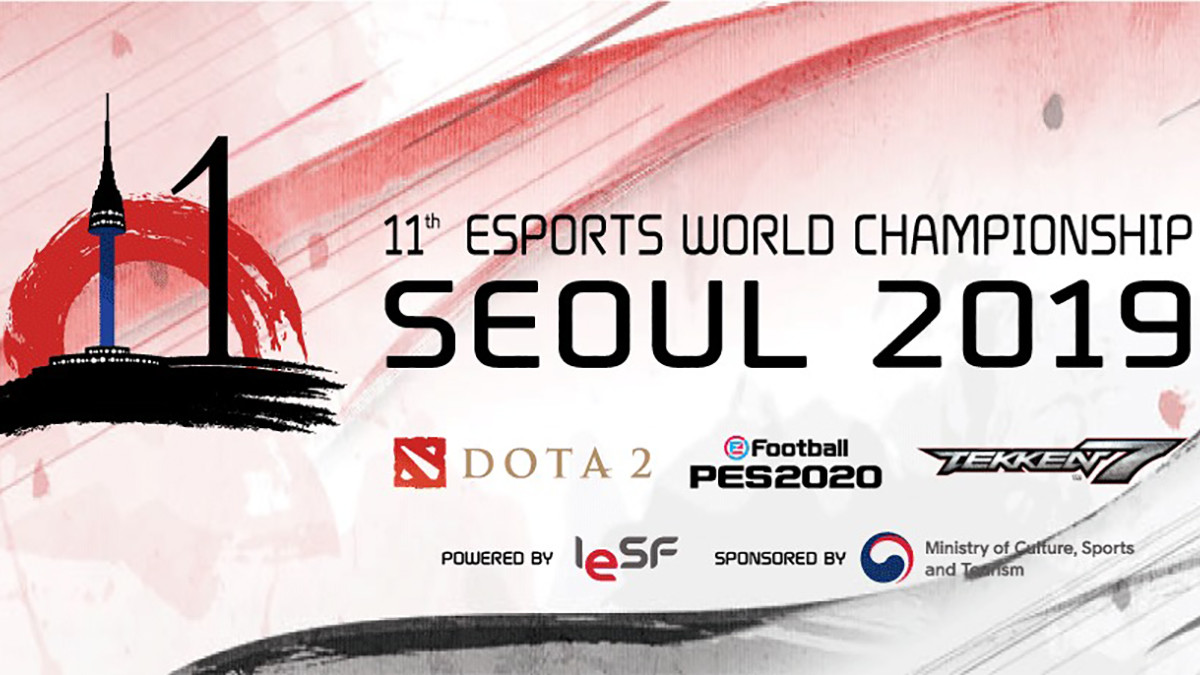 All streaming schedules are subject to change without prior notice.

So far, not all participating teams have been determined, but some familiar players already qualified. With Yaroslav 'Miposhka' Naidenov and Aleksandr 'Nixjkee' Levin two players from HellRaisers will represent Russia among others.

Australia has James 'XemistrY' Lee on their side, who most recently played for the newly founded Dota division of T1. Serbia joins the fight with Uros 'swiftending' Galic. He is not only known for being the first Serbian to take part at The International, but also for his notorious MMR experiment: back then, he debunked the myth that players get stuck in MMR hell because of unfair ELO issues. With his alter ego Juice, he created a second account and proved you can easily gain MMR and rank up with skill.

IeSF stands for International e-Sports Federation, an organisation that was founded in 2008 in South Korea. Their goal is to promote esports and work for its recognition and professionalisation internationally. Apart from their cooperation with governments and other activities, they also host their own transnational tournaments. All main stage events can be watched on their Twitch channel.

What country are you most excited to watch?