gpk, Nikobaby or Emo? Newcomers of the year 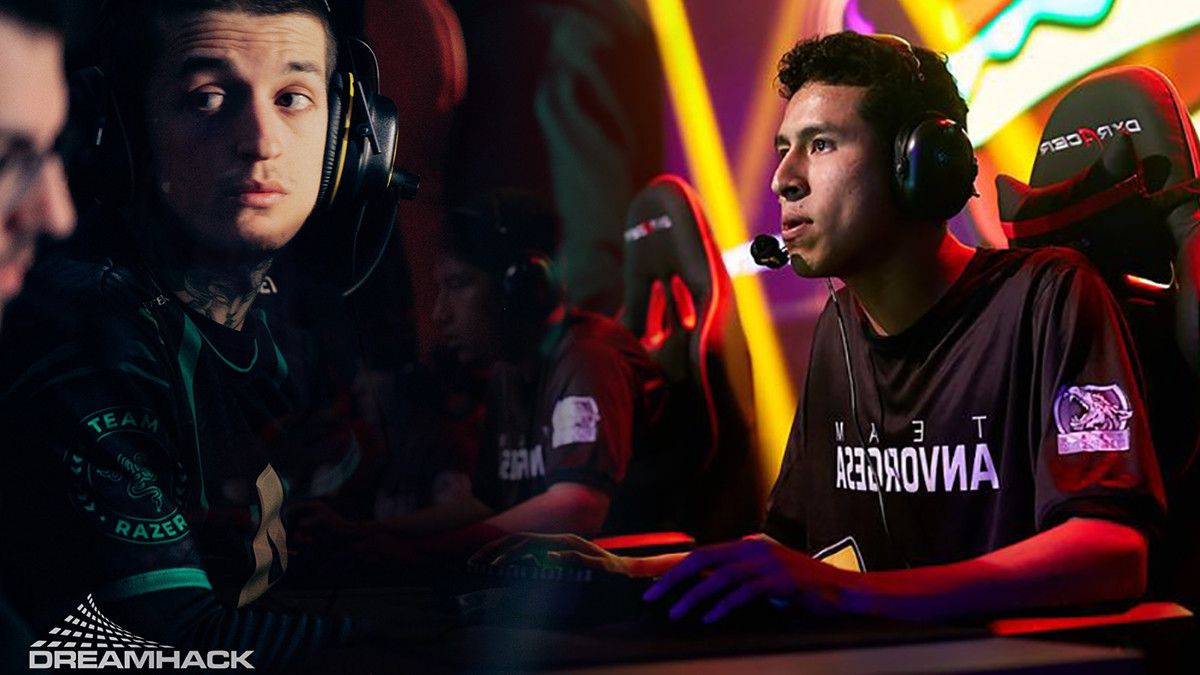 posted by joinDOTA Staff,
New blood is always one of the most exciting things to watch in Dota. In 2019, we saw a lot of aspiring young players to prove they have the skill and mindset to become more than just one-hit wonders. We took a look at the biggest newcomer sensations in the last year.
ADVERTISING:

Bulgarian Nikolay 'Nikobaby' Nikolov had some of the biggest impact in the community, be it from his impressive plays or the wave of "Prison Arteezy" memes. He joined Mineski for The International 2019, but after switching to Alliance in October he completely took off. The team achieved several notable results and became one of the fan's favourites as well.

Nikobaby plays a big part in [A]'s success with his highly aggressive playstyle while being killed very rarely himself. At the Chengdu 2019: Europe Qualifier's he scored 67 kills and only 2 deaths in total during the first six maps.

The 'new hope for CIS', Gambit Esports have a lot of promising newcomers under contract. Especially mid-laner Danil 'gpk' Skutin is an emerging force. At ESL One Hamburg 2019 where his team got second place, he had an impressive 37/4/27 score in total at the finals against TNC Predator. His next opportunity to prove his skill will be the WePlay! Bukovel Minor 2020.

gpk is notorious for his Ember Spirit plays, which he confidently displayed with a fountain-dive at ESL One as well.

18-year old Zhou 'Emo' Yi rose to fame with his team Invictus Gaming after crushing DOTA Summit 11. By winning the Minor, they advanced to MDL Chengdu Major were they finished third place. Their success story could potentially continue at DreamLeague Season 13, for which they qualified with ease.

Not only did Emo's insane mid-lane plays carry iG trough qualifiers and tournaments, he even broke world records at Dota Summit. In his world record game on Invoker, he boasted a 15/0/7 score, 11.1k networth and 770 GMP after only 16 minutes – never has anyone achieved such a result on that hero in a professional match before.


epileptick1d: the youngest player in the scene

With his 17 years, Egor 'epileptick1d' Grigorenko is the youngest player in the professional Dota scene. The carry joined Virtus.pro in September on a trial-base and quickly became a permanent addition to their roster.

For the Russian player, it was the first time he played for an established organisation and competed at professional tournaments. The team had some issues with their new roster constellation at first, but seem to improve their chemistry and teamplay slowly but surely. epileptick1d is particularly skilled on Phantom Lancer and Phantom Rushed VP through the CIS Qualifiers for DreamLeague Season 13, where he will make his next appearance.

Fnatic's carry Neungnara '23savage' Teeramahanon, not to be confused with the rip-off rapper from 21 savage, is the second youngest professional Dota player, after epileptick1d. The 17 year-old already has a versatile hero pool, thus playing eight different heroes in ten matches at the Chengdu 2019: SEA Qualifier.

Fnatic's next adventure will be DreamLeague. They demolished their opponents in the qualifiers and did not lose a single map.


Chris Luck: the beast from Peru

The South American Dota scene had reason to celebrate in the previous year. Several teams and players slowly emerged and showed the world, that they have a lot of promising players. Peruvian Jean Pierre 'Chris Luck' Gonzales is one of them. beastcoast's mid-laner is an incredibly strong player, especially on Shadow Fiend and Templar Assassin. The former Cat Burgers stirred up all Major Qualifiers and only closely missed the pedestal at ESL One Hamburg 2019.

He already proved his skill at The International 2019 where he played Slark to the very essence of the character's being, creating insane chaos and space around the map.


Which new player impressed you the most?