Outlanders: this is how the pros are playing 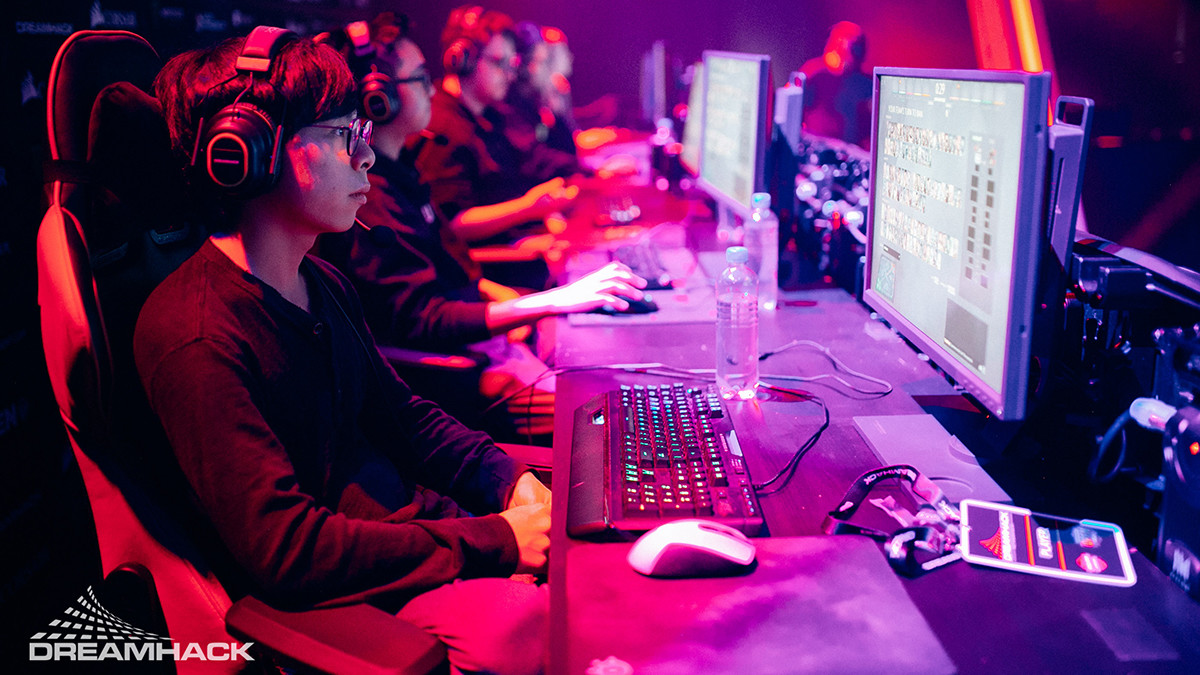 posted by Liightsdota,
Everyone’s had a few days to begin adjusting to the many changes brought to Dota by patch 7.23 and it’s subsequent small tweaking patches. With the conclusion of the qualifiers for the DreamLeague Season 13 and the WePlay! Bukovel Minor 2020, we’re able to get a first look at many interesting adaptations made by pro players for this new competitive environment.
ADVERTISING:

While everybody knew Outposts would have a huge impact on the way Dota was played, few could have guessed how crucial their control would be to winning in 7.23. The massive experience boost that Outpost control provides has been causing many heroes to hit their powerspikes earlier, simply because they’re a higher level than they would have been previously. The ramifications of this change are evident with around 40% of the games in recent qualifiers ending before 30 minutes. Teams have been placing a greater importance on taking the tier-1 sidelane towers early, as their destruction provides unfettered access to the Outposts. Now these sidelane objectives may be even more important to capture than the middle tier 1, which was previously the most important tower to take for the access it provided to the enemy jungle.

One of the additional consequences of the implementation of Outposts is that games are seemingly more difficult to come back into while playing from a disadvantage. Because the team that’s ahead can often control both Shrines throughout the midgame, this naturally results in a 2-5 level advantage across the whole team by the time they’re ready to push highground. Additionally, by conquering the jungle of the team at a disadvantage, the favored team is able to control their jungle camps and prevent them from acquiring all the neutral drops they deserve. Collectively, this means that the team who’s winning at 25 minutes is able to push highground with a major experience lead, as well as with tier 3 neutral items their opponents don’t have, before we even address the advantage from their gold lead. Because this style of gameplay leads to a lot of one-sided stomps, some tweaks to comeback mechanics may be expected with the next adjustment patch.

With such an emphasis now placed on controlling widespread parts of the map, we’ve been observing a rise in the pickup of very early Boots of Travel, on a number of mid- and offlane heroes. Boots of Travel allow players to ensure that their sidelanes are pushed out to a sufficient point where access to the enemy jungle and Outposts is safer. Crucially, Boots of Travel retain their three second channel time when teleporting to Outposts, which is a full two seconds faster than it takes with a Town Portal Scroll. This allows players to quickly join fights in other lanes, and play a fast pace of Dota that hems their opponents into increasingly small areas of the map.

Item changes in patch 7.23 have brought us some new versions of old favourites, in the form of the reworked Buckler, Headdress, and Ring of Basilius. At 450 gold each, these items are a reasonable starting choice for many heroes, and having them in your lane will provide incredible value in trades over the course of the laning phase. Including these items in your starting build is also more viable because you now have access to your own Courier, which means ferrying more regen early in the game no longer hinders your mid player. Across your team’s five players, you should always be sure that somebody has each of these three items during the early game. With Basilius and Buckler later combining into Vladmir’s Offering, and Headdress having multiple upgrade choices, these items have the added bonus of retaining their usefulness into the mid game.

While the metagame is still evolving and becoming more figured out each day, there were a few heroes from the recent qualifiers who only rose to prominence after patch 7.23. As predicted in last week’s article, the Puck changes were incredibly significant, and shot this hero straight to the top of picks and bans in recent qualifiers. Being played in mid, offlane, and even support, Puck is able to quickly traverse the map and dish out significantly more damage than in the last patch. Both Puck and Venomancer are prime candidates to get an early Boots of Travel this patch, further exerting their control over the whole map. Each hero additionally has the ability to secure some of the most dangerous farm on the map, without putting themselves in harm's way, thanks to Plague Wards, and Puck’s many escapes.

Tiny received a rework to Tree Grab in 7.23, which has proved to be a major upgrade according to the boost in his win rate. Played mostly out of the middle lane, Tiny can become a terrifying late game force thanks to the increased levels he receives from Outpost control, as well as Tree Grab no longer expiring after 5 hits. His high paced playstyle with low cooldowns means that Tiny can be a threat in fights all around the map.

Prior to the recent patch, Doom had completely vanished from the Metagame. However, the changes he received have pushed him back into the limelight. With the new build maxing Scorched Earth and Devour, while forgoing Infernal Blade until level 11, Doom becomes a practically unkillable threat in the offlane. Being a natural aura carrier allows Doom to become a strong addition to any team trying to break highground early.

Have you found your pubs to be very one-sided since the implementation of Outposts? Which heroes have you found the most success within this new meta?