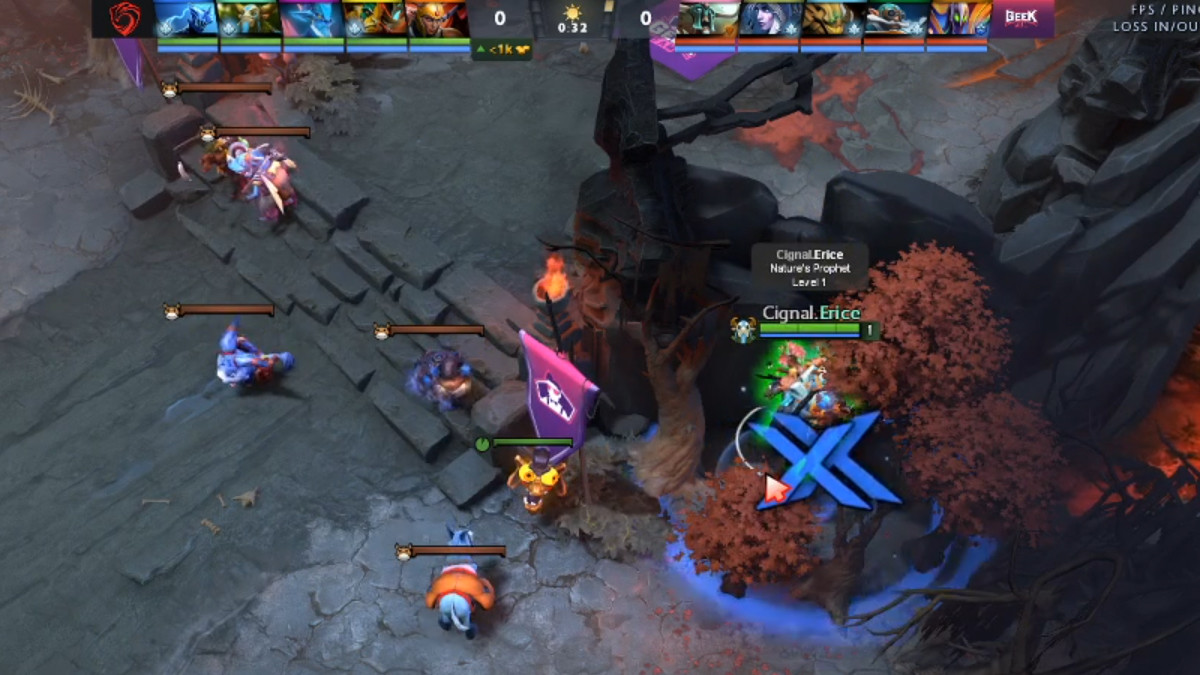 posted by NanaKrustofski,
The qualifiers for the WePlay! Bukovel Minor 2020 continue and brought another participant: Geek Fam. For South America, the battle is still not over.
ADVERTISING:

Geek Fam claimed the SEA slot at the Minor. They did not lose a single map in all three rounds. In five out of the seven matches, Kenny 'Xepher' Deo played Rubick – and had a big impact with the Grand Magus. He aimed for an Aether Lens - Force/Blink - TP Boots Build in most matches, most notably in the 3-0 finals against Cignal Ultra.

In two of the final matches, Geek Fam picked Drow Ranger for Marc Polo Luis 'Raven' Fausto which also worked out well: he finished the final match, that lasted over an hour, with a 17/3/10 score.

Cignal and Geek Fam already faced in the Upper Bracket Finals, where Erice 'Erice' Guerra set up to make the most perfect courier kills ever – but failed miserably.

South America's Minor slot is still open, but we are down to two contenders who stand in the finals: Gorillaz - Pride and FURIA Esports.

Furia went through the Upper Bracket by counting on specific heroes. In their 2-0 against EgoBoys, they chose Abaddon x Elder Titan x Terrorblade in both matches.

🇺🇸 After a good start we opened 1-0 in the debut of Minor Qualifier. Come cheer on the second game!

Their opponent Gorillaz got send to to Lower Bracket by EgoBoys. They got their revenge in a second encounter that ended 2-0 in their favor. Their second game ended after only 20 min and 22-4 kills and Drakeel with a 3/1/17 Viper.

Who do you think is going to win – FURIA or Gorillaz?