Liquid on top with Bristleback, Na'Vi count on Shadow Fiend 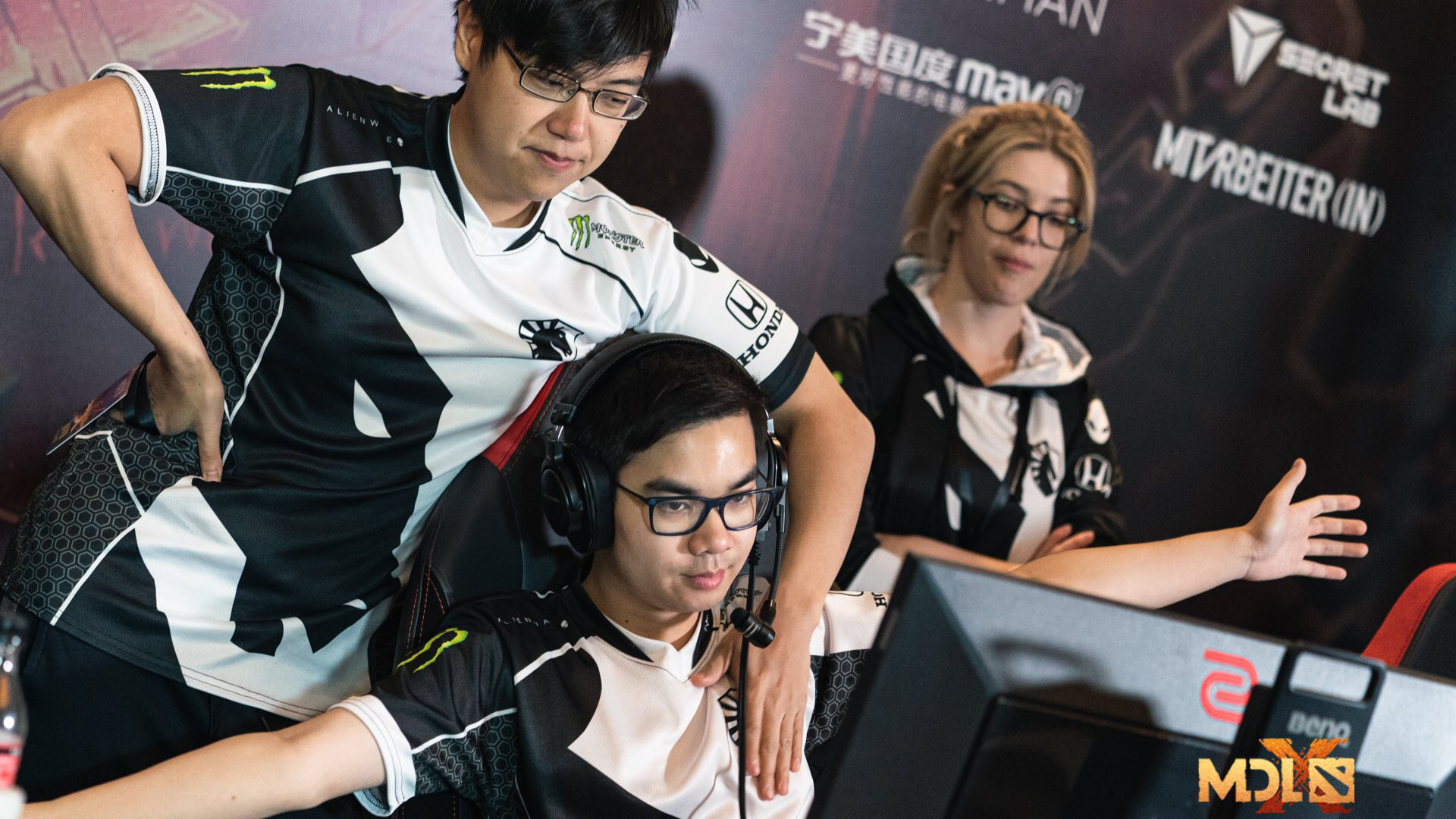 posted by NanaKrustofski,
The DreamLeague Season 13 Qualifiers are in full swing. The games started only shortly after the Outlanders Update got released, meaning the players had to come up with strategies and uncover the meta very quickly. In addition to the increased impact of RNG elements, the new hero strats lead to interesting results in the qualifiers. Here are our first conclusions from the EU and CIS qualifiers.
ADVERTISING:

The new stack of the Greek team Ad Finem found a way to defeat the giants from Nigma. After losing the first game, they caught up in match two and finish the series with 1-1. The victory was secured especially due to this patch's beneficiaries, Ursa and Nature's Prophet. Haris 'SkyLark' Zafiriou unleashed his wrath on Nigma, finishing the game with top net worth and 6/2/33 on the scoreboard.

Nigma on the other hand went for a surprising Broodmother pick – not anymore on Brood champion Lasse 'Matumbaman' Urpalainen, but on Amer 'Miracle-' Al-Barkawi. However, he was not the greatest damage dealer. Maroun 'Gh' Merhej's Rubick dealt the most hero damage with 34k in total, but it was not enough to defeat Ad Finem a second time.


Liquid on top of their group

The new Team Liquid had a very dominant performance so far. They stand on top of their group after finishing off both, Team Singularity and GODSENT 2-0. Liquid successfully chose Bristleback in three out of four matches, and also went for the Void x AA combination twice.

In match one against Singularity, Michael 'miCKe' Vu had such a destructive warpath, the game ended after only 17 minutes and a 6/0/4 score for him. Game two brought an unforseen bonanza for Liquid: the double shovel dug out double bounty runes, giving Liquid 790 gold.


Na'Vi on the rise again?

The strongest team in the CIS qualifiers currently seem to be Natus Vincere. So far, they've won all their three series 2-0, dropping not even a single map. They secured all of their first four matches with Shadow Fiend mid on Idan 'MagicaL' Vardanian, and also included Disruptor four times into their draft.


What heroes do you think are the strongest in the new patch?