Gabbi is your Chengdu Major MVP! 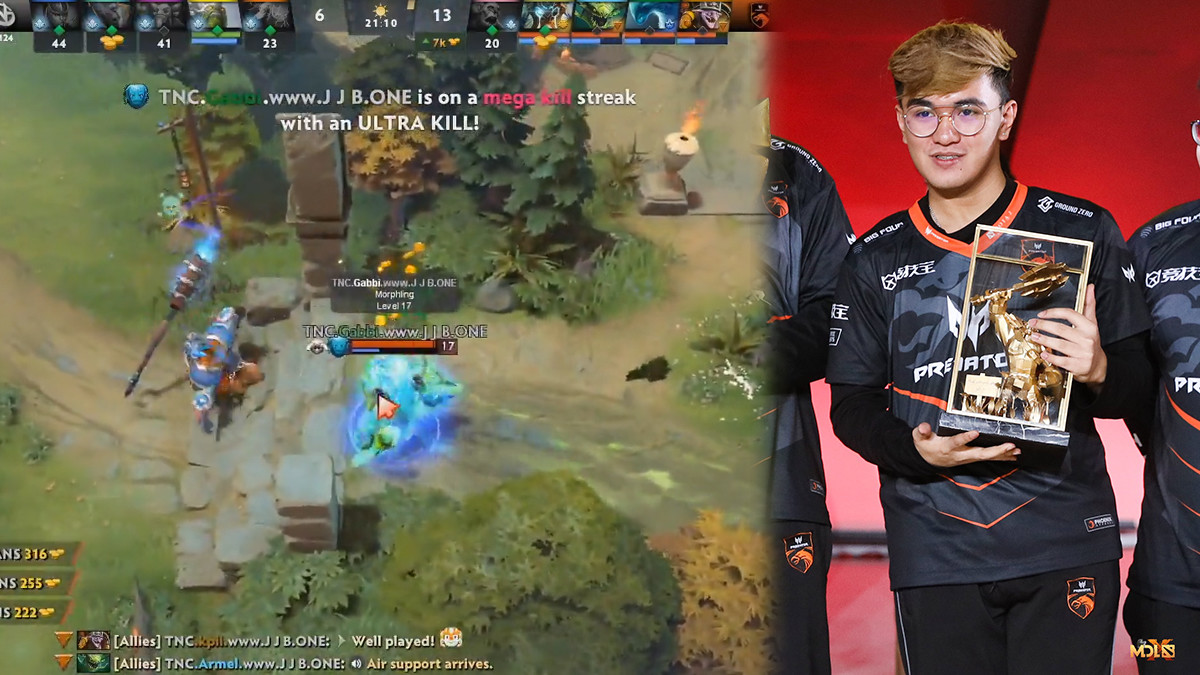 posted by NanaKrustofski,
We asked you which player was your MVP at MDL Chengdu Major and you all reached an agreement: Kim Villafuerte 'Gabbi' Santos takes home the crown with a commanding lead.
ADVERTISING:
With 54.2% of your votes, it is clear who you considered to have been the best player. The Morphling pro replicates the result of our MVP election with the official Chengdu Major MVP vote, where he also won the award.

Gabbi shares the pedestal with his team-mates. Armel Paul 'Armel' Tabios reached second place with 10.3% of your votes, right before Tae Won 'March' Park who takes third place with 7.9%.

This result is well-deserved. They've proven to be a strong team with highly skilled individual players after winning ESL One Hamburg 2019 and the Major.