Zyori: "The lifestyle as tier 2 caster is just not fun." 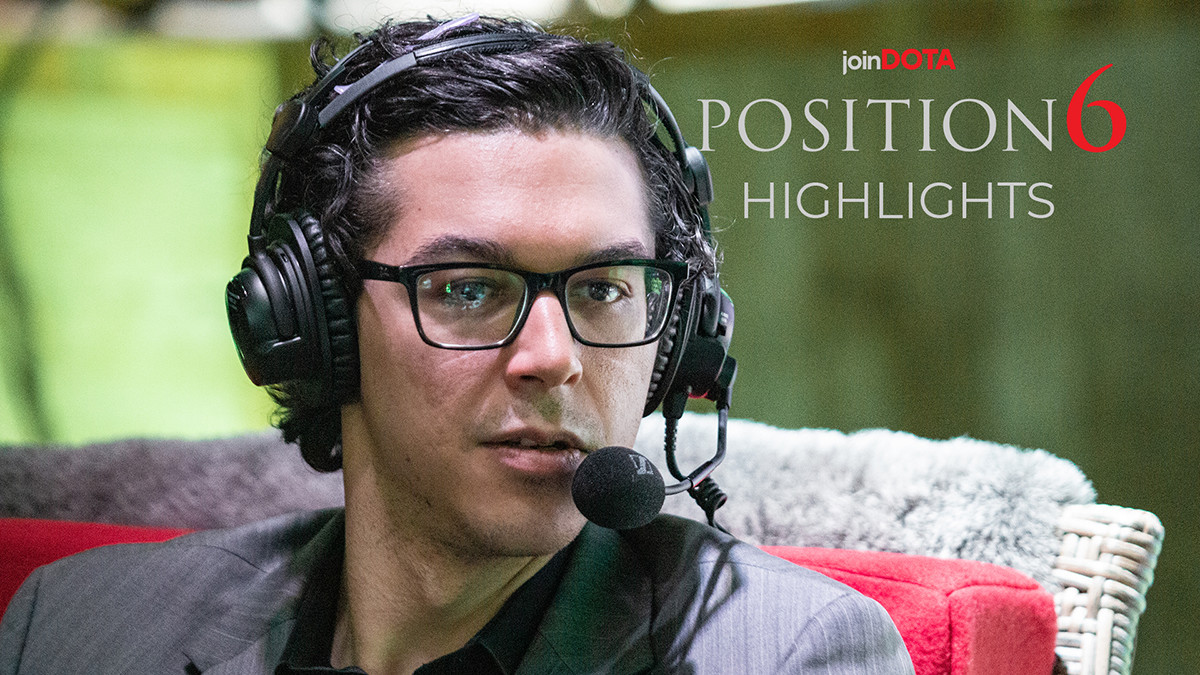 posted by NanaKrustofski,
This week, Dan Offen had the chance to interview Andrew 'Zyori' Campbell. He talked about the consequences of his book, the struggles as tier 2 caster, unreliable payments from organizers and dealing with overwhelming situations.
ADVERTISING:


Zyori counts as one of the most famous casters in the scene, but his career is way broader than this. He successfuly co-founded MoonduckTV Studios which soon celebrates it's five-years anniversary. Most recently, he became an author by publishing his book "Surviving Esports: The Zyori Story" where he talks about his path as caster and all the difficulties that come with the often-considered dream job.