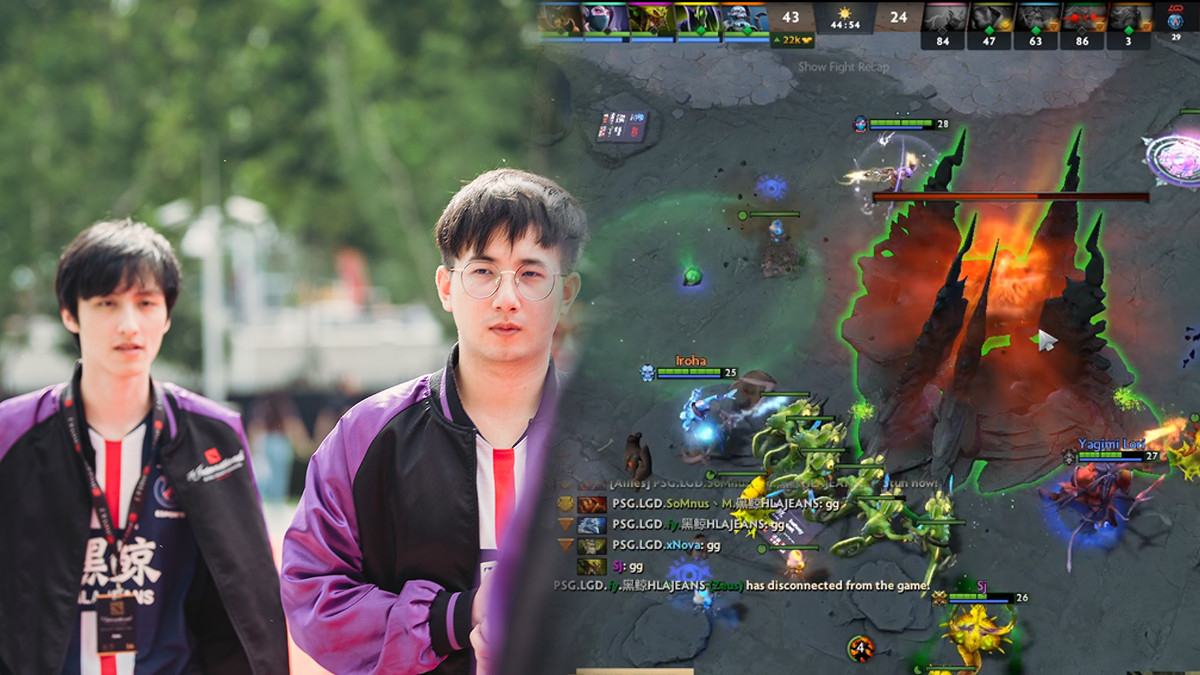 posted by NanaKrustofski,
DreamLeague Season 13 has barely started but powerhouse PSG.LGD has already been defeated. They are no longer able to take part at the second Minor/Major.
ADVERTISING:
The expectations for the powerhouse were high: at The International 2019, they finished third place and showed the world how dangerous they can be. Now, they fell short to a completely unknown team. In the round-of-16, the squad got eliminated by FTD.apollo in a best-of-one. During the 44-minute match resulting in a 43-25 score, Apollo's Doom made his name justice and crushed LGD's hopes 11/2/20. The superstars will now have to skip the second Major as well.

This is especially crucial since LGD did not take part at the first Major either and therefore missed out on the DPC points. Xu 'Fy' Linsen first had to recover from his eye surgery. They now have three more chances left to collect enough DPC points for the upcoming International in 2020.

2. Xu 'FY' Linsen will return to the team after 3 month rest due to eye surgery.

What team do you except to make it through the qualifiers?