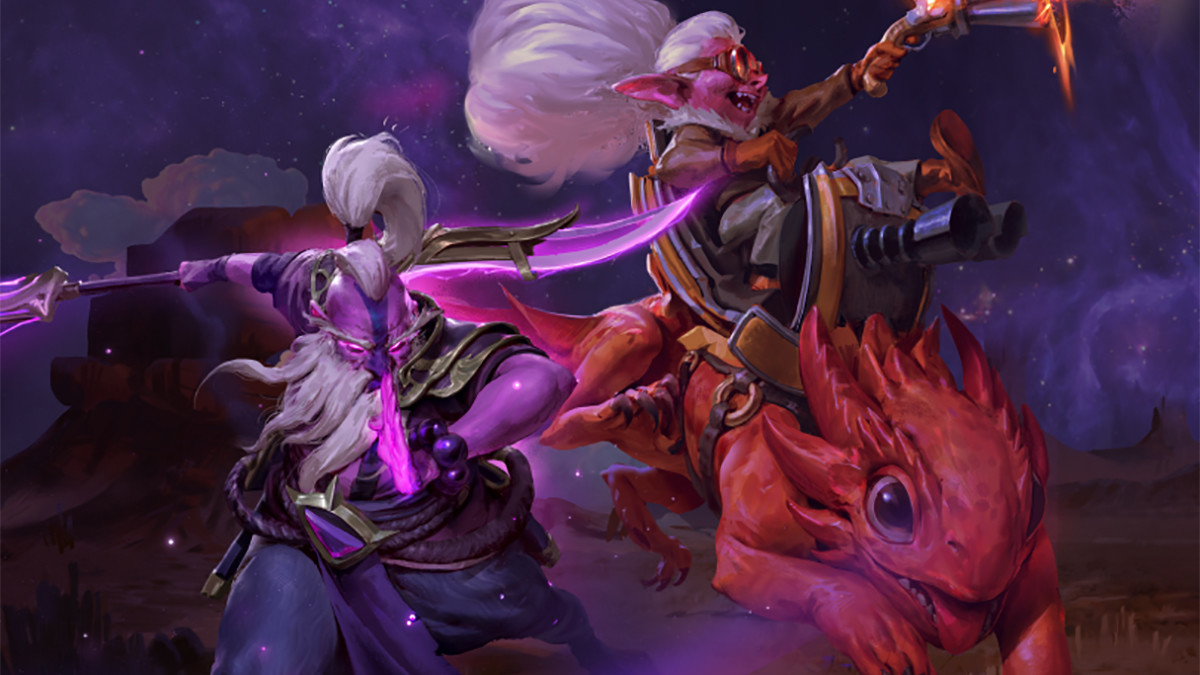 posted by NanaKrustofski,
The new patch is not even a week old, but already separates the community. Some are excited about all changes, others condemn them and want to quit the game. Here is what the community says.
ADVERTISING:

The level cap got increased from 25 to 30, and at max level, all talents from the entire tree are automatically available and activated. While the new level cap seems to be welcomed, there seem to be a lot of issues with receiving all talents. Some heroes seem to be way overpowered, while others are forced into having disadvantages. A lot of fans called for slight changes of the system. The talents should either be deactivatable, or you should only be able to choose two more additional talents instead of getting all of them.

A lot of people complained about the RNG factor of Neutral Drops. The items could potentially give a team unfair advantages and have a heavy influence on the outcome of a game. While there have always been minor examples of RNG in Dota, such as the bash-possibility, the Neutral Items seem to have a way bigger impact. To curb the randomness and possible unfair advantages, Neutral Items already got reworked in 7.23a. There are now less drops per tier and the drop rate got lowered as well.

There have, however, also been voices that disagree. Jaron 'Monkeys-Forever' Clinton clearly spoke out against the RNG blames, claiming that if you lose a game of Dota, it's usually because you simply played bad – not because of randomness.


There is a LOT of new content to process

Kevin 'Purge' Godec did his reputation justice and released an over 9-hour-long video on the patch notes. However, this is not even his record: the "7.07 First Impressions" is over 10 hours long. His stream on the new update was went on for almost 16 hours.

World champion Sebastien 'Ceb' Debs is unhappy with some nerfs. His babyrage was not supported by everyone though, the counter came quickly.

Did bulldog complain when ice frog nerfed his two hero puddle to the ground, no he retired

What is your first impression from the Outlanders Update?