Don't like the Outpost? Just remove it. Weirdest bugs in 7.23 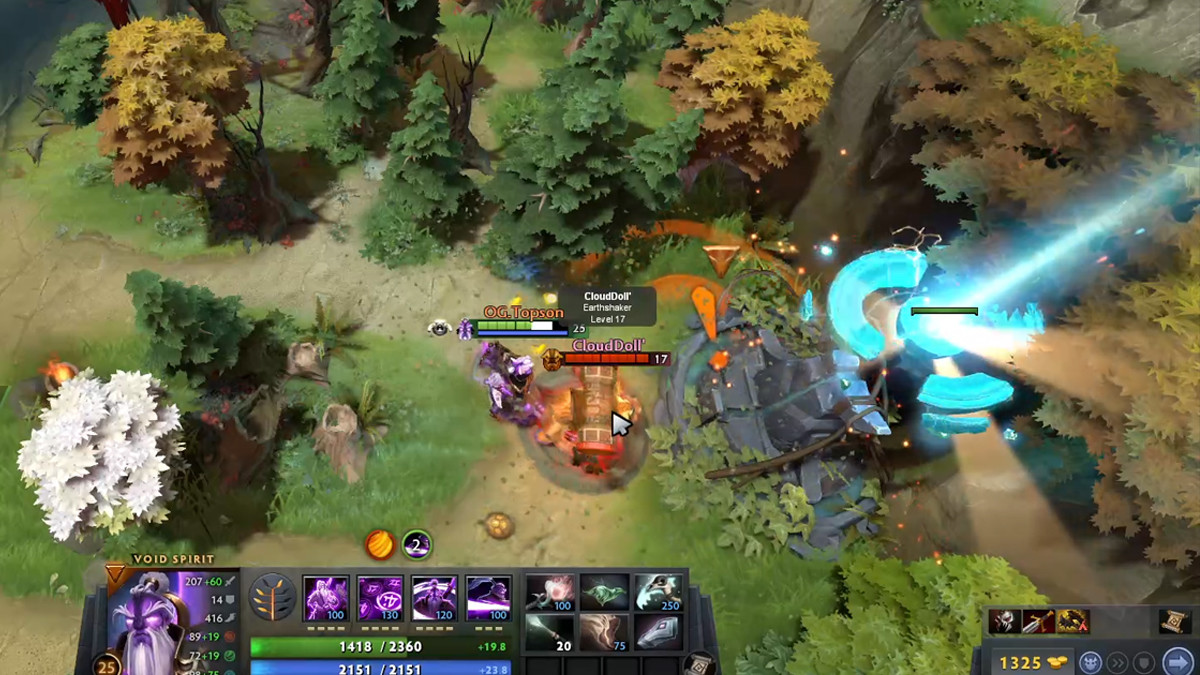 posted by NanaKrustofski,
As with every major patch, the Outlanders Update is still not completely polished and brings a lot of entertaining bugs. Here are the weirdest glitches in the game.
ADVERTISING:

Magnus can permanently skewer you

With only three seconds cooldown on Skewer, Magnus can basically drag you around how it pleases him, through the entire map and in the enemy Fountain.

Snapfire's cookies are beloved by everyone, not even buildings can resist them. You can give the Outpost a cookie and it jumps out off the map. Ludwig 'zai' Wåhlberg had fun with the bug in one of his games as well, which you can see in minute 7.


Earthshaker can't capture the Outpost – and insanely abuse this

When channeling to conquer the Outpost, it automatically triggers aftershock basically permanently. The insane frequency of attacks can be abused to easily kill enemies who are standing in that area, as Topias 'Topson' Taavitsainen already had to experience.

As discovered by Reddit user Abuk007, Mangos stack indefinitely when delivered to a hero by courier. For the right heroes, this could be easily abused and win the game. 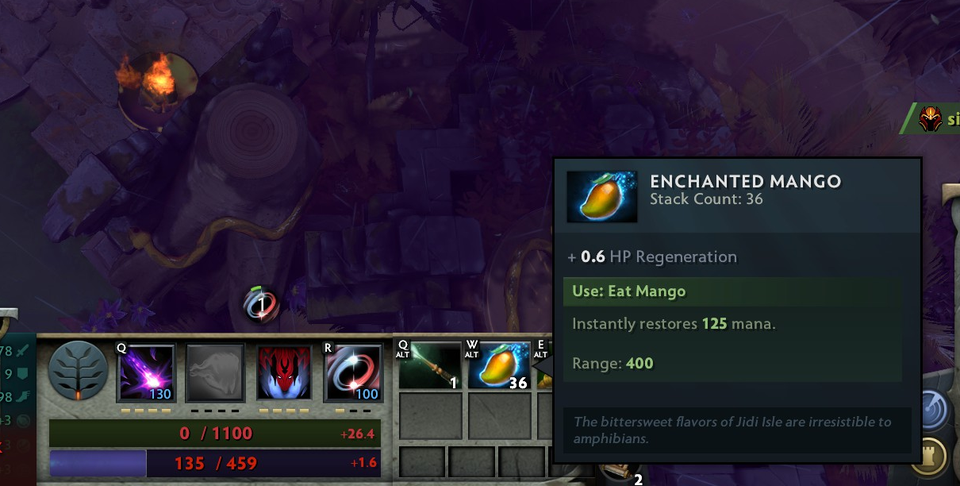 Sven's Aghanim's Scepter got reworked: Storm Hammer gains +500 cast range and you travel along with it. This can however become a death trap: if the targeted hero disappears from it's original position, Sven changes directions and keeps flying after the them – even into the enemy's Fountain.

Techies-master Jake 'SirActionSlacks' Kenner has already found a way to spread even more mischief with his "Pit of Pain". Banning Techies becomes even more important!

if u put ur bombs right in the center of this here hole its impossible for melee heros to de-mine them. I dub ye THE PIT OF PAIN pic.twitter.com/uzAmtjGaIB

What bugs have you encountered?