Dota 2 in Japan – where are the pro players? 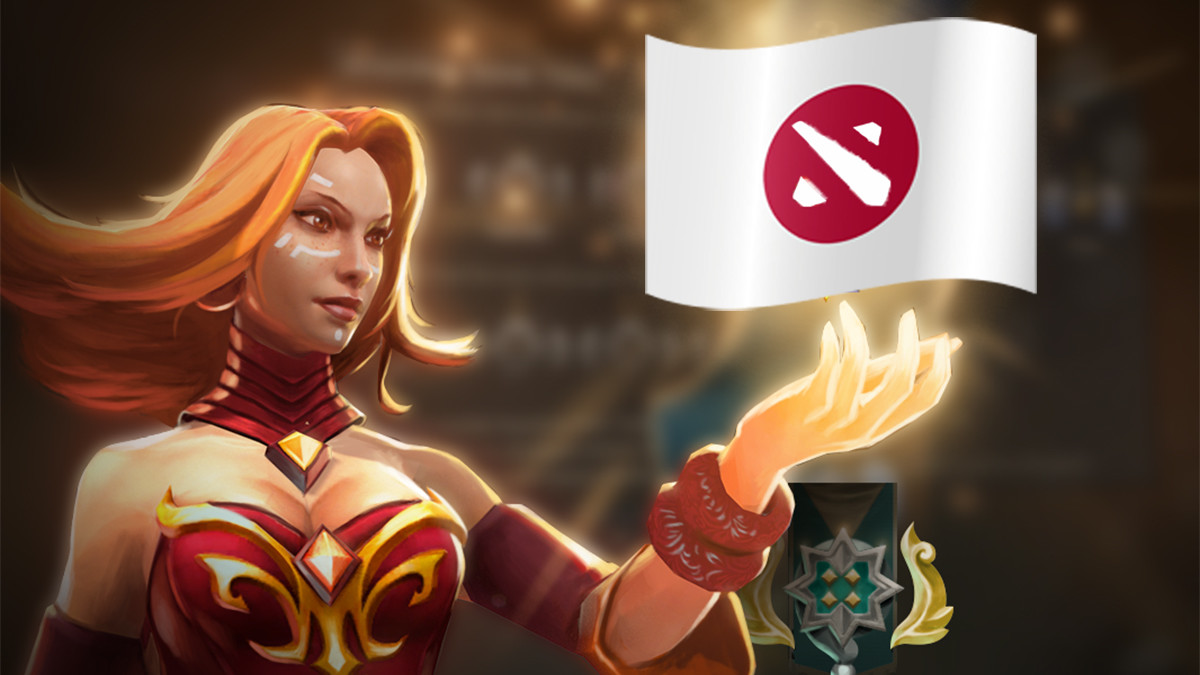 posted by NanaKrustofski,
In the first few tournaments in the DPC 2019/20 season, Asian teams kick off strong. China has always counted as one of the most fearful regions in the scene and SEA seems to catch up. However, one country has been missing in the competitive environment: Japan.
ADVERTISING:
Despite Dota's extreme popularity in Asia, the MOBA does not seem to have reached the island of the rising sun. Or at least, we haven't seen any Japanese player at any Major tournament. This seems especially surprising since in the general, Japanese players are often well-known for their mastery in gaming mechanics. When browsing Liquipedia for Japanese players or teams, the lack of progamers becomes obvious. DeToNator and AffectioN!, featuring their players, are the only entries there. 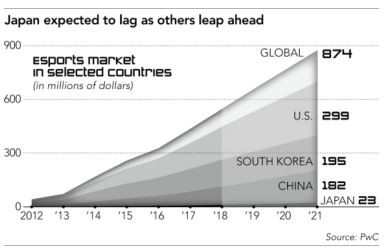 There are, however, several reasons why we haven't seen a Japanese Dota superstar. One lies within deeper structural and jurisdictional issues in the general esports scene. Until recently, several laws kind of restricted the practice of earning money by winning a video games tournament. While they were not directly targeted against esports titles, they could have been interpreted in such a way in the worst case, putting esports somehow in a legal grey area.

The biggest problem was the "Act against Unjustifiable Premiums and Misleading Representations", which in theory capped the prize pool for esports tournaments to 100,000 Yen (~$900). The law itself aims to lower the possible prize money for tournaments promoting a product, in this case the game itself. It also disables winning excessive premiums, which includes money, if it can count as advertisement for a product. And if a person sees a Dota 2 tournament with a prize pool over $34 million, they could surely be influenced to try the games as well, therefore it can be considered a form of advertisement.

Esports could also be considered as gambling in specific circumstances. In general, gambling is completely prohibited in Japan with a few exceptions. Betting as a short-term entertainment is allowed, for example the governmentally supported sports horse races or cycle races. But what does a skill-based esports game as Dota have to do with betting or gambling? The areas of video gaming and gambling melted together after Yakuza abused arcades in the 1980s.

In one case at the Supreme Court, it was ruled that winning money by playing a game also counts as gambling, if the result depends on the players abilities. This is only the case, if the skill levels of all participants are rather even, which applies to esports. Once again, the laws do not target esports directly, but in the worst case they can be interpreted in such a way.

With esports being a giant trend globally, Japan obviously noticed the potential and sought out to come up with clear rules. In 2018, the most important organisations formed the Japanese esports Union (JeSU), which hands out licences for specific players and games to allow them to participate in competitive gaming. This could bring esports in Japan to the next level.

The Japan esports Union also seems to be fond of our beloved MOBA: at this year's Tōkyō Game Show, they organized a small Dota tournament and streamed the event on Twitch.


Dota needs to be reworked

Other problems have to do with Dota itself, suggests streamer hokutora. He lists two reasons that are highly obstructing Japan's Dota player count to rise. First, as in most countries, League of Legends is the preferred MOBA. The game has been translated into Japanese and is therefore easier to understand for young players. The graphics are more similar to anime style and more familiar to the players, which is more appealing to a Japanese audience.

Second, Dota has not been completely translated into Japanese. Some UIs are in Japanese, but most of them remain in English. Skill explanations from the heroes, as well as item details are still in English. With this lack of translation, a lot of Japanese players who start playing Dota cannot understand what they are supposed to do and abandon the game again quickly. Of course, those who are rather fluent in English or get help by friends who already know the game can easily continue, but these circumstances limit the player pool. 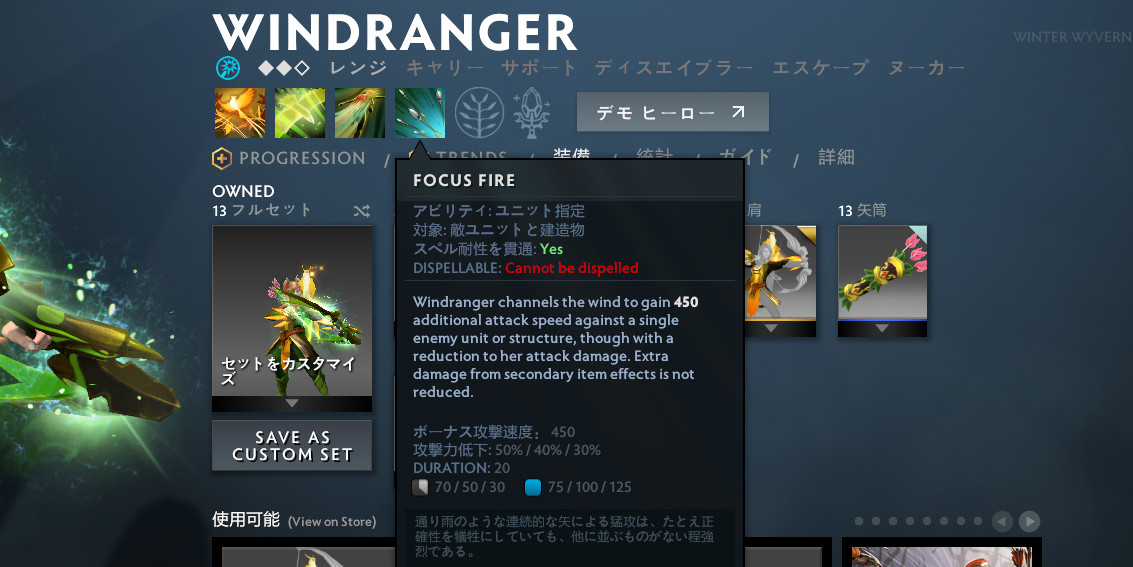 The most crucial information is still in English

Since there are so few and rather small events in the Japanese Dota scene, fans take counter-measures themselves. Last weekend, the third Danbōru Cup by hokutora took place, featuring several Japanese pub players and also attracting viewers from other continents. While the player count will most likely never increase to really high levels, maybe a promising new player will be discovered by bigger organisations.