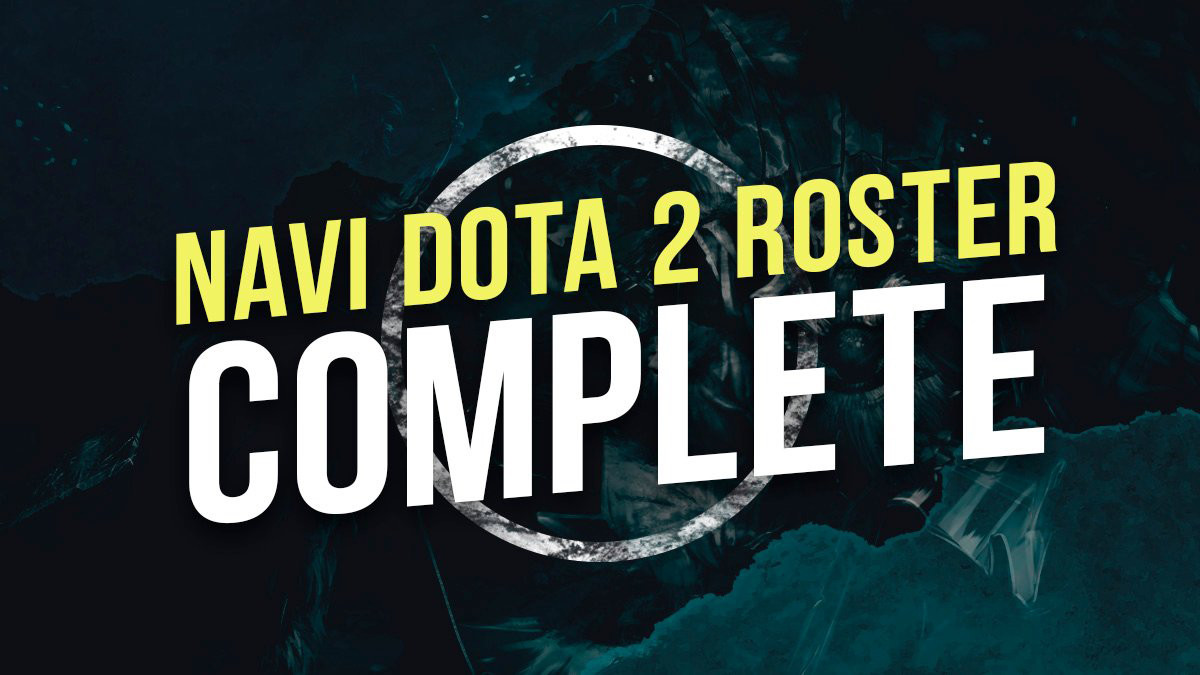 posted by NanaKrustofski,
The CIS region keeps building up arms: Danil 'Dendi' Ishutin and his new team Viet Flashbacks got announced today, and now Natus Vincere announces their final roster as well: Illias 'illias' completes the squad for the upcoming qualifiers.
ADVERTISING:
The Ukrainian organization announced their new player today on Twitter and their homepage. Apparently, the squad will take part at the DreamLeague Season 13 qualifiers, as well as the World Pro Invitational Singapore from December 17-22.

The 17-year old newcomer illias joins the team as support player. So far, illias has not been part of any professional team or played in any significant tournament. However, he did participate at some smaller qualifiers and leagues, where he played under the flag of teams such as Aachen City Esports or Comanche*.

Despite his young age, he could be a promising addition to the team. In theory, the necessary skill would be there: currently illias occupies the fifth place on the European support leaderboard. He seems to have a preference towards icy heroes Crystal Maiden and Ancient Apparition, as well as to Oracle. It is now up to see, whether his fortune will end at Na'vi or if his performance turns out to be a blast.

The entire roster of Na'vi: