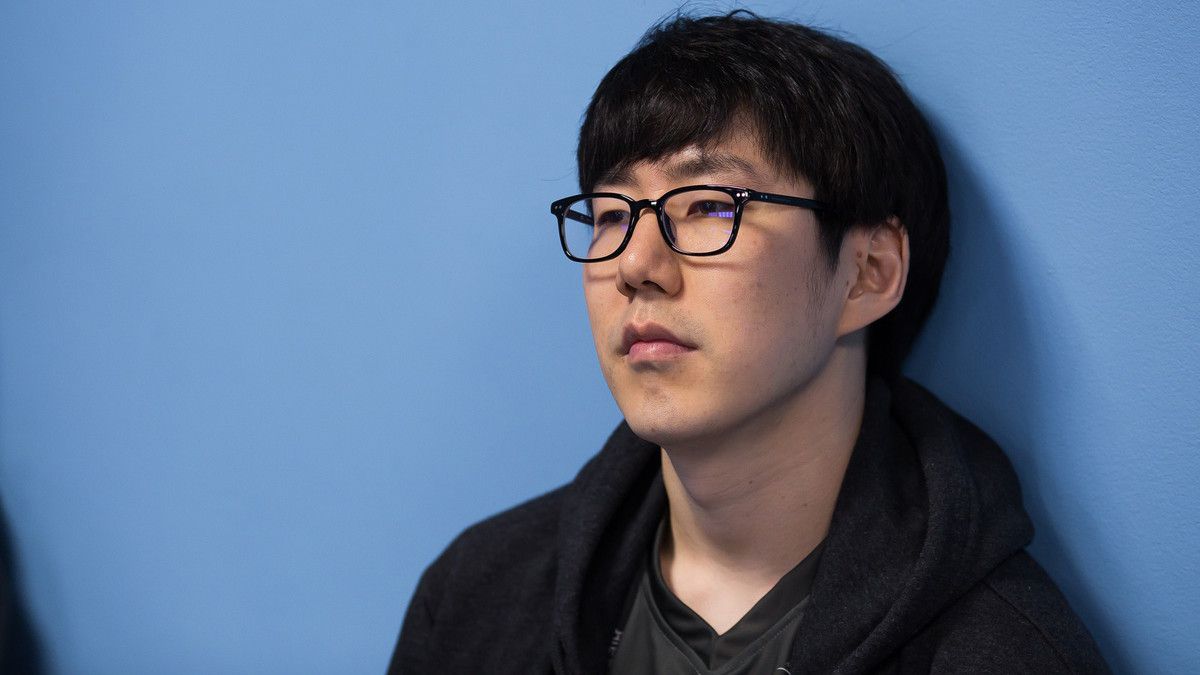 posted by NanaKrustofski,
This week, Dan Offen had the chance to interview Soung-Gon 'Heen' Lee. He talked about his experience with TNC Predator and Team Liquid, the impact a coach can have and his expectations for working with Team Secret.
ADVERTISING:


Heen's involvement in the professional scene goes back all the way to DotA 1. After then playing for the Korean organisation MVP for several years, he stepped back from actively playing and became Team Liquid's coach. Under his guidance, the legendary team around Kuro S. 'KuroKy' Takhasomi managed to win the biggest trophy there is: the Aegis at The International 2017.

After reaching that peak, he went on to coach another team to success: TNC Predator. Their young players were way less experienced than the squad around Kuroky. Therefore, Heen had to go with a completely different approach and strategy to get the best out of their potential. Now another chapter in his life as coach has opened with Team Secret.