Snapfire predictions: Not everyone deserves kindness 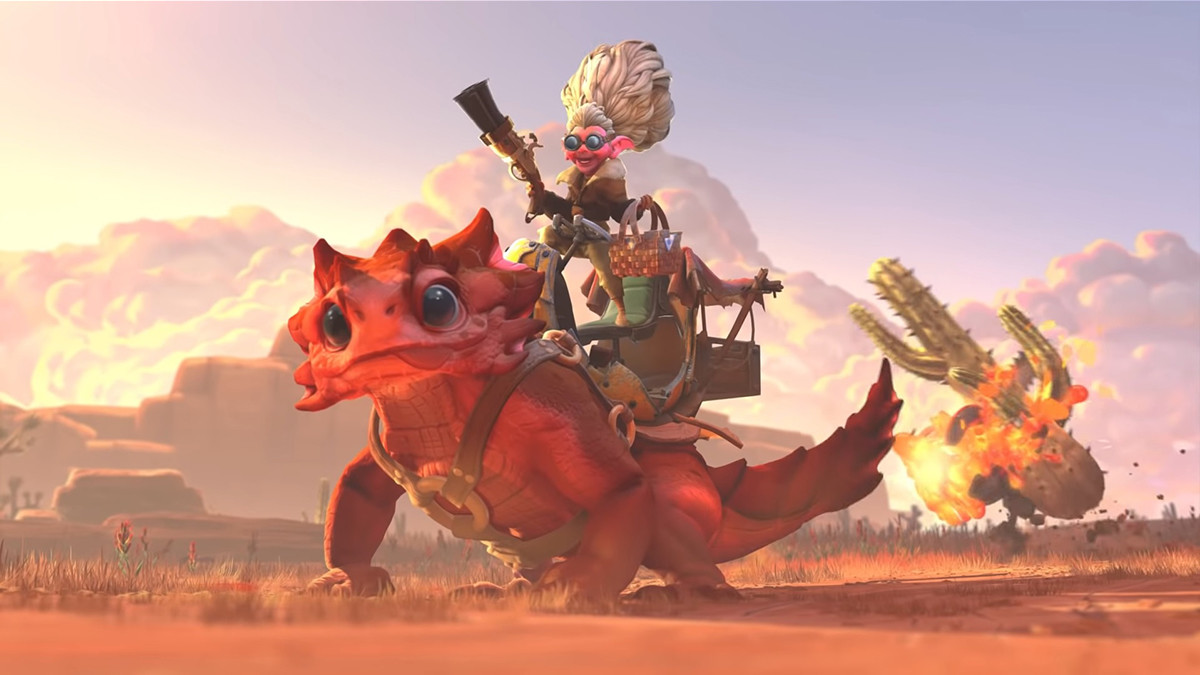 posted by NanaKrustofski,
Since The International 2019, the Dota 2 community is yearning for one thing: the Outlanders Update. Valve finally announced that the new patch will come after the first Major of the DPC. This means we have less than a month left until the two new heroes, Snapfire and Void Spirit, will enter our pub games. We ate some cookies and made some predicitions on Snapfire.
ADVERTISING:

"In a heat of battle you'd be surprised how far a little kindness might go - but not everyone deserves kindness."

Snapfire is one of the heroes that got announced at The International. Apart from Valve's cinematic trailer, we do not have any more information. There are however a lot of hints about her abilities in the cinematic. Until the hero will get finally added to Dota, it is up to each's imagination and ideas how the Goblin grandma will deal with enemies stealing her cookies in game. The following abilities are only speculation based on the trailer. Of course, not every single skill would be realistically added, especially not all together, but some of them could be possible.

Mount and dismount: In the trailer, Snapfire can be seen fighting on the mount, but also alone. An interesting feature would be the possibility to switch between mounting and dismounting the lizard, having different skills. Like D.va in Overwatch who can also fight without her Meka, Snapfire could choose whether to fight by foot or if she uses her reptile. Additionally, it would be interesting to then micro the two units, controlling them separately as well.

Rightclick without mount: When fighting against Timbersaw without her Lizard, Snapfire uses a shotgun.

Disguised traps: At the beginning, a disguised trap catches a creep. While this might just have been to include a fun element in the cinematic, it could also be an ability. She could lay down traps that were not visible for enemies and deal damage or stun.

Cookies: Snapfire throws one of her cookies to Invoker who consumes it and then continues fighting. The cookie could have many possible effects: it could instantly heal the ally, similar to Fairy Fire. Or it buffs the ally, making their spells stronger with less cooldown. Or it gives a short speed boost.

Rightclick on mount: When riding the mount, Snapfire uses a gatling gun that is installed on the saddle, similar to Gyrocopter's weapons.

Leap: The lizard jumps over one of Timbersaw's saw blade. This could solely be added to make for a better cinematic, or it could actually be an ingame ability. So far, Mirana's Sagan is the only mount in Dota that can jump.

Devouring creeps: The Lizard is also seen devouring an enemy creep. While this could also just be shown for entertainment reason and not have a deeper background, it could just as well be an ability. Eating a creep could buff the lizard or give it more health. It could also be necessary for the lizard to first devour a creep before spitting lava.

Lava shot: In the end scene, the Lizard shoots lava onto Timbersaw. This could be the ultimate, the lava sticked to Timber and could deal damage over time, as well as slow the enemy. 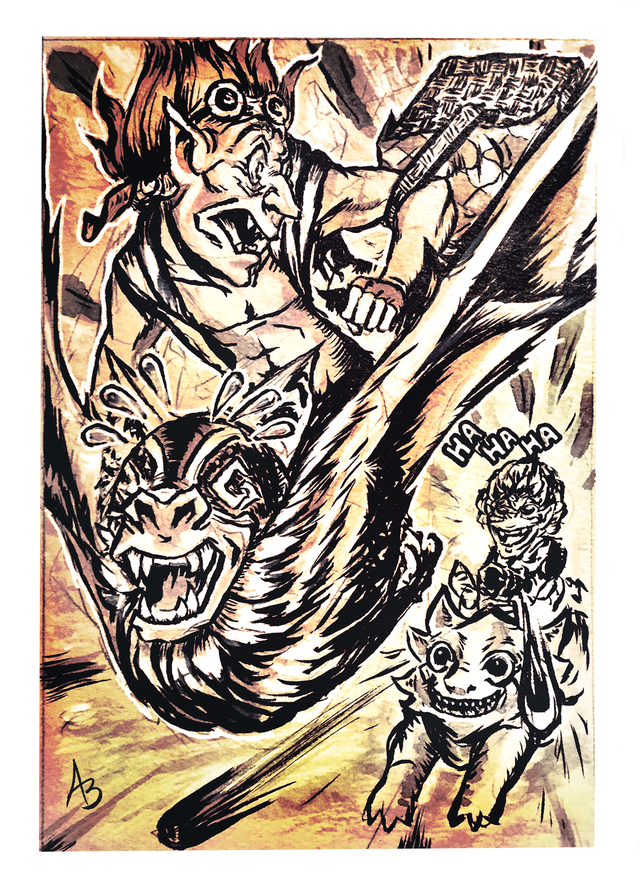 As noticed by a few reddit users, there have already been a few hints in the responses of other heroes. In Mars unused response lines, he says the following when meeting an ally: "It's rare to see one of those beasties tamed!", as well as "Can he spit a bit of that on my spear here". His unused lines when killing an enemy, the references become even more obviously targeted to Snapfire: "You should have offered me a cookie!" and "The lizard's death is on you!". These conversations do not give much information about her relationship to Mars, it is not yet clear if they are allies or rather enemies.

She also seems to know Invoker. Apart from her supporting him in the trailer, when killing Snapfire his Kid persona has the response "If only you'd indulged my sweet tooth…"

Snapfire seems to belong to the race of Smallkeens. The Keen folk also includes heroes such as Timbersaw, Clockwerk, Techies, Sniper or Gyrocopter for example. According to the Dota Wiki, they are described as "technologically advanced, making up for their physical weakness with science." Instead of using magic, the prefer fighting with technology they gained through rational experimentation.

With the sparse amount of information it is hard to predict how the cookie baker will be played. She rather seems to rely on physical than magical damage. While using mechanic guns and shooting lava might hint to her carry-like nature, stunning traps and healing cookies would also serve as a support. She also seems to have a strong right click. Her character is rather independent and aggressive though, which would also be more suitable for position one or two.


What do you expect from the new hero? What abilities and playstyles would you like to see?