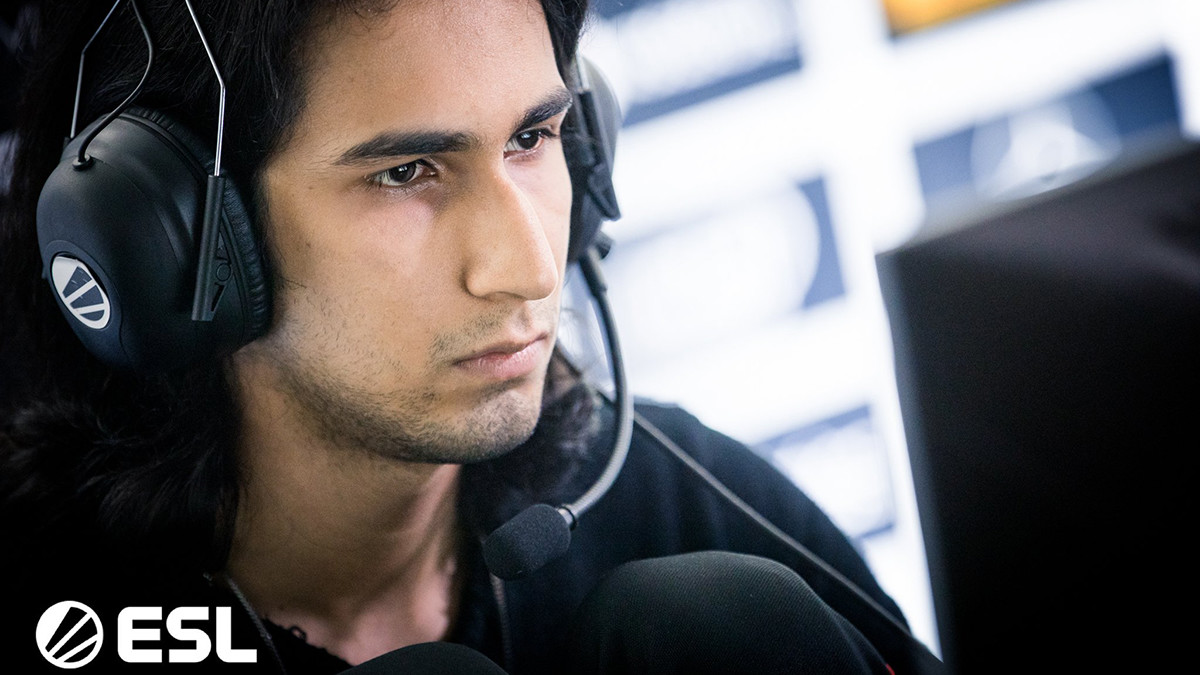 posted by NanaKrustofski,
What got spoiled turns out to be true: Chaos Esports Club sign Quincy Crew. The team will already compete at the DOTA Summit 11 under its new banner.
ADVERTISING:
Both, Chaos and Quincy Crew, had a rough time last month. After an unsuccessful The International 2019 run, all players left Chaos one by one. Quincy Crew on the other hand had to deal with an unstable roster. Quinn 'CCnC' Callahan had temporarily to step down due to a hospital stay and Sumail 'SumaiL' Syed Hassan eventually left the squad.

Our organization was born in Dota 2, and it is with great excitement that we announce the addition of Quincy Crew.

The signing of the North American Quincy Crew was already accidentaly revealed beforehand. Tournament organisation Beyond the Summit added Chaos' team logo in one of their tweets, but then quickly deleted it and replaced it with Quincy Crew's logo. A Twitter user also found confirmation directly from Chaos in one of their hyperlinks.

It is however giving out a clue

With CCnC having recovered and a new management, the team will now be able to completely focus on playing. The Dota Summit 11 starts in two days on November 7th. Their first matchup will be against HellRaisers who just recently had to replace their support player Ilya 'AlohaDance' Korobkin after his refusal to practice with them.

The groups are set! The battle begins in just 3 days!
Who will be victorious at the #DotaSummit 11 minor? pic.twitter.com/OwQDMt4X72

Do you think the team can win the Dota Summit 11?