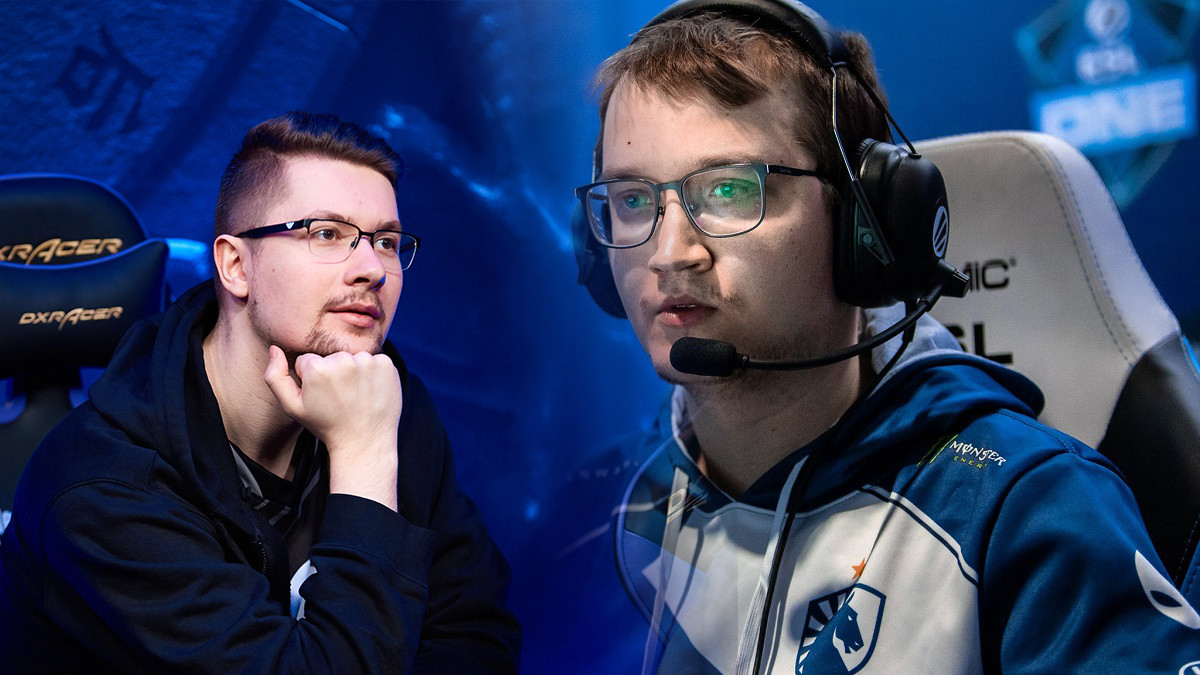 posted by Smyke,
What a surprise, or was it? Lasse 'Matumbaman' Urpalainen has found a new team: from this season on, he'll be playing for Team Secret.
ADVERTISING:
Right after The International 2019 rumours have been spread that mentioned Matu would join Team Secret. It was said that Yeik Nai 'MidOne' Zheng wanted to leave and take an extended break from professional Dota.

However, the rumours went silent when Matu announced he would take a break until the first round of the DPC is finished. Now, a few days before the first Minor starts (Team Secret won't attend those events), Secret announced their lineup for the season and the organisation proves the rumours to be right:

This means, after more than three years, Secret has a new mid laner, but it won't be Matu! The Finn will stay on the carry position he's famous for. Meanwhile, Michał 'Nisha' Jankowski will move from position 1 to the mid lane. By the way: Matu is not the only newcomer in Secret's dress, because one of his former team members will join him.

He'll be replaced by Soung-Gon 'Heen' Lee who is one of the most popular coaches in the Dota 2 scene. He won The International 2017 alongside Matu as the coach of Team Liquid. He also made his mark on TNC Predator over the last months. A lot of experts give him credits for TNC's success over the season.

The first official game we'll see Matu in the dress of Secret is the Qualifier for the 2nd Major of the season in Germany. Afterwards they'll travel to the One Esports Dota 2 World Pro Invitational where they compete with top teams such as PSG.LGD and Vici Gaming.

Team Secret finished first in the last season of the DPC and they also had a good run at TI9 finishing fourth after losing to Team Liquid.

Is the new Team Secret even scarier than the old one?