Lyrical: "The only thing that comes naturally with casting is my love for Dota" | Position 6 Highlights 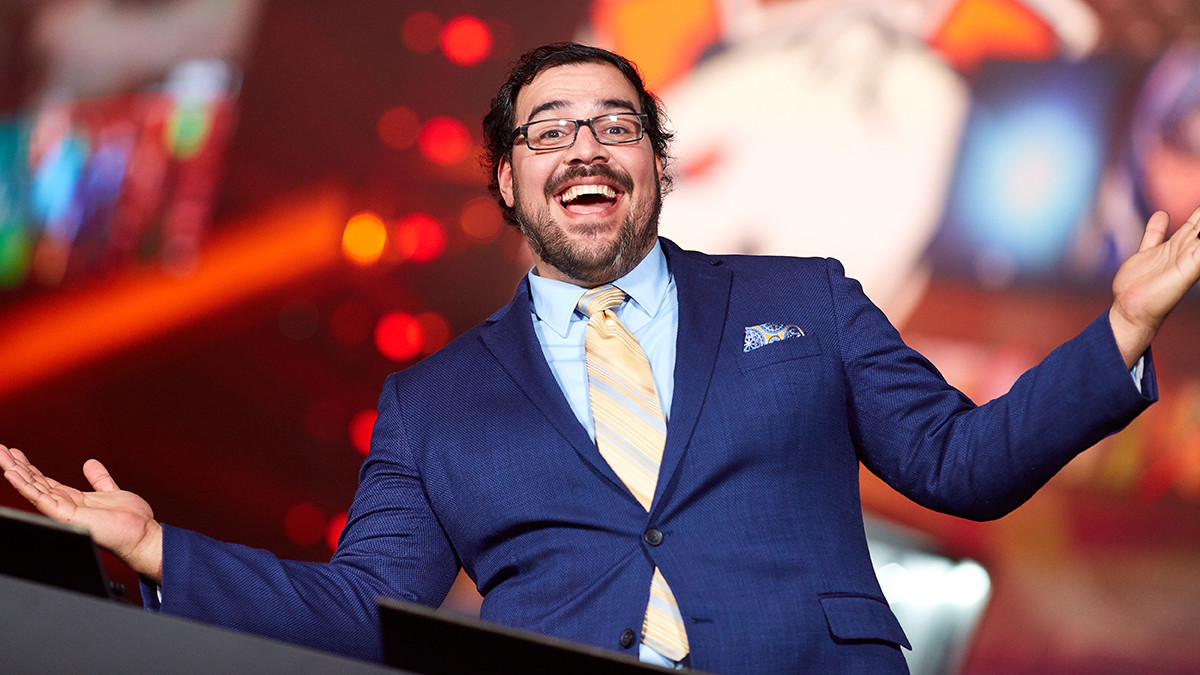 posted by NanaKrustofski,
This week, Dan Offen had the chance to interview Gabriel "Lyrical" Cruz. The caster got discovered by Beyond the Summit and quickly made himself a name, getting him to work at several events and Internationals.

As a completely lateral entrant, he at first started casting for fun. Attending The International 2016 still as a fan, one year later he already made his appearance as a commentator at the event. The caster talks about the beginning of his career, what makes him different from his colleagues and synergies with his co-casters.