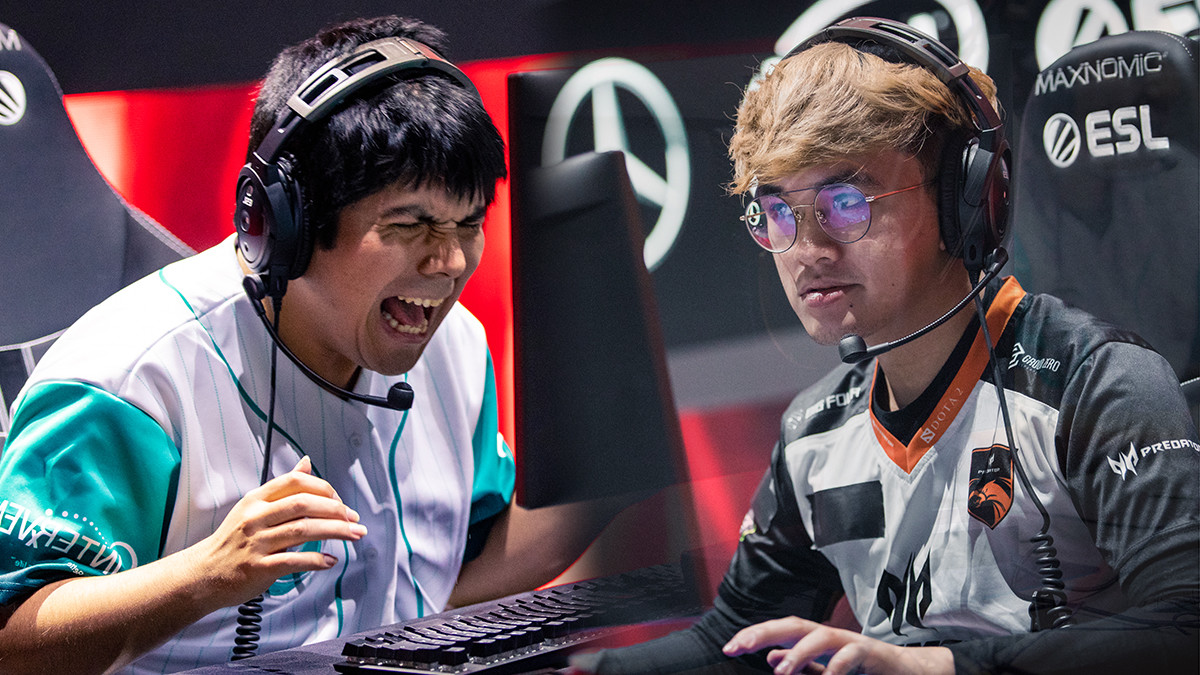 posted by NanaKrustofski,
Before the next DPC season blasts off, ESL One Hamburg 2019 gave teams a stage to present their new roster constellations. Here are our four takeaways from the third ESL One in Hamburg.
ADVERTISING:

gpk is more than just a pubstar

Gambit Esports' midlaner Danil 'gpk' Skutin had an amazing performance at the tournament. After strong appearances at qualifiers, he has now proven that he can withstand the pressure of playing in front of an audience. The 18-year-old Russian demolished his opponents, especially with Ember Spirit, and had a total score of 37/4/27 in the finals. It will be interesting to see him play at bigger tournaments, such as the upcoming MDL Chengdu Major.


Team Liquid is still not on a high horse

Liquid's new line-up has been together since late 2017. Playing under the flag of Swedish organisation Alliance, they peaked at several smaller tournaments. But when they played against the world's top teams in Majors, they always fell short. A change of organisation did not yet accelerate their road to success. Ranking at last place in the group stage, they did not even make it to the playoffs. However, they managed to qualify for MDL Chengdu. With William "Blitz" Lee as the new coach, they might achieve better results there.


March is a perfect fit

Tae Won 'March' Park joined TNC Predator together with Damien 'kpii' Chok in mid September. Since that, they completely dominated both group stages they played in: at MDL Chengdu as well as ESL One, they dropped only a single map in each group stage. March led his team to victory with his on-point draft, such as a Night Stalker carry in the finals. But he was also convincing as a player, enabling his mates with his Chen plays and perfect creep control.

"I feel really grateful, I didn't really expect myself for MVP." - @MarchDota on becoming the #MBmvp of #ESLOne Hamburg 🚗 pic.twitter.com/uaCDTSryeC

Big names are not enough to win

Several of the well-known tier 1 players, such as Peter 'ppd' Dager, Saahil 'Universe' Arora, Jacky 'EternaLEnVy' Mao or Sumail 'SumaiL' Syed Hassan took part in ESL One as well - but some of them could not even make it to the playoffs. Ninjas in Pyjamas performed quite well in the group stages, but then got immediately eliminated by Virtus.pro. While all of the members of those teams have a lot of experience and skill, the teamwork is not yet fully functioning.

What could you take away from the ESL One Hamburg 2019?