ESL One Hamburg: Wind and Rain turn the tables 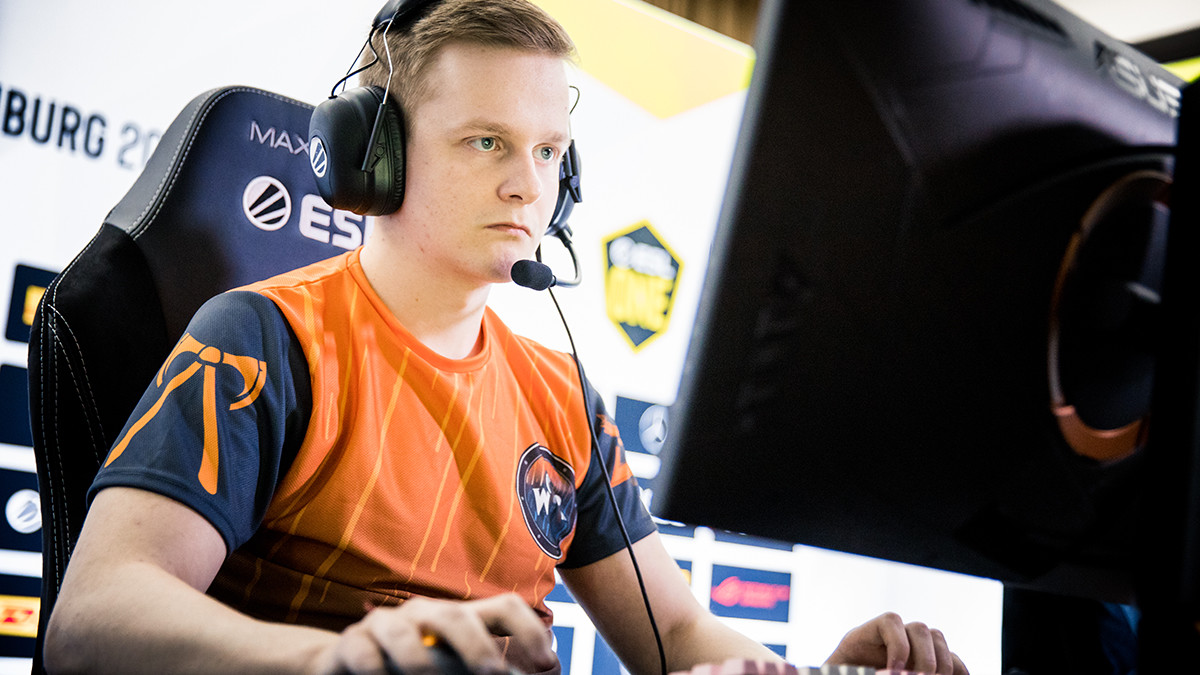 posted by NanaKrustofski,
All games of the ESL One Hamburg 2019 group stage have been played. Tournament favorite TNC Predator are still on top of Group B - but they are not invincible anymore.

Five Meepos were not enough against VP

Virtus.pro versus Alliance started with a win for the Swedish team, maybe also because Vladimir 'No[o]ne' Minenko accidentally sold his Maelstrom. Nikolay 'Nikobaby' Nikolov had another strong play on Faceless Void. For the second match, Neta '33' Shapira tried to surprise with a Meepo pick. However, he could not poof his way through VP with a low 5/6/4 score. In the end Alliance dropped this game.

For TNC Predator, the road so far went completely flawless. The underdogs Wind and Rain finally stopped TNC's crushing run with a 1-1 result. They already pushed TNC back in the first game by having the networth advantage for 25 minutes - until the Filipino squad turned the game around after winning a team fight and the game afterwards. But Wind and Rain did not just accept that loss. They got their revenge in game two: with a Dimitry 'Nefrit' Tarasich 15/1/15 Bloodseeker and Irakli 'W1sh-' Peranidze's Huskas plays, they could finally force TNC's first loss in this tournament.

Winning did not save Quincy Crew

Team Liquid's journey is already over now. The 2-0 loss against Quincy Crew, who also fell short in the final score and got eliminated, was their final blow. Game two was a clear quick 23-minute stomp. Arif 'MSS' Anwar stole all of Liquid's spells and dreams with his 6/0/15 Rubick.

They had a decent run at #ESLOne Hamburg, but @TeamLiquid fell at the final hurdle and are eliminated from the tournament.

Always a joy to watch, we hope to see them again soon! pic.twitter.com/lUP5nnsdAM


For the eight remaining teams, the ESL now continues in the double-elimination playoffs. Vici Gaming and Gambit Esports will initiate the upper bracket games.


Who do you think has the best chances in the playoffs?