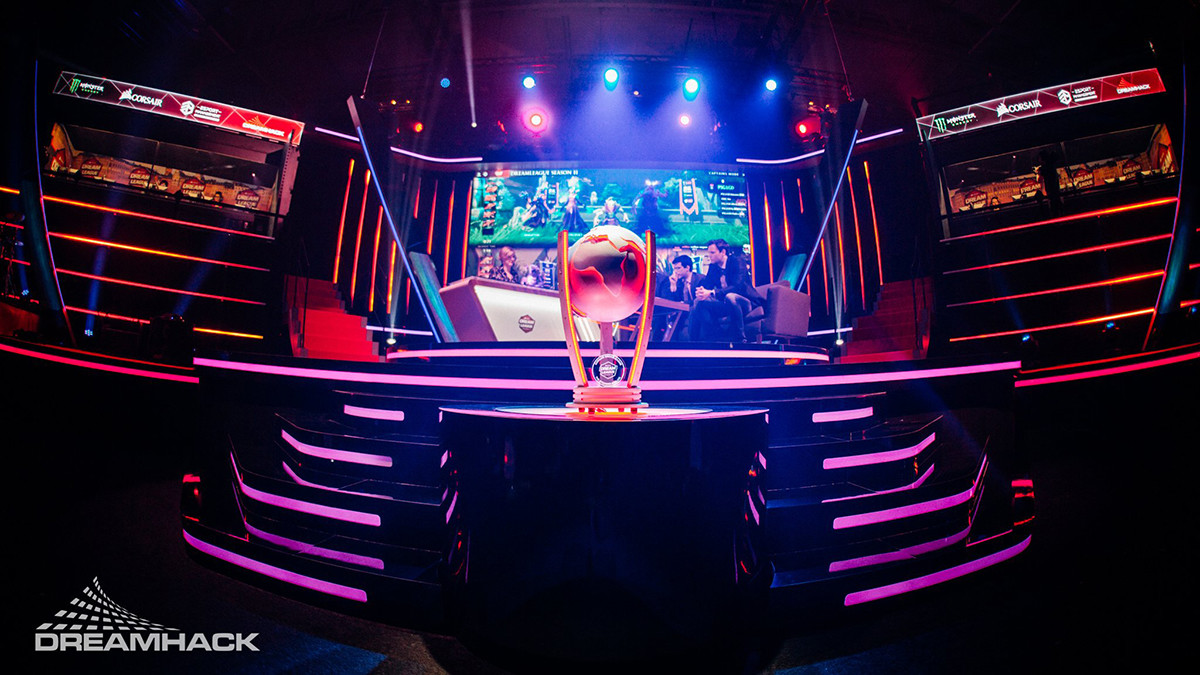 posted by Brasozial,
It's been a while since Germany had a Major in Dota 2. The last time a Major took place in this European country was at the ESL One Hamburg in 2017.
ADVERTISING:
During the first Dota 2 LAN event of the season in Rotterdam, organiser DreamHack announced that they will be planning and executing the second Major of the season. While the first one will take place in Chengdu, China, the second Major will return to Germany.

From January 24-26 some of the best teams will fight for a large pool of DPC points. DreamHack is an annual LAN event in the East German city Leipzig. After focussing on CS:GO, Rocket League and other games over the last years, they will put the emphasis on Dota this time.

Leipzig is considered one of the pioneer gaming capitals in Europe as it had been the venue of the original Games Convention before being rebranded into gamescom and moving to Cologne.

Will the giants return?

In fact, this could be the first time we see some top level teams entering the stage this season.

So far teams such asTeam Secret, KuroKy's team, two-time TI champion OG and PSG.LGD decided not to compete in the first round of Major and Minor tournaments.

What do you think about staging the second Major in Leipzig?