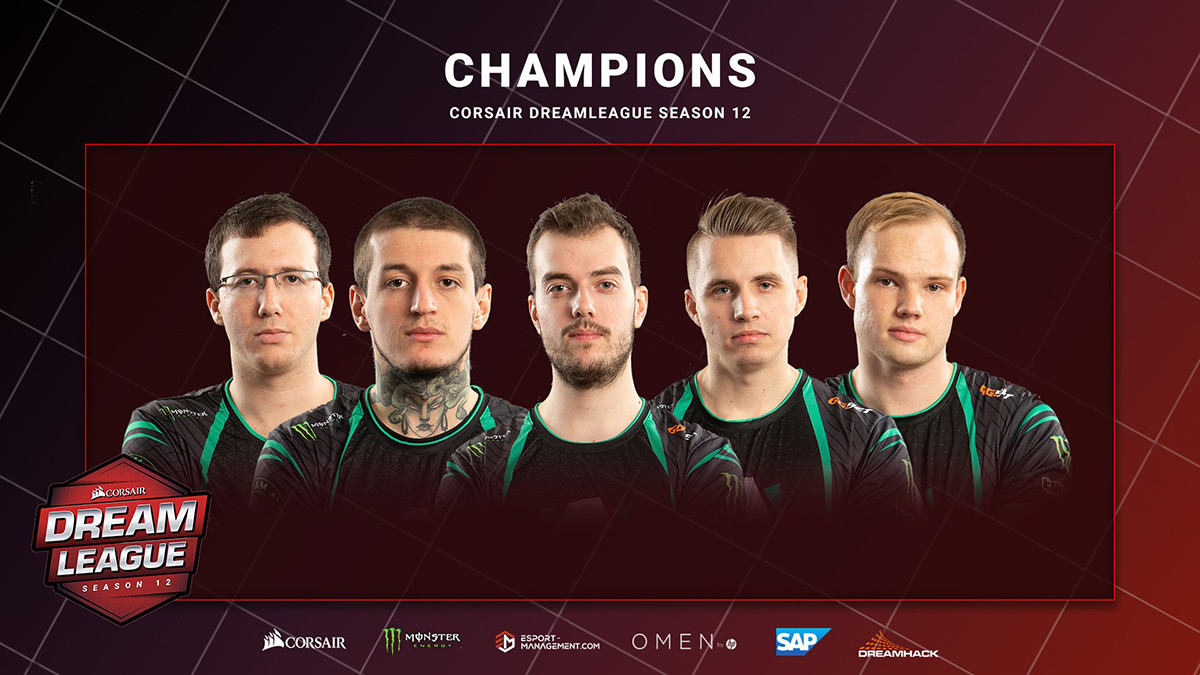 posted by NanaKrustofski,
Corsair DreamLeague Season 12 finished last Sunday, bringing Dota fans their first LAN championship of the new DPC season. Though only six teams were in attendance, the event provided a key look into what shape the meta game is going to assumee in the upcoming weeks. Also it bore some surprises.
ADVERTISING:
Peter 'ppd' Dagers new Ninjas in Pyjamas squad surprised many by solving how to defeat the ex-Alliance stack now playing for Team Liquid. This certainly comes as a relief for the American captain, as Liquid have bested NiP in all four games they met in the recent qualifiers for the MDL Chengdu Major. With a pair of 2-0 victories, this placed Ninjas in Pyjamas at the head of Group A.

It's not the group stage that matters

However, NiP could not transfer their success into the playoffs. Their opponent, Alliance did not lose a single map coming in to the finals. After a 2-0 groupstage standing, they faced the ninjas in the playoffs whom they also defeated 2-0. Sebastien 'Ceb' Debs and Johan 'BigDaddyN0tail' Sundstein supported the matchup as guest commentators.

The second grand finalist, the North American Demon Slayers, took a completely opposite route. Not winning a single map during the group stage, they had to start from the lower bracket and fought their way through three teams. The underdog could especially convince due to their well-coordinated teamfight execution.

Demon Slayers ended Alliance winning streak. With a close 3-2, the finals could have ended either way. But the team surrounding captain Adrian 'Fata' Trinks managed to win the series eventually. Position 5 seems to be the perfect fit for him, and as Ogre and Jakiro he guided his team-mates through the finals. His experience in playing under several TI-winners and big organisations eventually transferred into his abilities as a leader.

Nikolay 'Nikobaby' Nikolov continued his amazing performance and aggressive plays. He finished the series with the most kills overall and the least deaths, carrying his team to victory. Not only did Alliance win the first LAN event of the new DPC season but $100,000 as well.


How will these newcomer teams fare once the three European titans of OG, Secret, and Ex-Liquid return from their tournament hiatus?