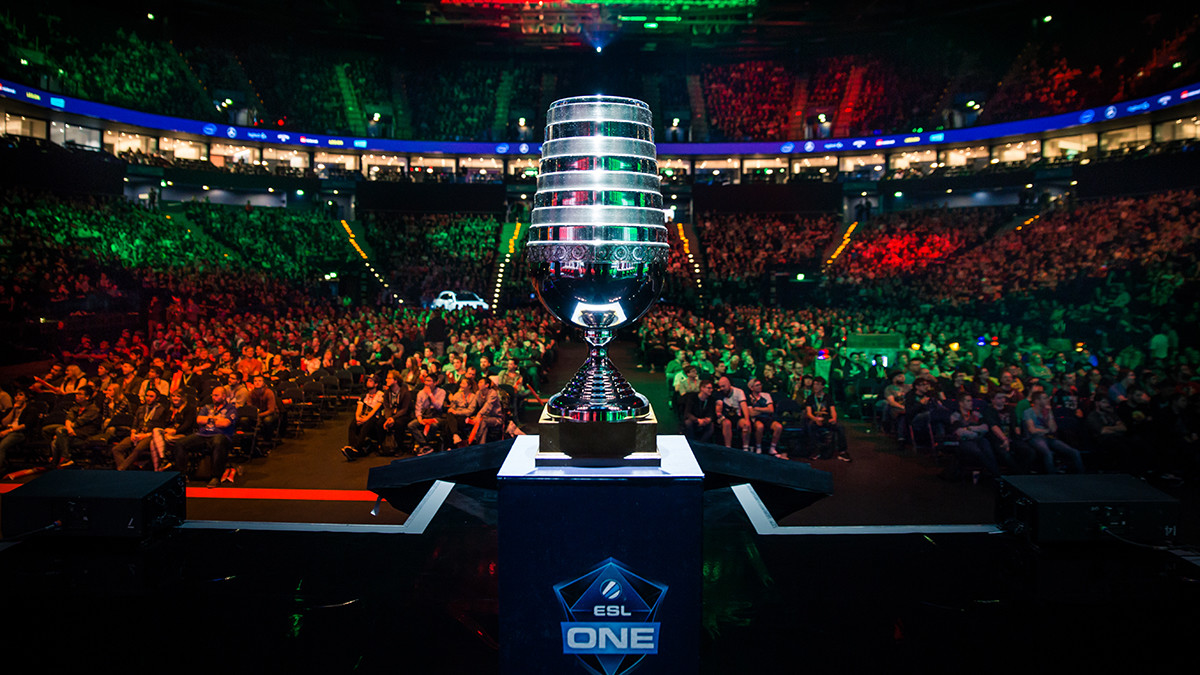 posted by NanaKrustofski,
One week before the ESL One Hamburg 2019 starts, the final participant got annnounced: the North American Quincy Crew. The ESL also announced, that star player Sumail 'SumaiL' Syed Hassan will be on-site in Hamburg. However, they quickly shattered the already upcoming rumours of Sumail taking back his spot at Quincy Crew as an active player and declared he will not be playing. It is still unclear though whether he will work as QC's coach, or even as a panelist, or simply enjoy the event as a spectator.

Our final team is here! With possibly the most 'interesting' team logo we've ever seen, please welcome Quincy Crew to #ESLOne Hamburg 2019!

And yes, @SumaaaaiL will also be coming 😎

Visa regulations strike again: another change in the line-up of participants is that Invictus Gaming will not attend ESL One. They get replaced by Wind and Rain. According to WaR's Twitter, they were chosen due to all players being located in Europe, since it would not have been possible to get visas for teams from a different region in such a short time. They also state that since they got third place at the ESL One Hamburg 2019 Europe Qualifier, and runner-up Winstrike disbanded their roster, they were the preferred choice as replacement.

VISA issues mean that @invgaming will be unable to make it to #ESLOne Hamburg 2019.@WindandRaingg will be taking their place!

Our LAST team will be announced 3 hours from now 😉 pic.twitter.com/c3p0kGydDM

Who do you think is going to win ESL One Hamburg?