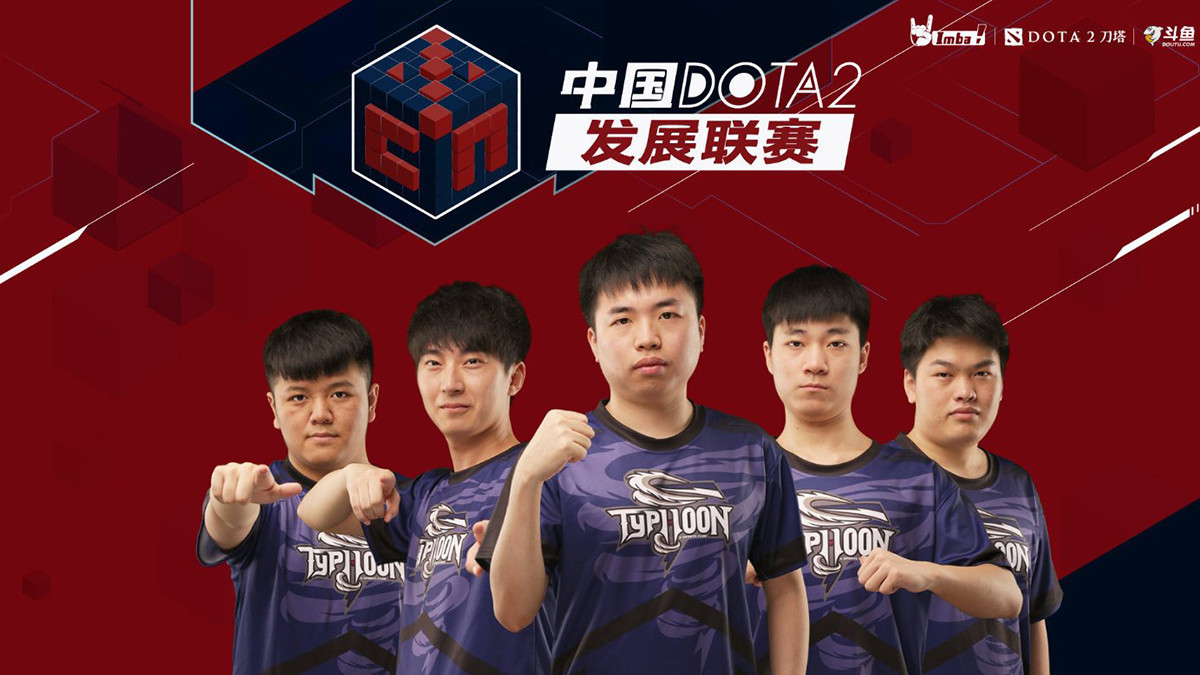 posted by NanaKrustofski,
China Dota2 Pro League Season 1 starts on October 17. Until the 1st of March 2020, ten teams will battle for more than $200,000 in the prize pool. The victor will take the crown as the best Chinese Dota team.
ADVERTISING:
Eight contenders got directly invited, whereas Typhoon E-Sports Club and iG.Vitality joined the participant list by qualifying through the China Dota2 Development League Season 1.

The tournament kicks off with a Bo3 round-robin group stage. The top four teams advance to the upper bracket of the playoffs, place 5 and 6 continue their way through the lower bracket. For the bottom four teams, the journey ends as they get eliminated. The playoffs will be held in a Bo3 double-elimination bracket, culminating in the Bo5 Grand Finals.

This so-called Development League serves as a prime example of amateur support, which is widely lacking in other regions. China promotes tier 2 and 3 Dota players in several ways. Most succesful organisations have several sub-teams besides their main rosters, in which they test and train promising newcomers. For those academy teams, special tier 2 tournaments and leagues are hosted regularly.

The China Professional and the Development League are being organised by Imba TV. They already hostet tier 2 tournaments in the past. With tbe ImbaTV H-Cup from 2016-2018, they gave players a chance to get discovered and develop themselves further by gaining experience playing competitively in a professional environment. Thanks to these cups, talents such as Ye 'BoBoKa' Zhibiao and Pan 'Fade' Yi entered the stage. They played the cup for several seasons, eventually taking the next big step to get signed by famous teams.

For other regions, the scene does not have as many possibilities to develop. Earlier this year, several semi-professionals raised their complaints against Valve about not being able to commit fulltime as tier 2 players. This caused an uproar in the community that demanded a better infrastructure within the scene.

Do you think more regional leagues would be beneficial?