ESL Dota Ranking – which is the best team? 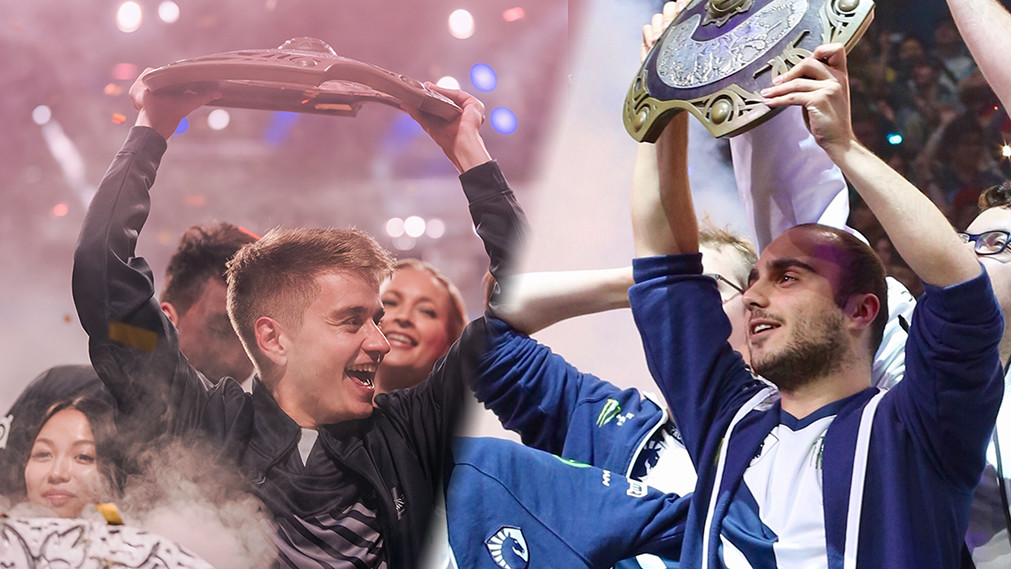 posted by NanaKrustofski,
One of the biggest discussion points in competitive gaming has always been "who ist the best team in the entire world?". In Dota, this is a common question as well. ESL now transferred their CS:GO World Ranking system to Dota 2.
ADVERTISING:
Is OG undoubtedly the number one, since they won The International back to back? Or are there other things that qualify an organisation as the strongest one? The ESL does not want to implement an indisputable list of which team factually counts as the top one. The Dota 2 World Ranking rather serves as a general collection of data, that also wants to boost discussions.

🤔 Can you measure esports greatness? We have a good idea on how to do that for @ESLCS and @ESLDota2!

On their official website, they explain the system in-depth including some examples. A unique characteristic: the ranking will be purely based on a teams' performances at tournaments. Such lists often use an elo-based evaluation.

Our rankings were built to measure teams’ performances at tournaments first and foremost. It is not an ELO-based ranking dependant on the results of specific matchups. In a nutshell, every relevant tournament in the planet that follows a rule set in line with the basic agreed rules of competitive CS:GO and Dota2 and fairplay, regardless of who organizes it, counts towards the ranking.

Each event is then graded based on two criteria:

-Quality Rating: TI, AAA, AA, A, B, C, D. These are determined based on the number and ranks of top 12 teams participating.

The size determines how many points will be up for grabs at the event and their distribution based on placement. The Quality Rating acts as a multiplier, where only AAA events grant full points, with all other categories granting decreasingly less points.

Earned points will not go to the account of the organisation, but to the player's. Therefore, roster shuffles will have an impact on a team's ranking.

While it might not completely solve the question about the best team, it will still give some interesting facts to back up arguments.

Who do you think is the best team currently?