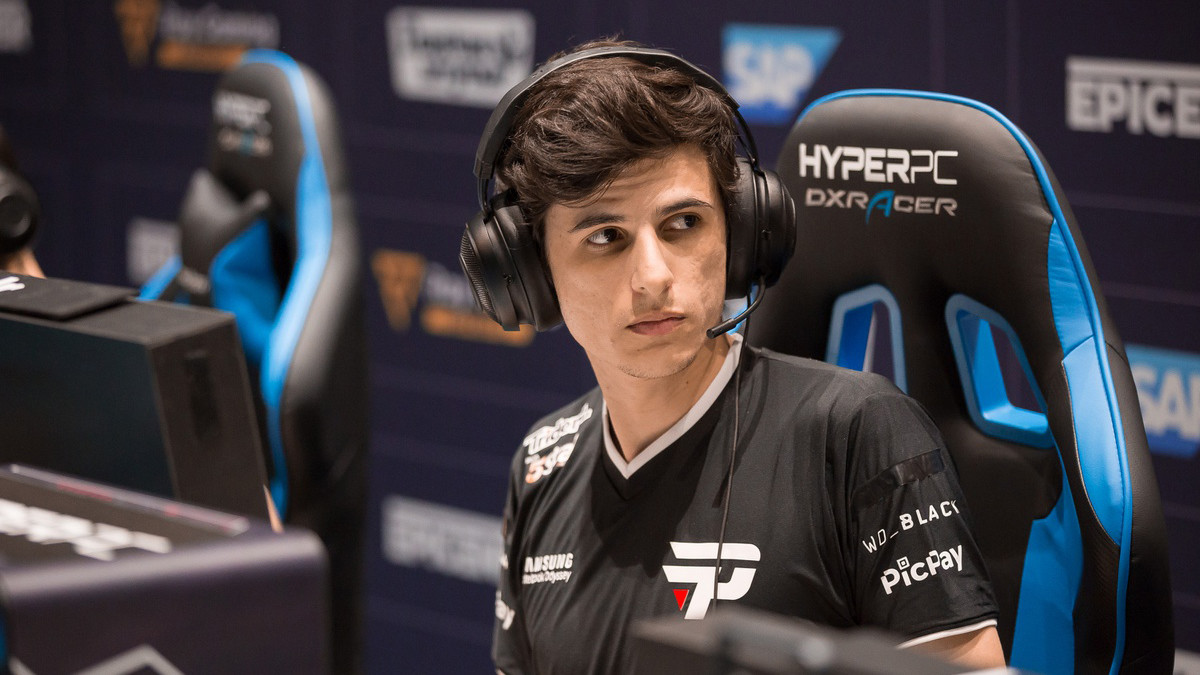 posted by NanaKrustofski,
The qualifiers for the DOTA Summit 11 are over and all eight participants are now official. From November 7th to 11th, the teams will battle each other at the main event in Los Angeles.
ADVERTISING:

North America: winning is not enough

Quincy Crew defeated Demon Slayers in a crushing 3-0. Quinn 'CCnC' Callahan finished the three maps with a score of 41/1/42, especially dominating with Ember Spirit (17/0/27) in the second match. Despite this victory, it has been announcced that Sumail 'SumaiL' Syed Hassan leaves the team. Nontheless, he delivered top notch plays in his last series with this squad, such as an impressive Manta dodge.

Ad Finem qualified for their next lan by winning over Team Singularity after five intense games. Singularity were not an easy opponent, actually having a huge networth advantage in game one for over an hour. Thanks to Omar 'Madara' Dabachach and him catching up in farm up until a 60k peak, the Greeks could then turn it around in the end. Madara had an overall amazing performance, as here landing a perfect Omnislash.

HellRaisers took the second CIS spot when prevailing against jfshfh178. 178 defeating Hellraisers already earlier in the upper bracket semi-finals. But in the revenge match, the players rose from hell to victory, defeating 178 in a 3-0 series. Alik 'V-Tune' Vorobey got only killed once in the entire series, closing it out on a 13/0/17 Faceless Void.

paiN Gaming got their place at the Dota Summit after facing NoPing Esports for the second time in the qualifiers. Having to concede a loss in the first encounter, they could now defeat NoPing 3-2. Pain put their trust into a KotL-Gyro strategy, but had to switch things up after the third try. Each match was quite one-sided in favor of each winner, but paiN eventually turned out to be the stronger team.

Who do you think is going to win Dota Summit 11?