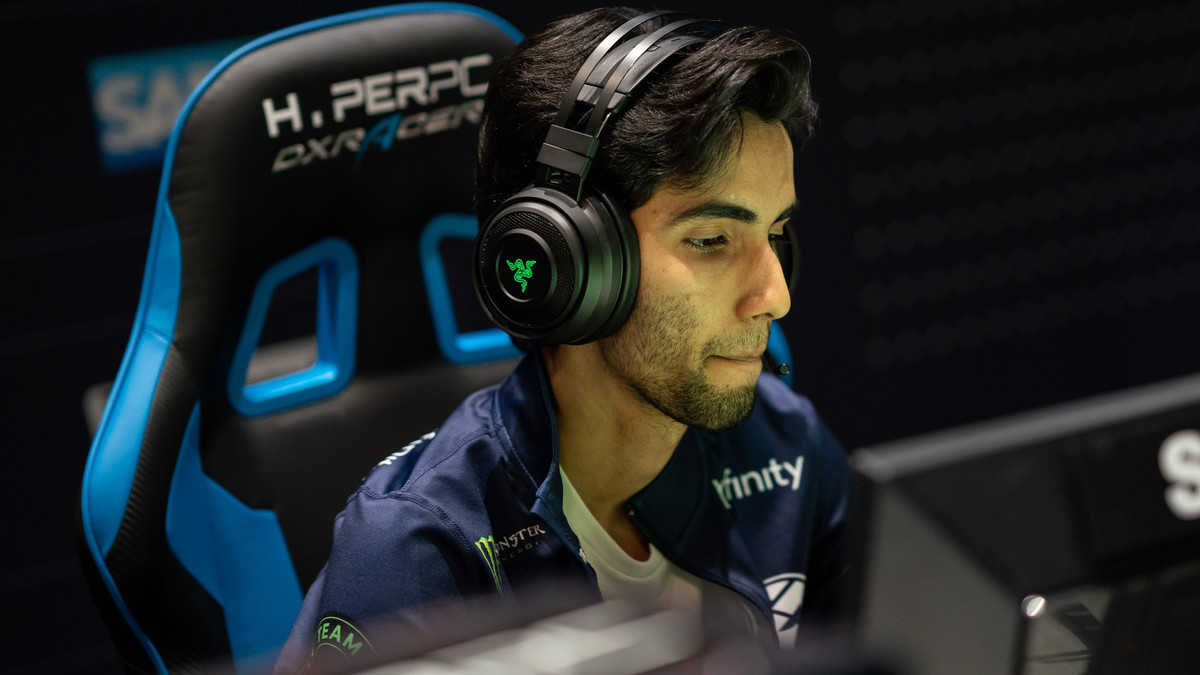 posted by SmittyW.,
Despite winning the qualifiers for DOTA Summit 11, Sumail 'SumaiL' Syed Hassan and Quincy Crew have made the decision to part ways. QC are looking for a new offlaner who plays the Minor with them.
ADVERTISING:
At first it seemed like the beginning of an epic storyline: after leaving Evil Geniuses after three years in September, Sumail 'SumaiL' Syed Hassan joined his brother Yawar 'YawaR' Hassan, Arif 'MSS' Anwar, Avery 'SVG' Silverman, and Quinn 'CCnC' Callahan in Quincy Crew.

Although the squad lost to EG in the Chengdu 2019: North America Qualifier playoffs, they were able to qualify for DOTA Summit 11 in a dominant fashion, thereby keeping their major hopes alive. However, on a personal basis, the collaboration didn't work out as well as this result might suggest. After less than a month, SumaiL leaves the team again.

QC update: we tried to resolve our fit issues, but ultimately weren't able to do so to the point where everyone felt most comfortable and empowered to keep moving forward. @SumaaaaiL will be leaving the roster while we search for an offlaner

According to this tweet, the team and SumaiL decided to end his duties at QC so that each party could move on forward. In a second statement, the teams manager Jack Chen explained further that this wasn't any single person's fault but "complicated team issues and cirumstances." Despite his departure, Chen speaks very highly of the star player and thanks him for his time on QC.

to be clear, no any one person was 'the problem', not sumail or anyone else. there are always complicated team issues and circumstances. we are thankful to @SumaaaaiL for both his contributions and his mentality. he clearly showed us why he's such an accomplished champion


Who should replace SumaiL at QC? Who should sign SumaiL for their team?