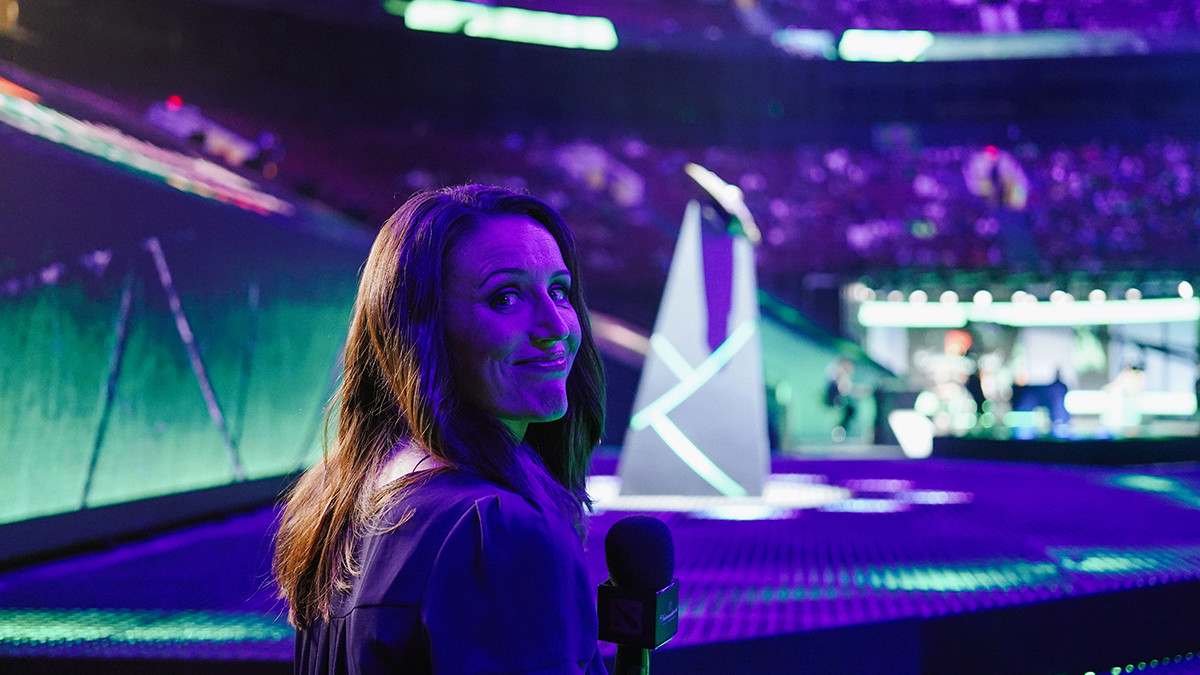 posted by NanaKrustofski,
Every year, there comes the time when one special hostess reappears to the Dota 2 scene. This means: the most important tournament is about to take place. As said hostess Kaci Aitchison announced yesterday, after seven years she now joined Valve fulltime.
ADVERTISING:
Kaci is well known as a co-anchor and feature reporter for the Q13Fox network. She started her path in the world of Dota 2 when auditioning for the job of a backstage host at The International 2013. Despite not having prior experience in the game, she still succeeded as she brings in several valuable skills: a colorful, outgoing personality, humour, charisma, the ability to make the interview partner open up and turn cringy moments into entertainment.

After 7 years of working events for one of my favorite companies, this month I officially joined Valve fulltime! Maybe that favorite company will work out next time. (Just kidding, it's this one.) Lots of exciting projects I can now jump in with both feet on, including #TI10 !

With her popularity among fans and players, she continued to do interviews at each International. We collected a few memorable highlights of Kaci brightening up the tournament.