PyrionFlax: "Was kind of the voice of the average player" – Position 6 Highlights 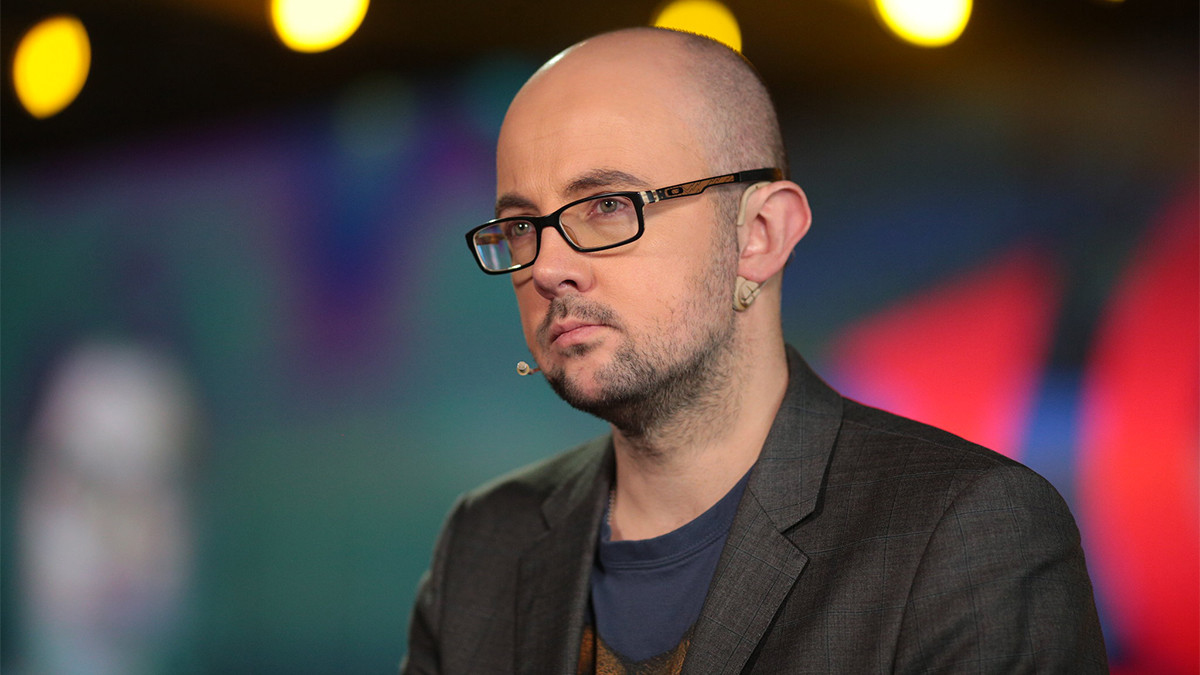 posted by joinDOTA Staff,
Dan Offen welcomes Dota legend Ted 'PyrionFlax' Forsyth to Position 6. As one of the eldest members of the Dota community, he has a lot of insights to share and stories to tell.
ADVERTISING:


Despite being in the Dota scene for so long, PyrionFlax is a rather humble fellow. In the podcast he shares his views on how professional Dota has developed in recent years and which role he played in that.

Although he doesn't consider himself the best analyst of the game, PyrionFlax knows what he actully can bring to the table: he is the linking element between Dota's hardcore fanbase and a more casual audience. With his personality, the host and caster improves any event he attends.