Dota Summit: tough finals and strong comebacks in the qualifiers 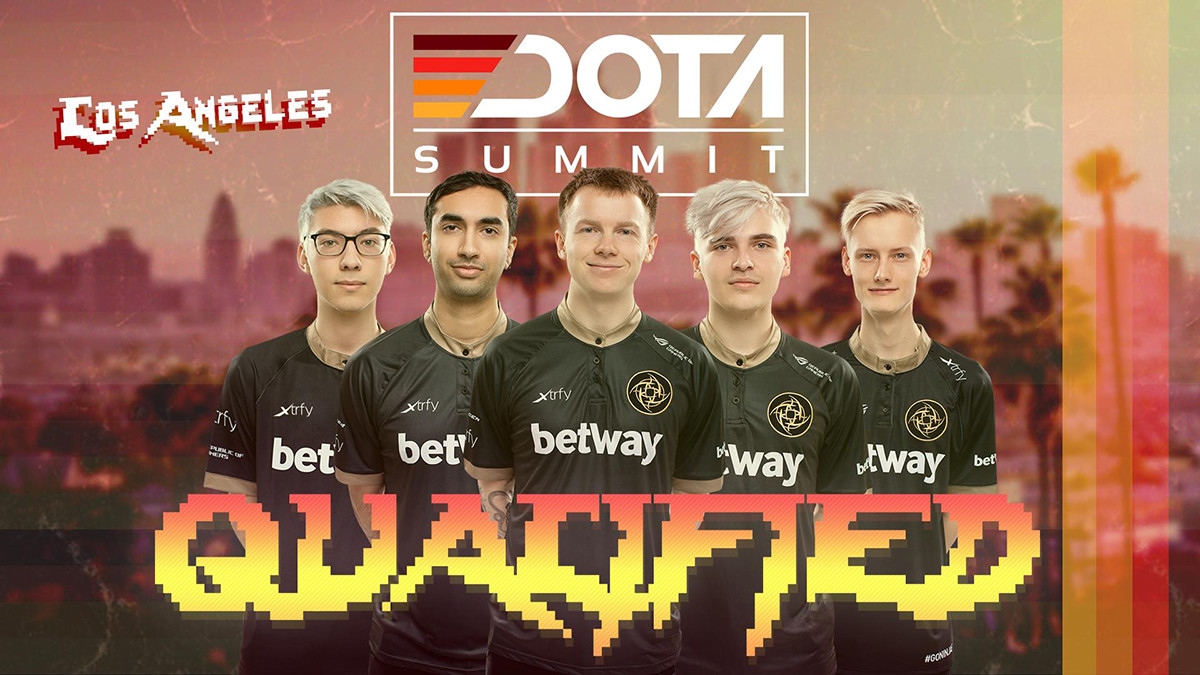 posted by NanaKrustofski,
Four of the eight spots for the DOTA Summit 11 are now occupied. The teams already secured a bunch of DPC points, but the big prize lies still ahead: the winner is awarded $72,000 and the chance to play in the MDL Chengdu Major.
ADVERTISING:

Virtus.pro got their retaliation. After a disappointing run in the Chengdu 2019: CIS Qualifier, they took the next step on their detour into the Chengdu Major. By defeating both Old But Gold and jfshfh178 2-0, they claimed the CIS spot for the Dota Summit.

Their second game against Gold was especially impressive: being 19k behind in Networth, having less kills, and fighting against mega creeps, they still managed to get the game in the bag. But despite his team being at a disadvantage, Egor 'epileptick1d' Grigorenko still had the top networth on his Naga Siren from around minute 10 to the end of the game. One crucial turning point was a fight in the Rosh pit, that allowed VP to push afterwards and conquer the enemies' Ancient.


Europe: the Ninjas strike back

Ninjas in Pyjamas got the first spot of the European region by overcoming Ascomanni and Team Singularity in a 2-0 each. Oliver 'oliver' Lepko finally found his shape and finished all maps being first in kills and networth, carrying the Ninjas to victory. The second slot in the qualifiers is still available. By now, it is down to Singularity and Ad Finem to fight for the last spot in Los Angeles.

A HUGE PLAY FROM @UniverseDota 😍

Invictus Gaming will represent China in the Dota Summit. But CDEC Gaming did not give them their victory easily. After iG defeated them 1-2 in the semifinals, they came back for revenge and challenged them again in the grand finals. There, they fought iG until the very end, forcing all five matches with an average duration of over 50 minutes.


SEA: Raven will haunt you

Geek Fam marched right through the SEA qualifiers, securing their participation at the Summit. They defeated the Filipino in a 3-1 finals, with a dominant 11/0/12 Faceless Void played by Marc Polo Luis 'Raven' Fausto. In the game prior, he displayed an amazing juke on Spectre, switching quickly between the enemy attackers.