These 15 teams are going to compete at the Chengdu Major, final spot left 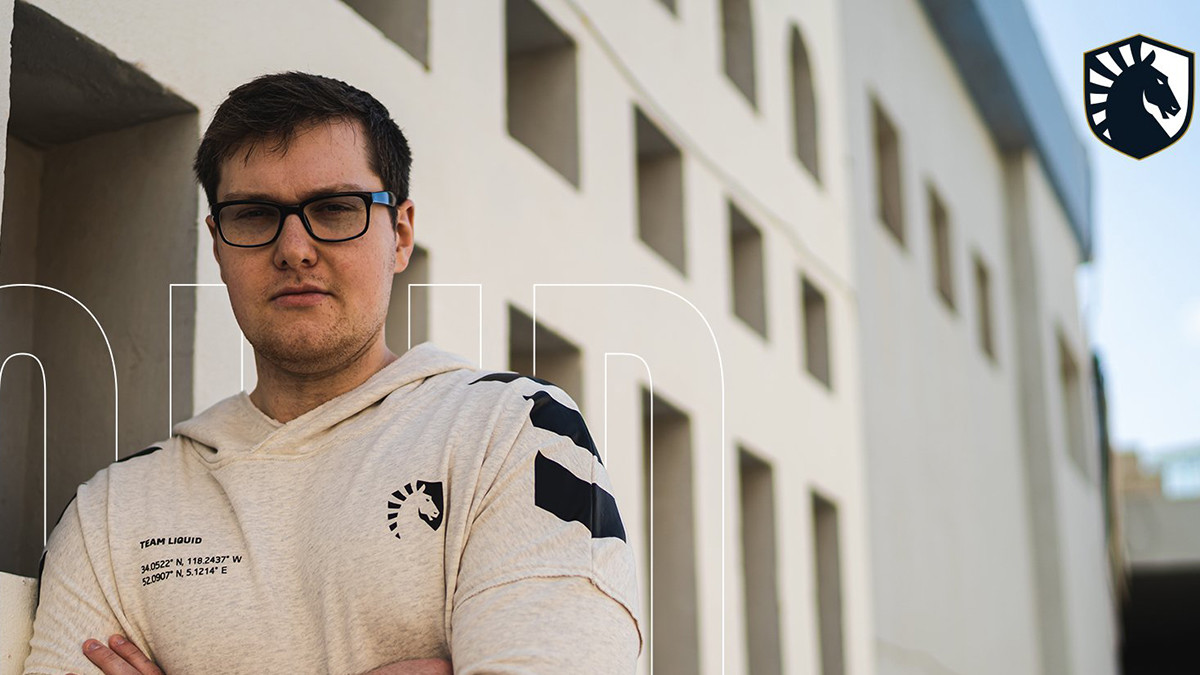 posted by NanaKrustofski,
After a week of exciting performances by the new roster constellations the dust has settled. All qualifiers have been played out and the 15 best teams of all six regions claimed their right to play at the main event. Only one participant is still missing: the winner of the DOTA Summit 11.
ADVERTISING:
Despite several of the big players skipping the first Major, it is not going to be an easy ride. Each region sends in their best participants. In the qualifiers we saw some rising stars emerge.

Your MDL Chengdu Major Qualifiers! The 16th and final spot will be taken by the winner of the Dota Summit 11 Minor hosted by Beyond The Summit. #DPC #dota2 pic.twitter.com/EGFFnAbqY3

Alliance already showed a convincing performance with their completely rebuilt roster. Especially with newcomer Nikolay 'Nikobaby' Nikolov, who carried the Swedish roster through the qualifiers, they beat the former players of the organisation. Now assembled under Team Liquid's flag, the defeated predecessors surrounding Aydin 'iNsania' Sarkohi continued their journey through the lower bracket. There they prevailed over Ninjas in Pyjamas and finally qualified as well, getting another chance to fight againt Alliance in the Major.

CIS region gets represented by Gambit Esports and Positive Guys. For three of Gambit's players, it will be their first time playing at a Major. The usual suspects, such as Natus Vincere and Virtus.pro, had underwhelming runs and already got eliminated in the group stage. With fresh wind blowing, this might be the time to establish new large organisations that are here to stay.

Switching organisations during the qualifiers

South America brings beastcoast and unknown to the fight. The Brazilian team paiN Gaming got defeated in a rather close 1-2 series against unknown. The lineup of Beastcoast has joined the organisation only recently on October 4th. Before this, the squad surrounding Steve 'stingeR' Vargas played for the notorious "Catburgers", Anvorgesa.


Who do you think has the best chances to win the Major?