Dota Summit 11: who's going to compete for the final Major spot? 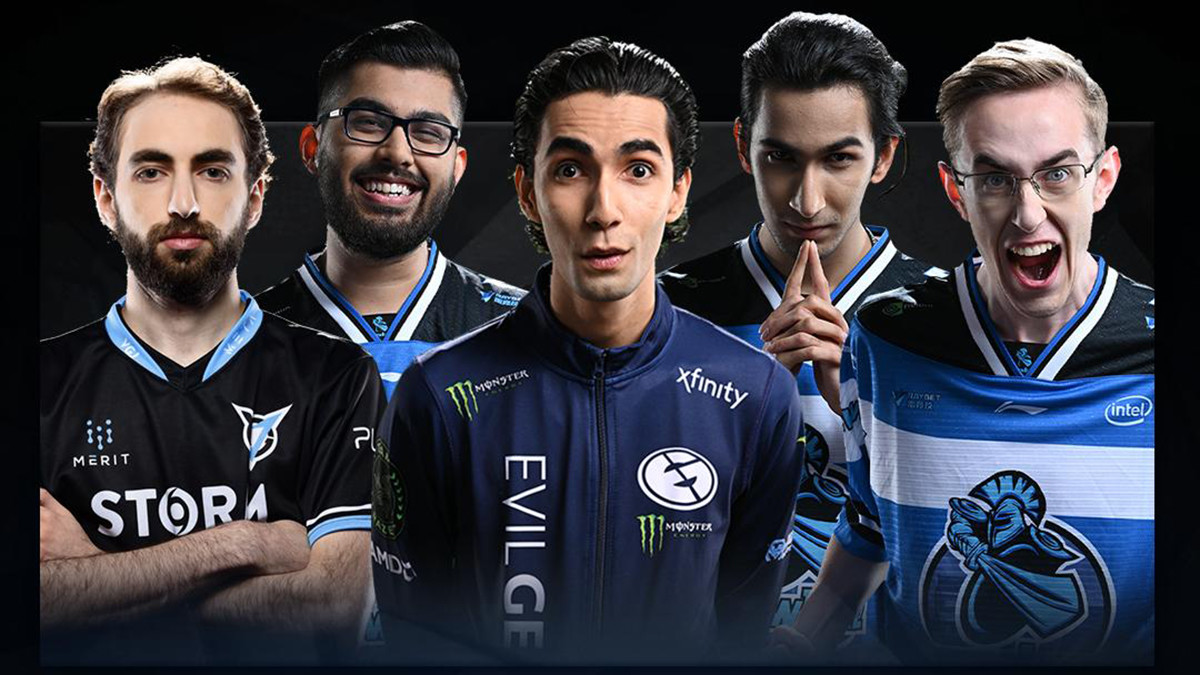 posted by NanaKrustofski,
The DOTA Summit 11 heralds the first tournament of the new Dota Pro Circuit. Eight teams participate at the Minor, fighting for 660 DPC points, a price pool of $300,000 and one final slot for the Chengdu Major. The regional qualifiers will determine the competitors.
ADVERTISING:
From each regional qualifier, four teams are going to compete for the spits at the Minor. While China, SEA, and the Americas receive one spot each, CIS and Europe send two squads to the event. Each qualifiers will be played in an double-elimination format in a best-of-three format, the finals as a best-of-five.

North America: Quincy Crew are still in the game

Sumail 'SumaiL' Syed Hassan took a huge blow in the Chengdu 2019: North America Qualifier, being defeated by his former team Evil Geniuses. He now has a chance to get his revenge, if he and his teammates from Quincy Crew get though the qualifiers and claim the crown at the Summit. On his path, he and his team-mates have to overcome the other three organisations, one being the Mexican Team Xolotl.

The South-American qualifiers got occupied by Brazil: 15 out of the 20 players come from the largest country in South America. But the Peruvian Incubus Gaming played strong in the Chengdu Qualifiers and it remains to be seen, whether they can break through Brazilian powerhouses such as paiN Gaming.


Europe: famous players in every team – but only two will advance

Several renowned names are competing in the European region. Ninjas in Pyjamas feature star players such as Peter 'ppd' Dager and Saahil 'Universe' Arora, the lineup of the Danish team Ascomanni boasts veterans such as Marcus 'Ace' Hoelgaard and Jon 'BabyKnight' Andersen and the entire squad from Ad Finem is considered one of the biggest fan favorites in Dota. Their run at the Chengdu Major Qualifiers, however, hasn't been convincing, since they finished every single match with a draw.

A massive brawl in Game 1 but we take it down eventually! One more needed to reach the Finals, coming after a short break!

Virtus.pro counted as one of the strongest teams in the entire world for years. Their first performance after the Post-TI Roster-Shuffle was therefore rather disappointing, placing only 5th in the Chengdu Qualifiers. For their current carry, 17-year old Egor 'epileptick1d' Grigorenko, it is still a new experience to play for a professional team of VP's calibre – the pressure must be immense. In the Minor qualifiers, he has another opportunity to prove himself.


China: blind arrows are not enough to win

China has its finalist: Invictus Gaming. They will have to go against either Newbee, or once again CDEC Gaming whom they defeated in the upper bracket finals. After two very one-sided games for each team, iG finally finished the series with a dominant 28-5 kill score after 21 minutes.

Royal Never Give Up already got eliminated, but Gao 'dogf1ghts' Tianpeng made an impressive kill with Mirana. However, tricks like these alone are not enough to secure victory.


Southeast Asia: one finalist is already waiting for their opponent

The SEA qualifiers are already taking place as well. So far, Geek Fam cleared their way 2-0 to being the first finalist. The team surrounding big names such as Kim 'DuBu' Duyoung and Carlo 'Kuku' Palad has to either defeat BOOM Esports again, or take on Cignal Ultra.