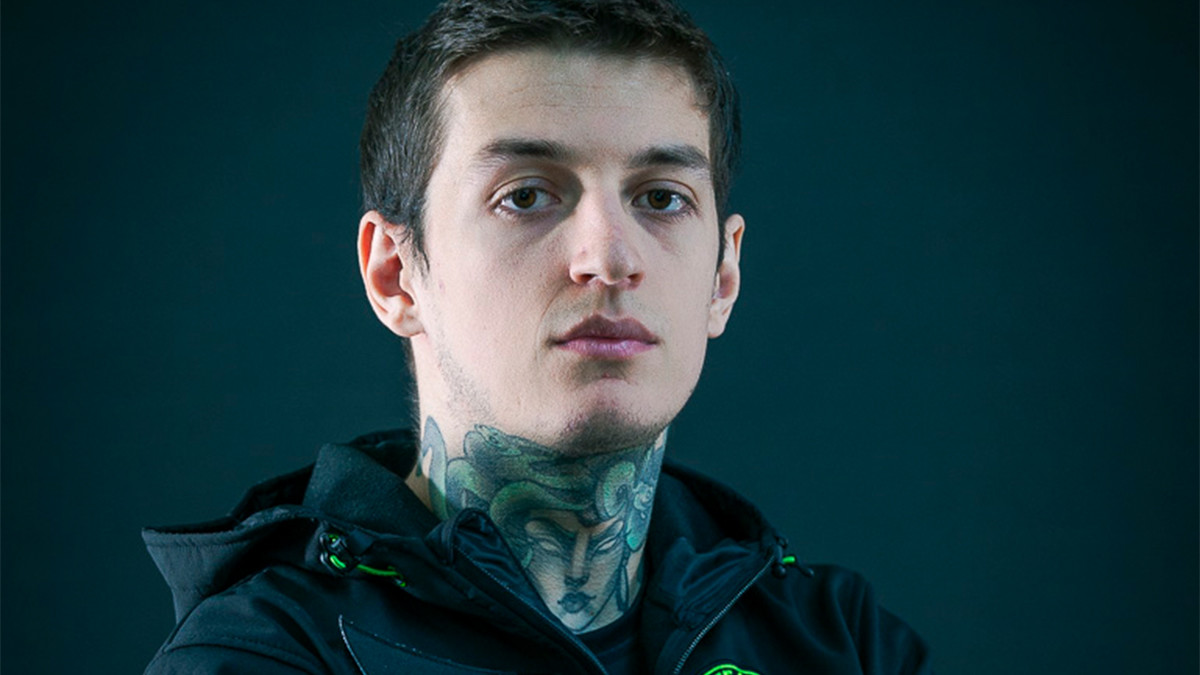 posted by NanaKrustofski,
New Alliance versus old Alliance: who will make it through the European Qualifiers for the MDL Chengdu Major? One of the most awaited match-ups after the Post-TI Roster-Shuffles went down just as exciting as excpected.
ADVERTISING:
Team Liquid's new roster and Alliance have all eyes on them. Nikolay 'Nikobaby' Nikolov had an outstanding performance in the group stages, finishing six maps with zero deaths and a total result of 85/8/82. Meanwhile, Liquid's players have to fill the giant footsteps that Kuro S. 'KuroKy' Takhasomi's roster left behind, therefore facing extremly high expectations and their successors. Since Alliance roster got put together only recently, they still do not have as much experience as their opponents. But not even this disadvantage could stop them.

Round one: The fast and furious Timbersaw

Despite Aydin 'iNsania' Sarkohi getting his hands on his signature hero Oracle, he could not alter his allies' destiny. Linus 'Limmp' Blomdin dominated on Timbersaw early on, seeming nearly unkillable. On the contrary, it was him who was chasing down his enemies, resulting in dealing the most hero damage. In particular he did not give Max 'qojqva' Broecker's Tiny any chance on midlane. Alliance managed to achieve a networth advantage of over 20k, claiming the first round in a straightforward victory.


Round two: Use the enemies' tactic against them

The second match was heralded by Insania's Oracle: "I want to die". Liquid picked the two heroes that destroyed them before, Timbersaw and Gyrocopter. Alliance counted on an Outworld Devourer-Bloodseeker combination. They started off strong, but Liquid turned the tables in the midgame and crushed the Swedish Team. OD was not able to find his right positioning and without BKB, he often got caught by Tiny, then missing in important teamfights. After 42 minutes and being 27k networth behind, Alliance finally surrendered.


Round three: trust in your strats

Liquid kept onto their Tiny and Oracle, but brought in a few changes with Necrophos and Dark Willow. Alliance on the other hand were not intimidated by their loss: they confidently drafted the same heroes again, only switching the OD for a Razor. This time, they could make their strategy work out. Over 30 minutes they crushed Liquid, Nikobaby scoring 12/0/14 on Bloodseeker.

It was a hectic week but we achieved what we wanted!😅

Send a GZ to our players for their hard work:

Liquid still have a chance to qualify, but need to continue their way through the lower bracket. They will have to play against the winner of the upcoming best-of-three: Team Singularity or Ninjas in Pyjamas.

Who do you think is going to join Alliance in Chengdu?