The first Major participants made it through the qualifier 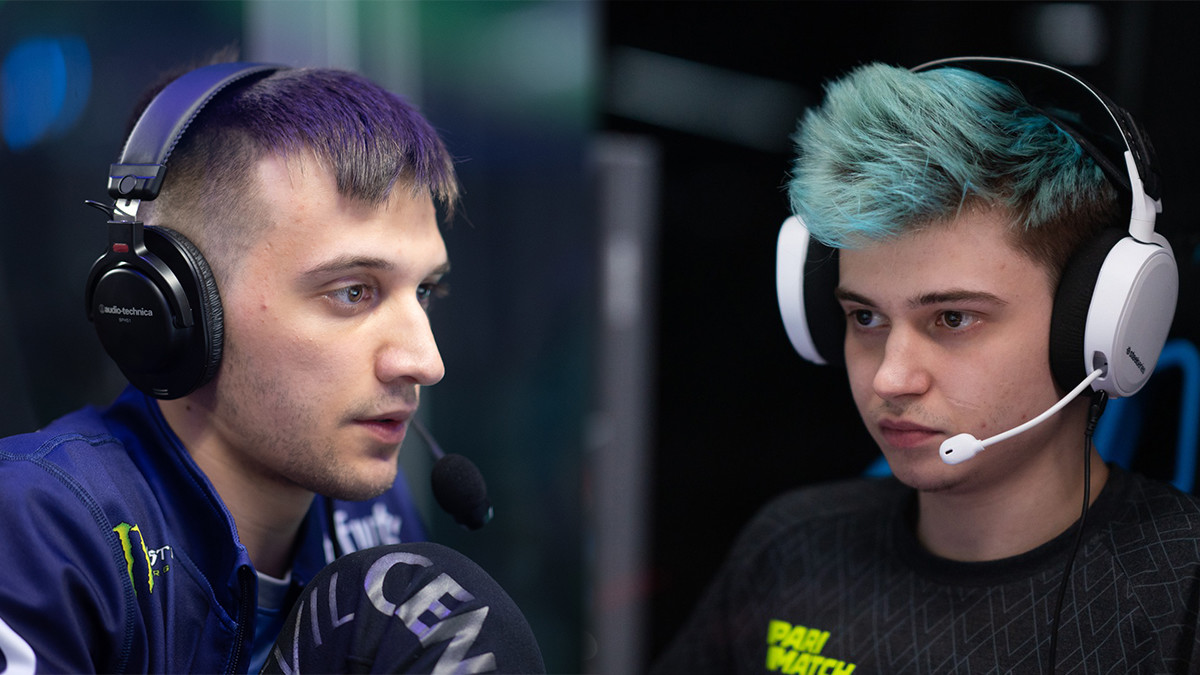 posted by NanaKrustofski,
The teams of the first three regions qualified for the MDL Chengdu Major. Nine organisations have already acquired their spots at the first Major of the new DPC season; Europe, CIS and South America have still to determine their contenders. A prize pool of $980,000 are ripe for the taking, as well as the first DPC points.
ADVERTISING:

North America: The Quincy Crew could not take off

After crushing their opponents in the group stage, Evil Geniuses continue their dominant spree by winning 2-1 over Quincy Crew. Abed 'Abed' Yusop and Roman 'RAMZEs' Kushnarev fit well into the team, bringing some changes to EG's playstyle and creating lots of space for Artour 'Arteezy' Babaev.

The all-American The Fighting Pepegas sent J.Storm to the lower bracket with a 2-0 victory. In a characteristic EternaLEnVy* fashion, the matches did not look promising for them at first. But despite being 18k networth behind at one point, they could manage to turn the match around.

The expectations were in accord with the results for Fnatic and TNC Predator. Neungnara '23savage' Teeramahanon carried his team to victory, dominating as Anti-Mage with a finale 20/1/9 score over Cignal Ultra.

Adroit played their way through the lower bracket, where Mc Nicholson 'Makoy' Villanueva went for a surprising Dazzle mid-play.

Song 'Sccc' Chun could celebrate his first small victory on his new Team Aster. Placing first in the group stage, they straight up claimed their spot by defeating EHOME. His former organisation Newbee were already eliminated earlier.

For Cheng 'vtFaded' Jia Hao things continue to go well after playing at The International for the first time: EHOME succesfully qualified through the lower bracket. The Chinese scene starts strong in the new season and it will be interesting to see how they will perform against the other regions.


Who else is going to the Chengdu Major?