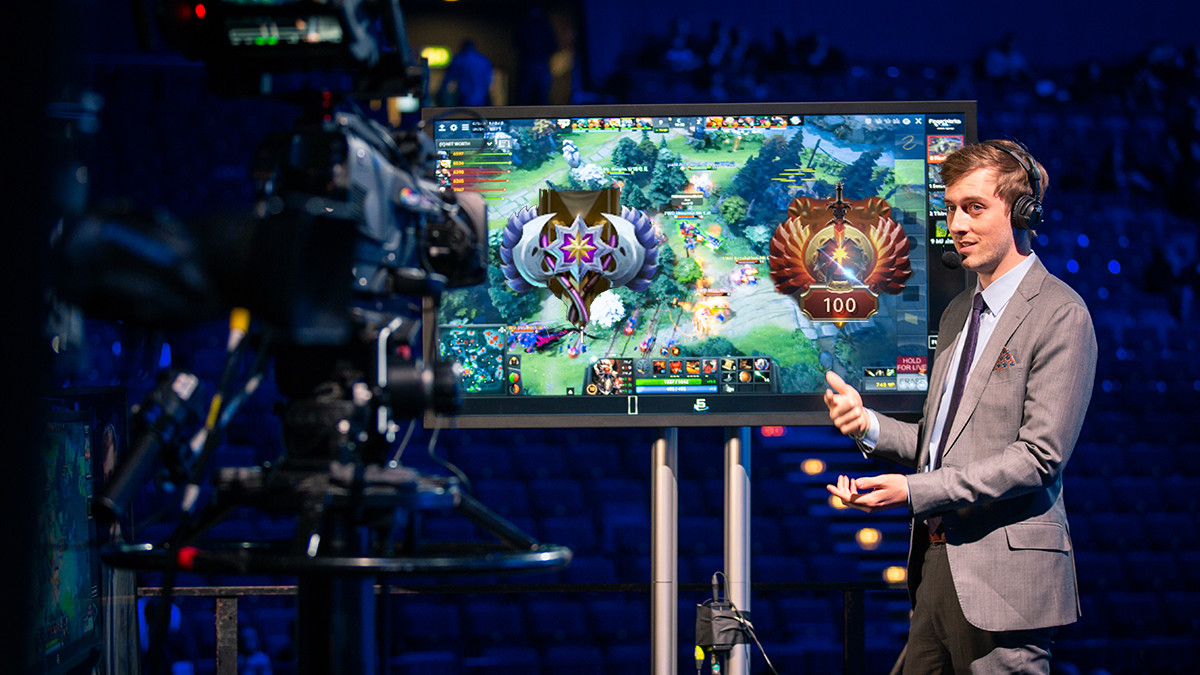 posted by NanaKrustofski,
Dota's ranked system underwent a complete reconstruction, with its newest addition being ranked roles. Valve hasn't been able to find a perfectly balanced match making method yet and continues to experiment. The current version hasn't been approved by the entire player base: Swedish streamer Niklas 'Wagamama' Högström, for instance, recently pointed out its flaws in his stream.
ADVERTISING:
"Ranked has lost its value in highlevel immortal" – harsh words that also found a lot of approval. A big part of the Dota community isn't pleased with the current state of ranked matches. A lot of negative feedback can be seen on social media, especially on Reddit. Wagamama addressed five major points in his stream.

Solo-queue players often end up playing against a five-stack. Apparently, strict solo-queue is not reliable at the moment, because Valve is still experimenting with that. You also often get paired against five when searching with two or three team-mates. If you seriously want to gain MMR, you should therefore now play in 5-man-stacks, not solo.

Teams are not evenly balanced

Due to ranked roles, the queue time became extremely long for higher MMR brackets, because there are less players in the pool. This also results in big differences in MMR among the teams, placing Ancient or Divine players in the same game as even the Top 100.

A team of five does not have to pick the roles they queued for. As a result they can choose the role they have way less MMR on, tricking the system into displaying themselves as a weak player. When they then pick their strong position, instead of their weaker one they've queued for, the enemy team cannot report them for picking a different role.

Smurfing is still a thing

Since it is easier to boost your team-mates in a 5-man-stack, there are more smurfs then ever before. Which leads to the next point and final point of the critics:

With the high amount of smurfs and the possibility to boost your account fast, the leaderboards do not necessarily have to represent anymore who the most skilled players are.

However: these imperfections mainly apply to high-tier ranks, which only a fraction of players play in. For the lower skill bracket, the new system makes games way more enjoyable and receives a lot of positive feedback. It should now be Valve's mission to solve the circumstances for the top tier so they do not have a difference of 2000 MMR in a match, after queueing for a long time.

What do you think of the current MMR system?